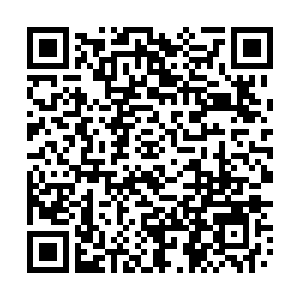 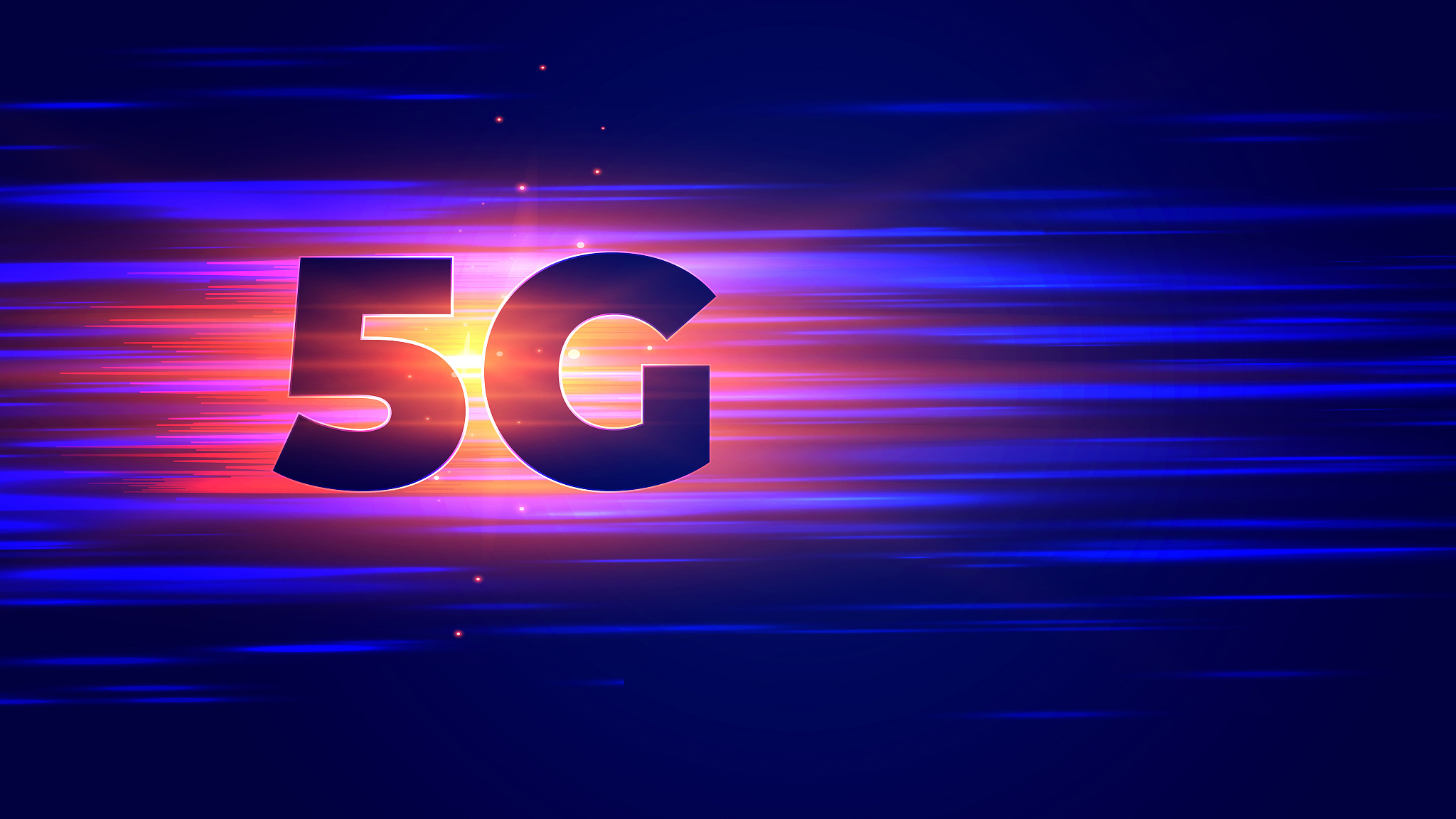 The latest mobile data technology – 5G – is being rolled out globally. On the 5G map drawn by Ookla, a network speed testing service, 5G network is commercially deployed in 84,819 places worldwide as of August 29. The future seems even brighter. As predicted by the GSMA, a global association of telecom industry, 5G will cover one third of the world population by 2025.

Some may question if 5G is actually useful by arguing that there's no "killer app" yet. But industries and businesses have already enjoyed the lower latency and richer connectivity for quite some time.

It seems still too early to talk about the next step of mobile communication. Yet the governments and industries are already on the move.

Former U.S. President Donald Trump tweeted about 6G back in February 2019, though at the time no one, including him, knew what the term actually meant.

In April 2021, the current U.S. President Joe Biden, together with Japanese Prime Minister Yoshihide Suga announced a $4.5 billion cooperation to develop 6G. Leading telecom companies in both countries, including Qualcomm and DOCOMO, are already talking seriously about this future tech.

Europe and China are not resting. Finnish telecom giant Nokia announced in February that they are leading an EU project called "Hexa-X," the 6G flagship initiative for the region. As of China, the next generation of mobile tech – no matter it's called 6G or not – has been listed as a goal in the country's 14th Five-Year Plan (2021-2025).

When we talk about mobile tech in China, one company is hard to get around. Shenzhen-based Huawei, which is a main battlefield of the China-U.S. trade conflict, announced in April that a white paper will be released detailing the company's vision about 6G.

"The 6G will appear in around 2030. I don't know what it would be like yet, but I hope there will be products to roll out to the market by then," said Eric Xu, rotating chairman of Huawei, during an event in April.

To find out Huawei's vision in advance, CGTN talked with Flora Miao, chief brand officer of the company's wireless network branch. Turned out she would rather talk more about a middle ground between 5G and 6G – what would probably be called 5.5G, or 5G-Advanced, which is expected to roll out in around 2025.

"The name '5G-Advanced' has basically been set by 3GPP on April 27," Miao said. The 3GPP (3rd Generation Partnership Project) can be seen as the authority of telecom standards.

Miao added that we would probably see a "5GA" icon replacing the current 4G or 5G icon beside the signal symbol on the screens of our future smartphones.

Huawei have every reason to develop an even more advanced mobile network, according to Miao.

"The 5G technology cannot satisfy all the needs of our clients, including businesses and everyday smartphone users," she told CGTN. "We have found three scenarios where 5.5G is needed."

The current 4G network has brought computer-like broadband experience to our handsets, while 5G provided even faster speed, almost-instant responsiveness and a possibility to connect all our electronic devices to cell towers.

The second goal is to realize 5G's low latency and high speed at the same time – you may have yet to notice that low latency costs a lot of overall performance on 5G.

"This is meant to support mixed-reality technologies," Miao explained. "And you can interact with holograms since the speed under a specific latency will be increased 10 times."

The last scenario is centimeter-level indoor location service. "Your satellite positioning like Beidou and GPS cannot function in an underground parking lot. So, we need to find an alternative solution," said Miao. "Your navigation app will go on working in buildings with 5.5G so cars can park themselves."

In Miao's opinions, it's more practical to refine 5G for now, and talk about 6G in middle to long terms.

"Maybe we cannot find any scenarios for 6G. Or, say, we find that 5.5G can satisfy all our needs in mobile communication. Then we may eventually give up creating 6G. It's a possibility," Miao told CGTN.

"It is important to emphasize that the 6G standards do not even exist yet, so all of the current hype is way ahead of schedule," he wrote to CGTN via email.

According to Byrne, some basic characteristics of 6G network are expected to be formulated "in the next year," while the "so-called 'terahertz spectrum' at frequencies above 100 gigahertz (Ghz)" will be a key.

Like most other wireless technologies, the mobile network uses radio waves to send data. Each kind of wireless tech occupy a certain range of radio frequencies. The FM radio on our cars lies around 100 megahertz; Hotel keycards often use 13.56 megahertz (Mhz); Satellite navigation like Beidou and GPS communicates at above 1 Ghz.

Frequencies are not randomly chosen. A higher frequency usually means faster speed but a reduction in the maximum signal range at the same time. This can be easily observed from our home Wi-Fi network, where 5 Ghz frequency has a much faster speed but offers a much weaker ability to "go around walls" than the older 2.4 Ghz tech.

You may have heard that 5G signal towers cover a much smaller range than their 4G counterparts, requiring times more towers to be built to cover the same area. If 6G goes beyond 100 Ghz, we would probably have to build even more towers to ensure a stable mobile phone signal.

The solution may lie in the sky, as Byrne put it: "Satellite technologies are likely to play a much greater role than they do in 5G."

China launched a 6G-related experimental satellite back in November 2020 to test higher frequencies. It's possible that our future smartphones will send and receive data partly through satellites like what Elon Musk is doing with the Starlink. For now, satellite services are usually sold separately from our mobile phone packages. But in the future, we may see the two networks being merged into one.

The topic around 5G and 5G-Advanced will be further discussed on Global MBB Forum 2021 in Dubai in mid-October.