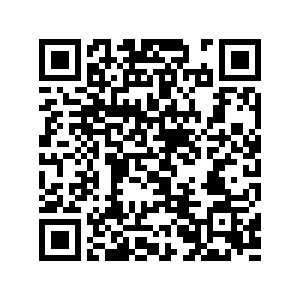 The Syrian air defenses intercepted missiles over the southwestern countryside of Damascus as the sound of the interception was clearly heard in the capital.

The Israeli strike was carried out from inside the Lebanese airspace, SANA reported, citing a military source. And the air defenses intercepted most of the missiles.

The attack is the latest in a string of strikes targeting military sites across Syria.