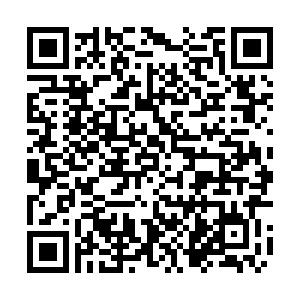 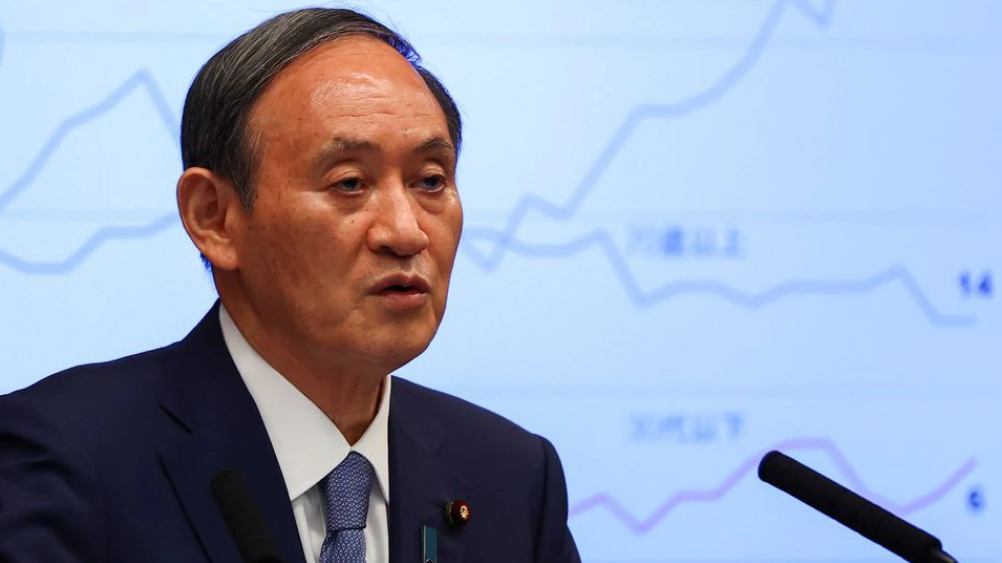 Japan's Prime Minister Yoshihide Suga attends a news conference on Japan's response to the COVID-19 pandemic, at his official residence during the Tokyo 2020 Olympic Games in Tokyo, Japan, July 30, 2021. /Reuters

Japan's Prime Minister Yoshihide Suga attends a news conference on Japan's response to the COVID-19 pandemic, at his official residence during the Tokyo 2020 Olympic Games in Tokyo, Japan, July 30, 2021. /Reuters

Japanese Prime Minister Yoshihide Suga announced Friday he will not run for leadership of the ruling Liberal Democratic Party, signaling his readiness to resign ahead of an intra-party race scheduled for later this month.

"I have decided not to run for the party leadership elections, as I would like to focus on coronavirus measures," Suga told reporters shortly after the announcement.

The LDP leader is virtually assured of the premiership because the party has the majority in parliament.

Suga's cabinet has run its approval ratings to the ground after his handling of the COVID-19 pandemic drew sharp criticism from the Japanese public. His tenure was also dogged by corruption scandals and controversies around the Olympics. There have been concerns that the LDP may suffer defeat in the upcoming national elections if Suga does not cede his post for other candidates.

Suga's decision is largely seen as an attempt to revitalize the LDP. By doing so he can bring new faces to lead the Lower House race, which will take place in late November.

Fumio Kishida, a former foreign minister, is so far the only one who has declared to run in the leadership race. He bases his platform on more spending to fight the coronavirus and is considered a key frontrunner.

Opinion polls have placed former Defense Minister Shigeru Ishiba the most likely to win if he were to join the race, a possibility he has recently firted with. An outspoken critic of the previous administration, Ishiba ran against Suga in last year's leadership elections.

Once resigned, Suga will join the ranks of many short-serving prime ministers who had characterized the volatility of Japanese politics before Shinzo Abe came into office. Abe, who served the longest in the country's history, resigned last September and Suga was thrust into the top job after securing support from his party's major factions.

Suga's support rating was through the roof early in his tenure. As someone who grew up in a strawberry farm, his humble background departed from other political families and was well liked by Japanese. He launched digital transformation and administrative reforms that many say were pragmatic.