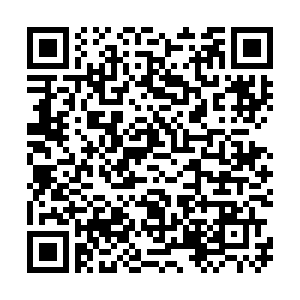 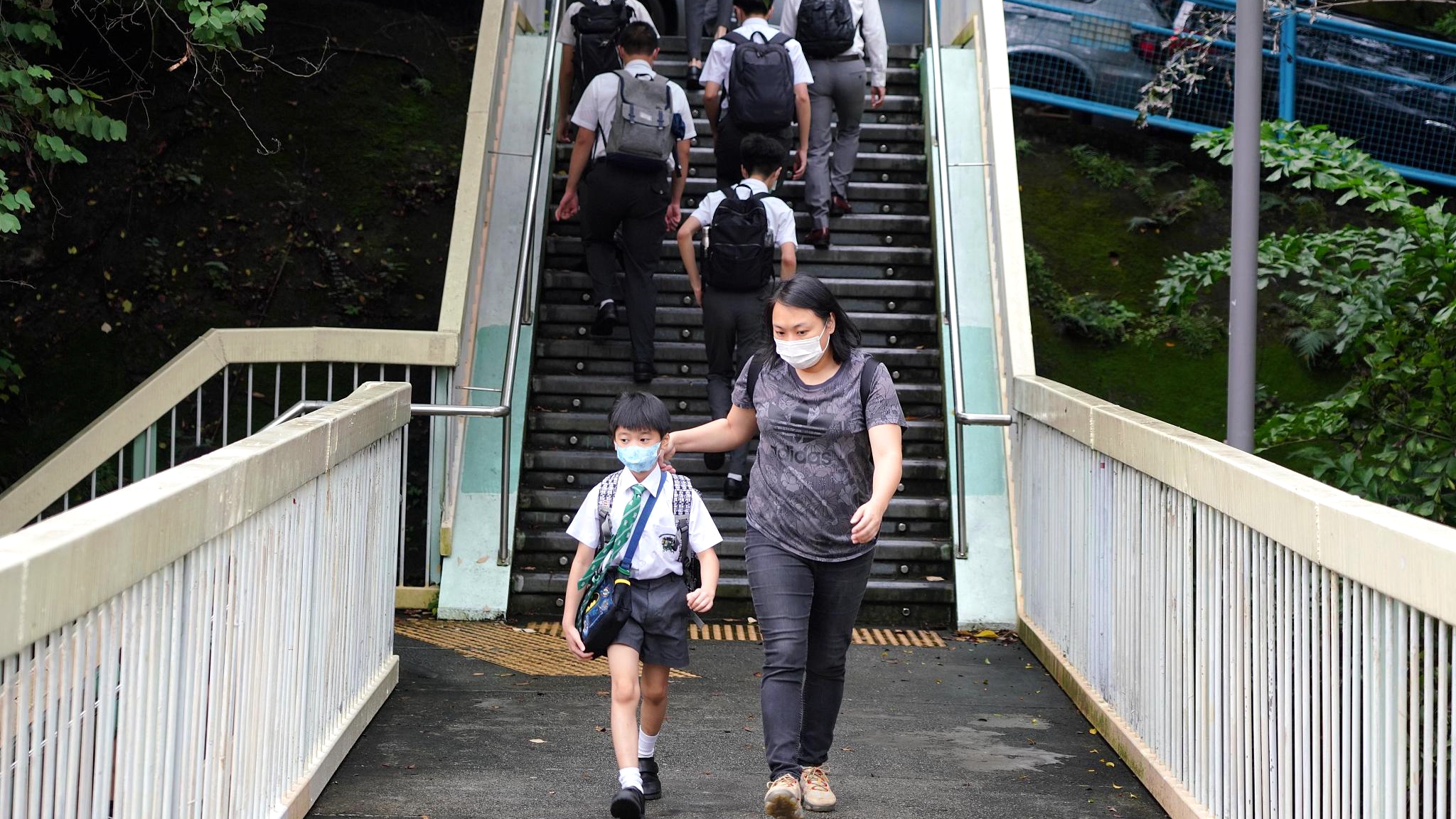 "Hong Kong has been Chinese territory since ancient times, even when Hong Kong was occupied by Britain after the Opium War (1840-1842), it was still Chinese territory," students from Hon Wah College in the Hong Kong Special Administrative Region (HKSAR) were told in their first class of the new "citizenship and social development" curriculum on Thursday.

The class was the first since the controversial liberal studies subject was officially renamed "citizenship and social development," which is regarded as a key stride in HKSAR's education reform, according to Xinhua.

Liberal studies, one of the four compulsory subjects taught to senior secondary school students since 2009, has been included as a required subject in the Hong Kong College Entrance Examination since 2012. However, its curriculum and evaluation procedures have been questioned since its inception, and have been blamed by Lo Man-tuen, executive director of Hong Kong Association for Promotion of Peaceful Reunification of China Limited, for radicalizing the younger generation.

In November 2020, the Education Bureau (EDB) of the HKSAR government announced plans to streamline liberal studies content and consolidate the knowledge base in accordance with the purpose and objectives of the courses, with new subject titles. 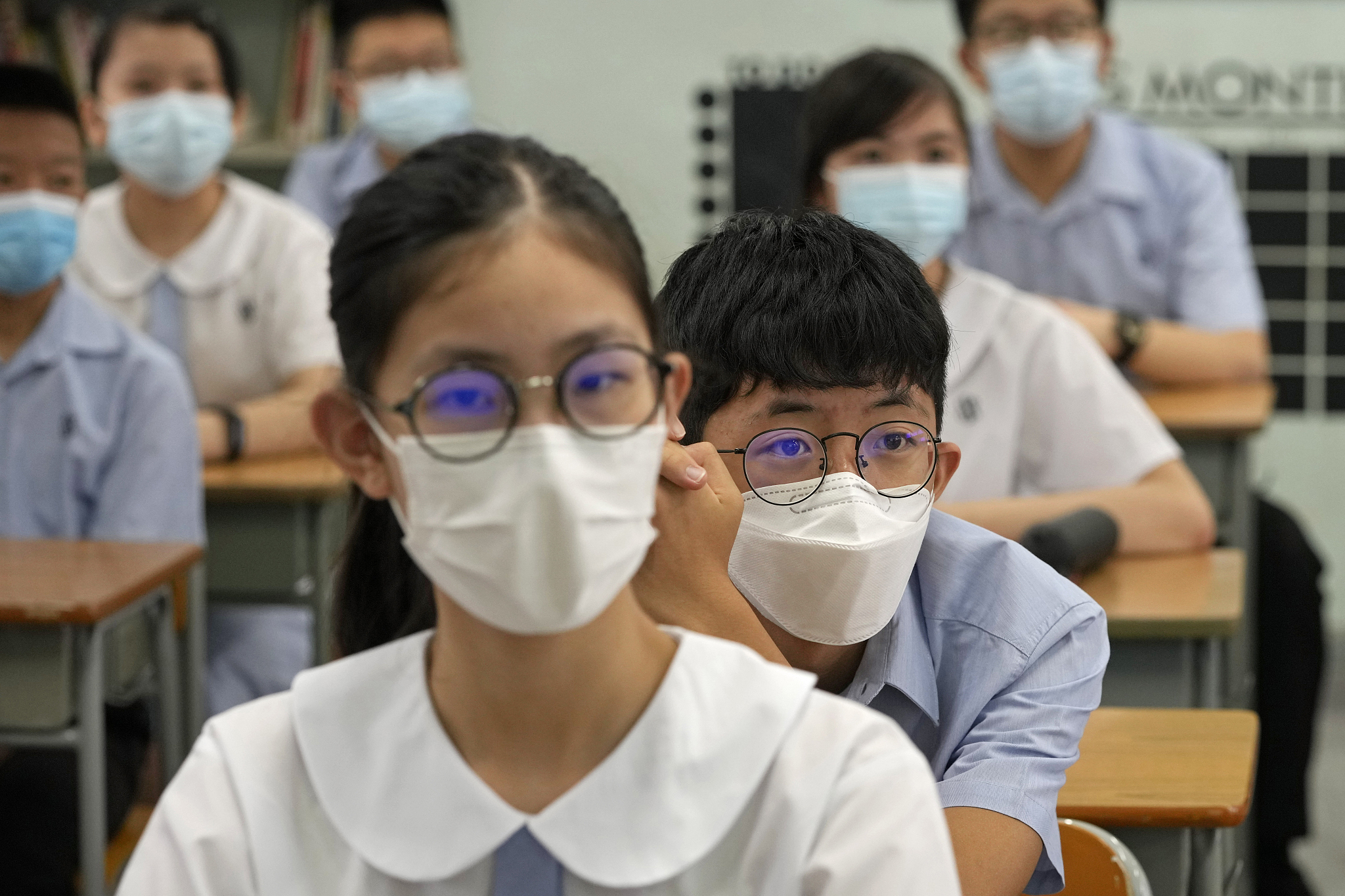 A classroom on the first day of the new academic year at a secondary school in China's HKSAR, September 1, 2021. /CFP

A classroom on the first day of the new academic year at a secondary school in China's HKSAR, September 1, 2021. /CFP

Content related to national security, lawfulness and patriotism are emphasized under the revamp, education authorities revealed in February.

"The curriculum of citizenship and social development is more concentrated," said Lai Kwok-chio, a teacher at Hon Wah College. "The new curriculum discusses the pace of the country's development in more depth and will give students a positive message."

A new education system compatible with 'One Country, Two Systems'

Representatives from the education sector in Hong Kong and the Chinese mainland discussed how to build a new education system compatible with "One Country, Two Systems" at the just-concluded second Belt and Road Greater Bay Area Education Summit Forum.

"Curriculum development is a process of continuous improvement and optimization," said Kevin Yeung Yun-hung, secretary of the EDB. He said he hoped people would support the implementation of the new curriculum and work together to cultivate students into a new generation with a national, Hong Kong and international perspective.

"I hope to enhance my understanding and identity of the country through the new curriculum," Hung Yuet, a student from Hon Wah College, said after having his first "citizenship and social development" class.