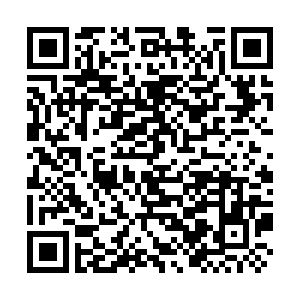 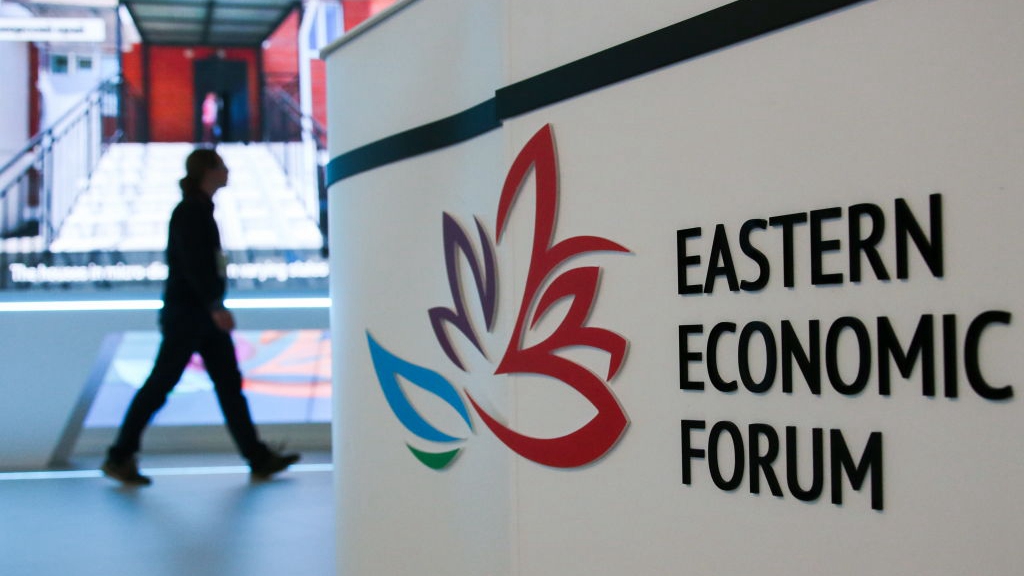 The 6th Eastern Economic Forum is being held in Russia from September 2nd to September 4th. /Getty

The 6th Eastern Economic Forum is being held in Russia from September 2nd to September 4th. /Getty

Russia's Far Eastern city of Vladivostok is hosting one of the country's most prestigious regional economic conferences – the 6th Eastern Economic Forum (EEF). Launched in 2015, the forum is aimed at increasing international profile of the Russian Far East as well as elevating its socio-economic significance by exhibiting its investment potential. The forum has been held annually excepting last year, when it was cancelled because of the raging pandemic.

The summit is officially expected to be the boon for the country's economic recovery following a year of COVID-19 disruptions. The main theme of the event is about opportunities in times of global transformation – a reference to those substantial vagaries brought about by the pandemic and meant to significantly reshape global economy by providing less predictability and more instability with lower than pre-pandemic level of worldwide GDP growth, record-high amounts of fiscal stimulus accompanied by skyrocketing public-debt ratios.

Russia clearly understands those dislocations enforced by the pandemic as well as all the losses associated with that. In the greeting remarks, Russian President Vladimir Putin stressed post-pandemic nature of the forum expressing his hope that the event could "greatly contribute to the major collective efforts needed to confront and overcome the socioeconomic consequences of the COVID-19 pandemic".

Yury Trutnev, Russian Presidential Plenipotentiary Envoy to the Far Eastern Federal District, argued that in the absence of EEF last year, Moscow has endured losses pertaining to the under-representation of its Far Eastern regional in the world and Asia-Pacific economic activity because of the lack of attention and less investments to the region from the international business.

Russian officials expect more investment in the Far Eastern region contributing to its robust socio-economic development in the years to come. Since 2015, the region has accumulated two trillion rubles of investments and is set to peak 11 trillion by 2030 provided all the state-subsidized mechanisms function properly and new preferential tools, such as concessional financing recently outlined by Russian Ministry of Economic Development, will be implemented accordingly. 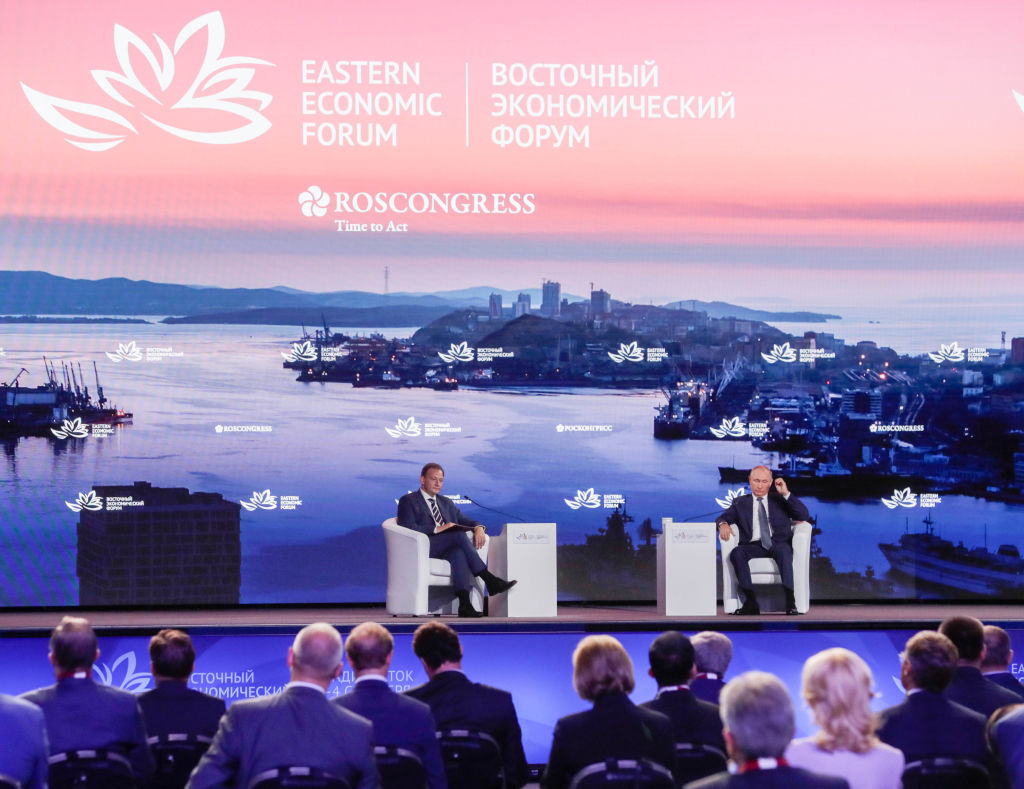 Although the pandemic is reeling - this year's forum is poised to become the most geographically representative with 66 countries confirmed participation compared to the last year record of 65 foreign states. The increase may be explained by the growing pace of global post-pandemic economic recovery especially in Asia with China alone accounting for 27 percent of global economic growth (twice that of the U.S.) as well as a hybrid format with online and offline participation mix.

Russia pays huge attention to courting international business with the aim to boost its participation in national and Far Eastern economic activities. This year, Moscow organizes business dialogues with all major economies of Asia, including China, India, South Korea, Japan and ASEAN.

Energy is high on forum's agenda with Russia aspiring to capitalize on the growing demand in the Asia-Pacific not only with tried-and-tested the Power of Siberia gas pipeline and the East Siberia Pacific Ocean pipeline, but with Vostok Oil and new LNG projects. Russia also envisions prospects of closer cooperation with India in all areas of the fuel and energy complex.

China has stated that it aims to boost trade and economic cooperation with Russia's Far East through the Forum. Chinese President Xi Jinping also participates in the conference, which marks the nearly monthly personal interaction of the leaders of Russia and China this year in a flexible mix of formats. 2021 has already infused a lot of vigor in bilateral relationship with Moscow and Beijing celebrating anniversary of the Treaty of Friendship.

Besides, both sides have expanded cooperation in energy sphere with the launch of new nuclear energy project in May, and improved infrastructure signified by the recent completion of the first cross-river railway bridge between China and Russia.

As a sign of ongoing multilevel cooperation, Russian pharmaceutical group Pharmeco and the Union of Chinese Entrepreneurs in Russia have signed a partnership agreement on September 2nd during EEF to develop cooperation between Russian and Chinese organizations and Asia-Pacific countries in pharmacology.

The Forum has truly proved to be an efficacious business-oriented platform and as China's Ambassador to Russia Zhang Hanhui recently said, an "important platform for the development of international economic cooperation" and a "bridge for cooperation in the whole region".