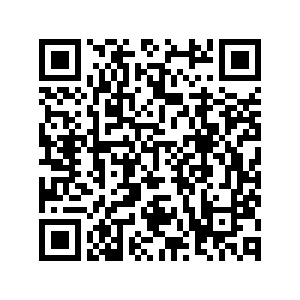 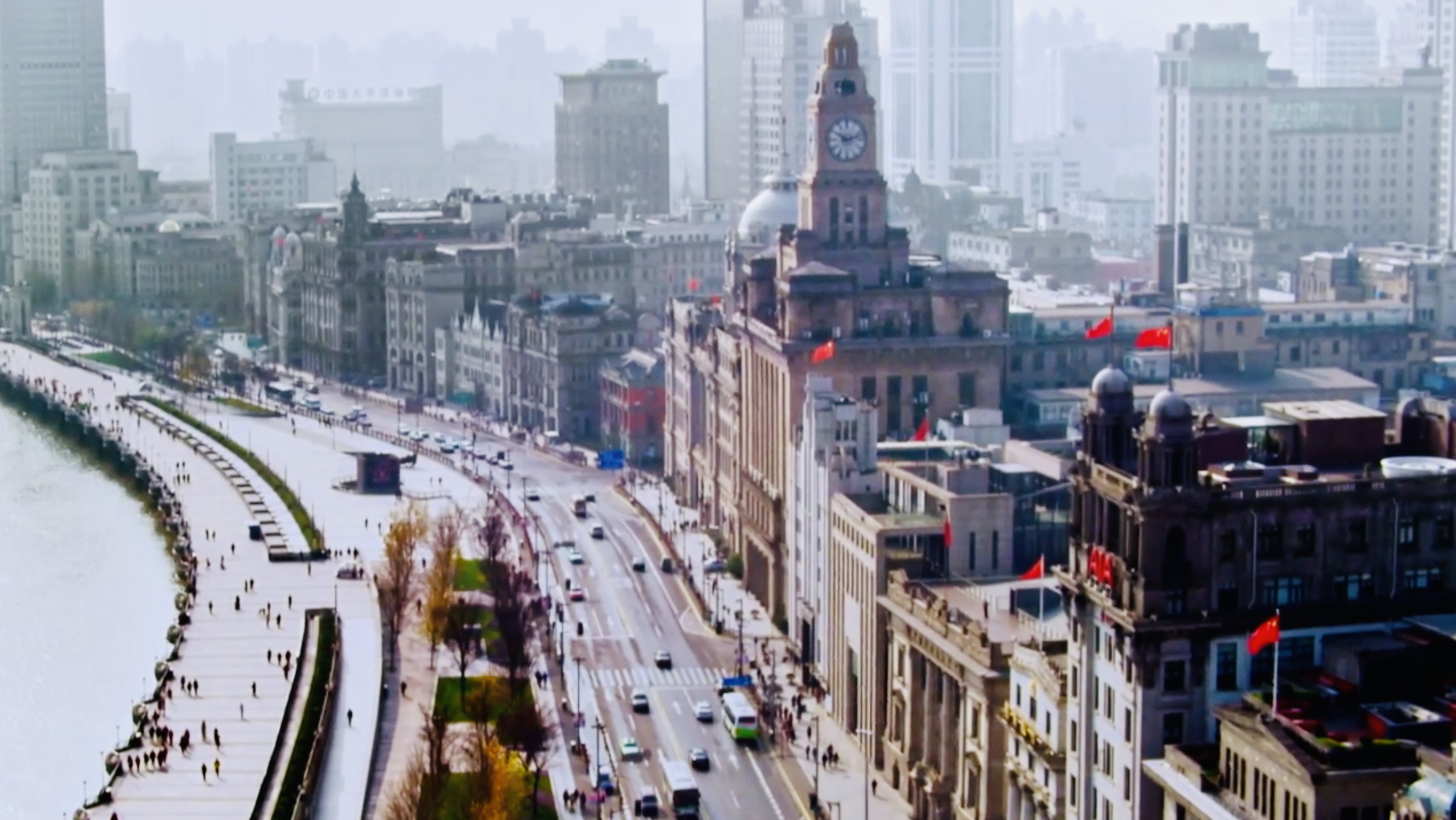 The Shanghai Customs Bell Tower, also known as the Jianghai Customs Building, witnessed the liberation of Shanghai. On May 25, 1949, the east China metropolis saw its first red flag fluttering on the Customs Bell Tower on the bank of the Huangpu River. It was not until 1949 that customs management was finally returned to the newly-founded People's Republic of China.