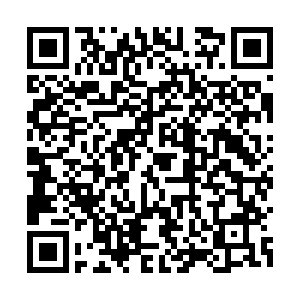 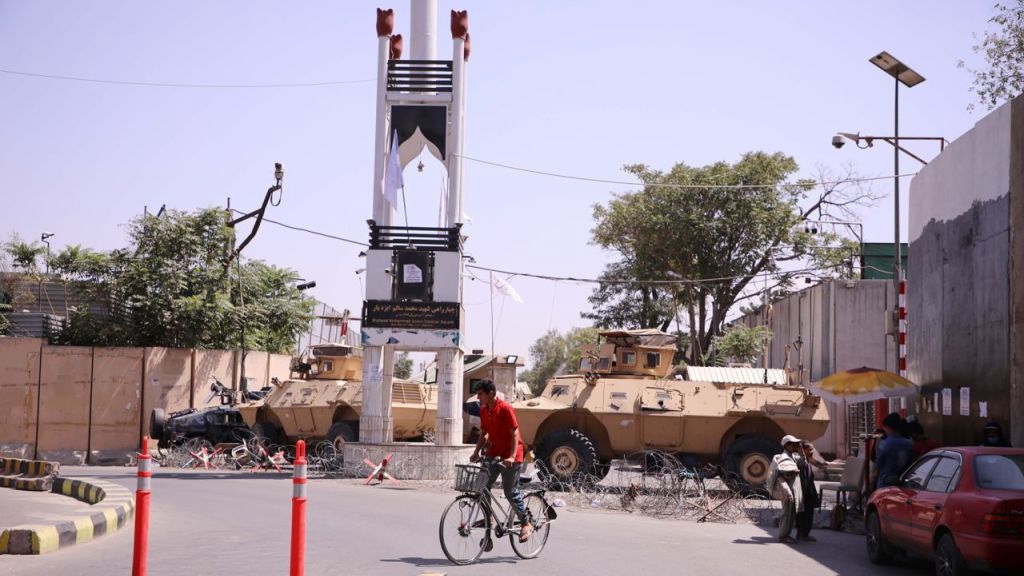 According to the Costs of War Project at Brown University's Watson Institute for International and Public Affairs in the United States, the U.S. spent $2.3 trillion on the war in Afghanistan between 2001 and 2021. Though experts from the American independent think tank Security Policy Reform Institute (SPRI) consider the figure underestimated, it is still enormous. Where was this huge amount of American taxpayers' money spent? Who are the primary beneficiaries? How much of this vast pie did the average Afghan get?

The SPRI recently released a list of the top beneficiaries of the war in Afghanistan. No one was surprised that they turned out to be the well-known five U.S. military corporations - Lockheed Martin, Raytheon, General Dynamics, Boeing and Northrop Grumman.

Back in 2011, Wikileaks founder Julian Assange had said that the goal of the American war in Afghanistan was "to have an endless war, not a successful war… to wash money out of the tax bases of the United States...into the hands of the transnational security elite."

The Swiss newspaper Neue Zürcher Zeitung also expressed similar thoughts: that the reconstruction of Afghanistan was never the primary goal of the U.S. "Trillions of dollars out of the pockets of American taxpayers were spent on the war, and only a fraction of the money went to rebuild the country."

U.S. Senator Elizabeth Warren too expressed worries about the Pentagon's expenditures, suggesting that the giant military corporations partly spent the money on "buybacks of shares, to pay higher dividends and pay management salaries". As it turned out, in 2015-2019, the salary of the CEOs of the five corporations exceeded $500 million. Was this corruption or fundamental institutional failure?

According to official sources, since 2001, the U.S. allocated more than $144 billion to rebuild Afghanistan. But most of that money went to private contractors and nongovernmental organizations running government-commissioned programs and projects to build Afghan security forces, improve governance, promote economic and social development, and combat illegal drugs.

It appears now that the most severe and costly failure was the $88.3 billion spent on training and equipping the Afghan army, fight drug trafficking, and "keep the peace" (counter-insurgency) from May 2002 to March this year. Besides the military debacle, Afghanistan is still the world's largest opium producer.

Suspecting that taxpayers' money was being used ineffectively, in 2008, the U.S. Congress even created a special institution, the Special Inspector General for Afghanistan Reconstruction (SIGAR), to test and evaluate the government's actions to rebuild Afghanistan. Now it is becoming clear that the activities of this institution turned out to be useless and possibly corrupt. 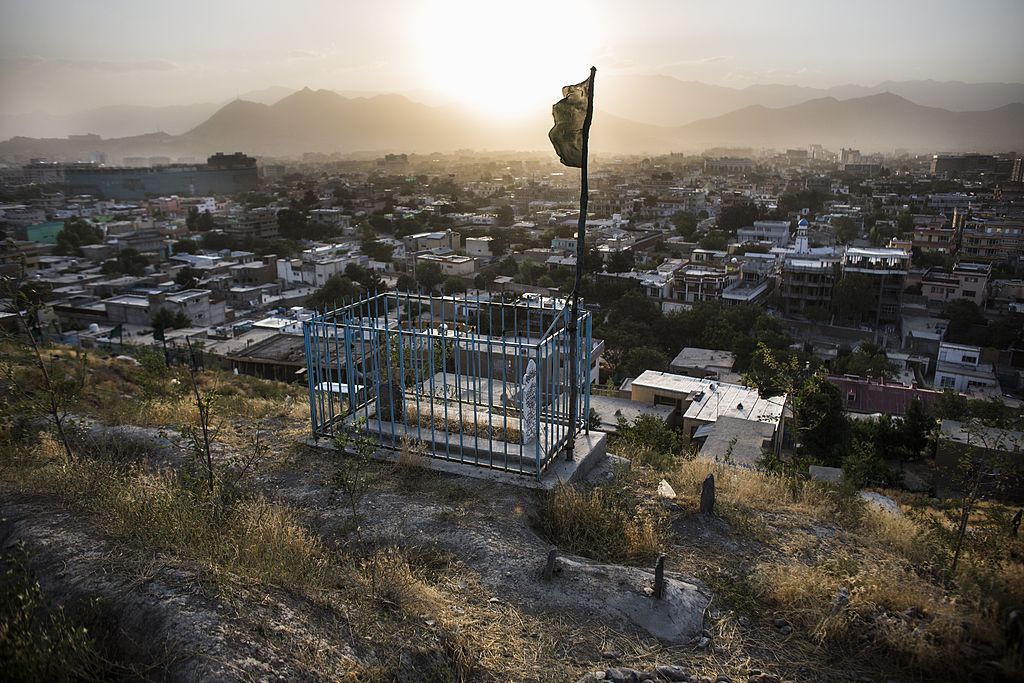 A cemetery on a hillside in the Taimani neighborhood of Kabul in Kabul, Afghanistan, July 18, 2012. /Getty

A cemetery on a hillside in the Taimani neighborhood of Kabul in Kabul, Afghanistan, July 18, 2012. /Getty

In SIGAR's latest report in August, "What We Need to Learn: Lessons from 20 Years of Afghanistan Reconstruction”, the summary by Inspector General John F. Sopko says everything is going well and there are only minor risks to the American mission. It is now clear that SIGAR did not fulfill its mission and the American taxpayer has the right to ask who is to blame and what to do next.

Almost all experts believe that the American withdrawal from Afghanistan will benefit the U.S.' geopolitical rivals, primarily Russia and China, and many say the two contries are gloating over the failure of the American mission. I can't agree with this opinion. In the era of globalization, Russia and China and the rest of the world need a strong and confident, not a weak and aggressive America. No one is interested in weakening this country.

But unfortunately, the latest actions of this great power suggest that it itself "cuts the branch on which it sits". Over the past 20 years, America has made mistakes of a historical scale, leading to significant human and material loss in various parts of the globe. And what is fundamentally important is that those mistakes did not occur due to external reasons but due to the functioning of political institutions within the U.S.

Let's hope Washington will learn the right lessons from those events. Maybe Afghanistan can become the Rubicon, the river crossed by Julius Caesar in 49 BC to follow a new war strategy which led to the rise of imperial Rome. Maybe now the American elite will enter a new normalcy, which they will understand and accept and try to formulate a practical concept of their role in the future world.

Almost two centuries ago, French historian and political writer Alexis de Tocqueville wrote in his book Democracy in America (1835-1840): "The greatness of America lies not in being more enlightened than any other nation, but rather in her ability to repair her faults." I'm sure America will correct its flaws. The question is how long it will take.