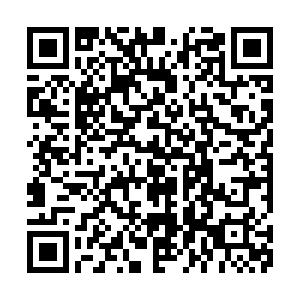 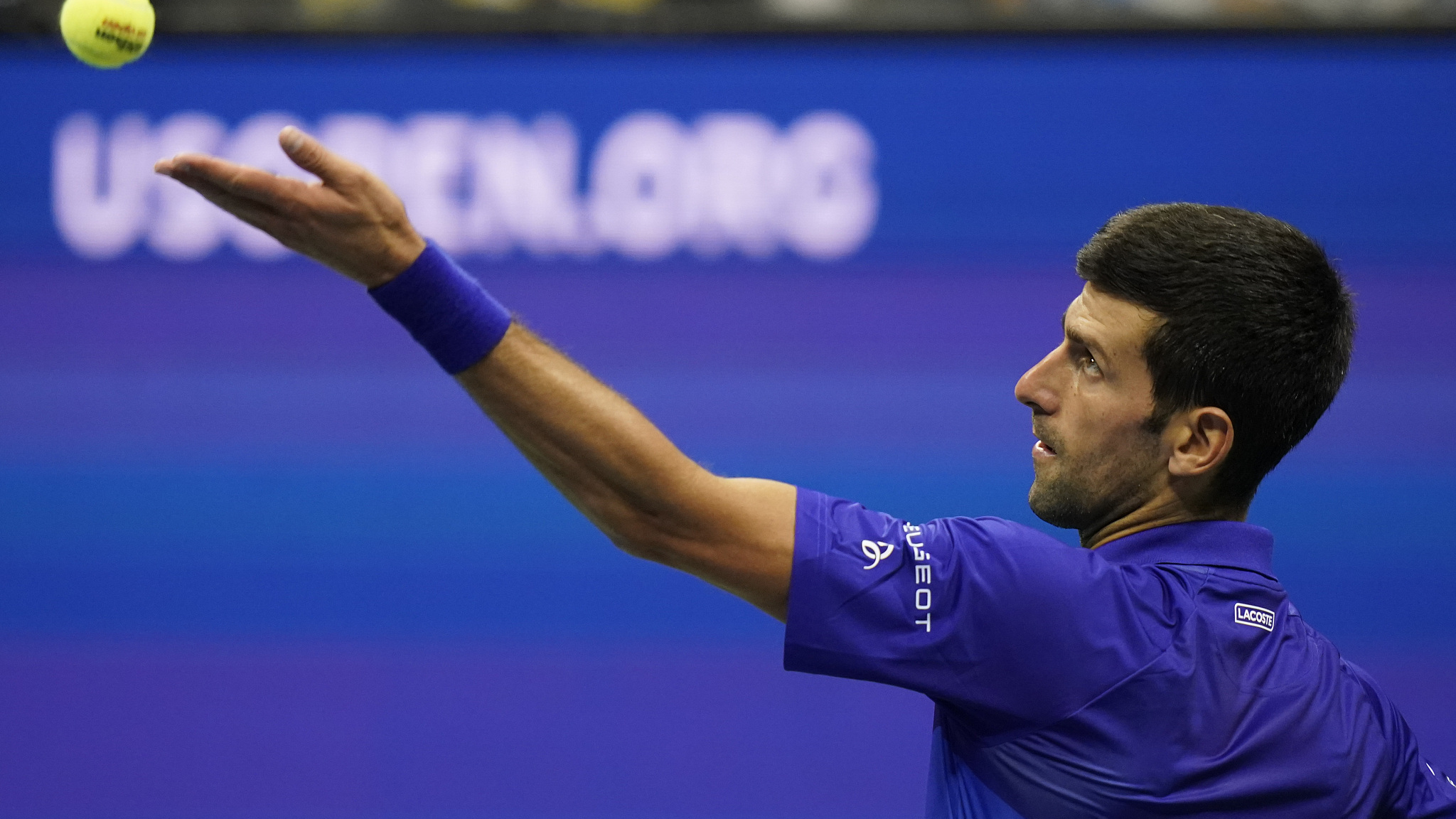 Novak Djokovic's bid for a 21st major title that would complete a calendar-year Grand Slam picked up pace on Thursday, as the world No. 1 cruised into the U.S. Open third round with a 6-2, 6-3, 6-2 thrashing of Tallon Griekspoor.

Having shaken off the rust in a spotty four-set opening match against 18-year-old Holger Rune on Tuesday, Djokovic was sharper and much more focused against the 25-year-old Dutchman.

Djokovic, playing his first event since the Tokyo Olympics, found the intensity that had been lacking against Rune, speeding through the opening set in 30 minutes.

The highlight of the evening for Griekspoor came in the second set when he broke Djokovic but the Serb would break right back and then hold serve to take the set and a 2-0 lead.

Griekspoor had rallied from 2-1 down in his opening match to collect his first ever Grand Slam win but there was no coming back against the top seed.

Djokovic then broke Griekspoor twice in the third set before sealing the contest with his 13th ace. 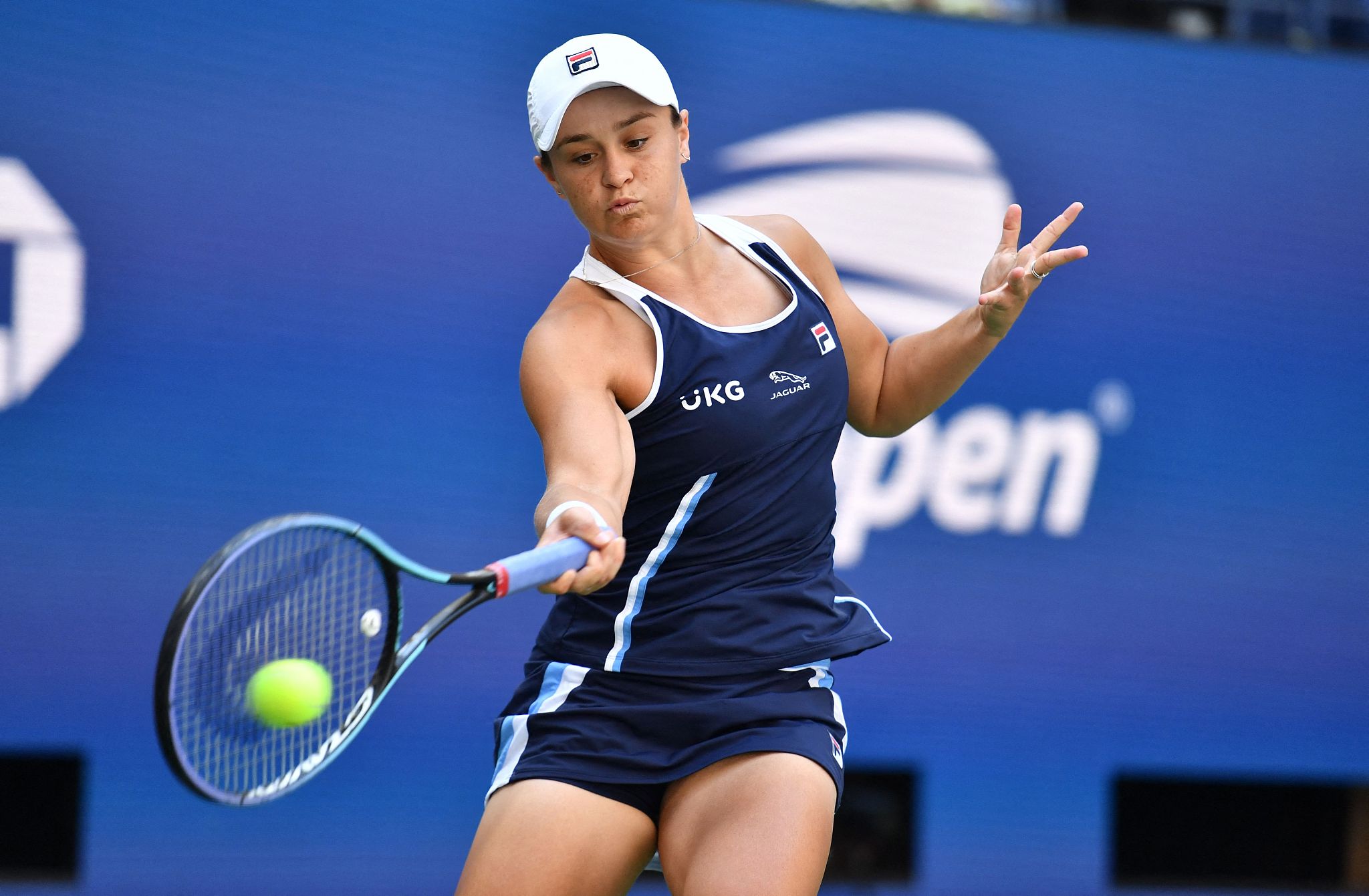 On the women's side, world No.1 Ashleigh Barty also stormed into the third round by defeating Danish teenager Clara Tauson 6-1, 7-5, while the Billie Jean King National Tennis Center mopped up after a night of torrential rain and damaging winds.

"It was pretty devastating last night from everything that I heard," said Barty. "It did wreak some havoc, obviously there was a later start today I think because of obviously the damage to the site.

"It took us a while to get in this morning but we kind of allowed for that time.

"I think we were kind of prepared for it in a way as best we could be, and, yeah, we just kind of got on with it."

Tauson faced another type of storm in the form of top seeded Australian Barty, who threatened to blow the 18-year-old off the court in a lopsided opening set before letting up in the second.

As in her opening round match, a 6-1 7-6 win over Vera Zvonareva, Barty dominated early on then struggled to deliver the knockout punch.

Owner of five titles this season including her second career Grand Slam at Wimbledon, Barty had 33 winners compared to 14 by Tauson but lacked focus at key moments, converting just five of 19 break opportunities.

Still, the 25-year-old Australian did what was needed to advance to the third round where she will face American Shelby Rogers.