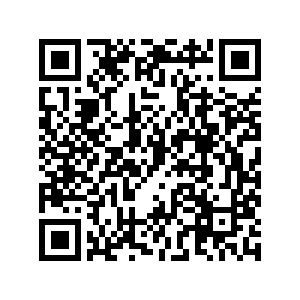 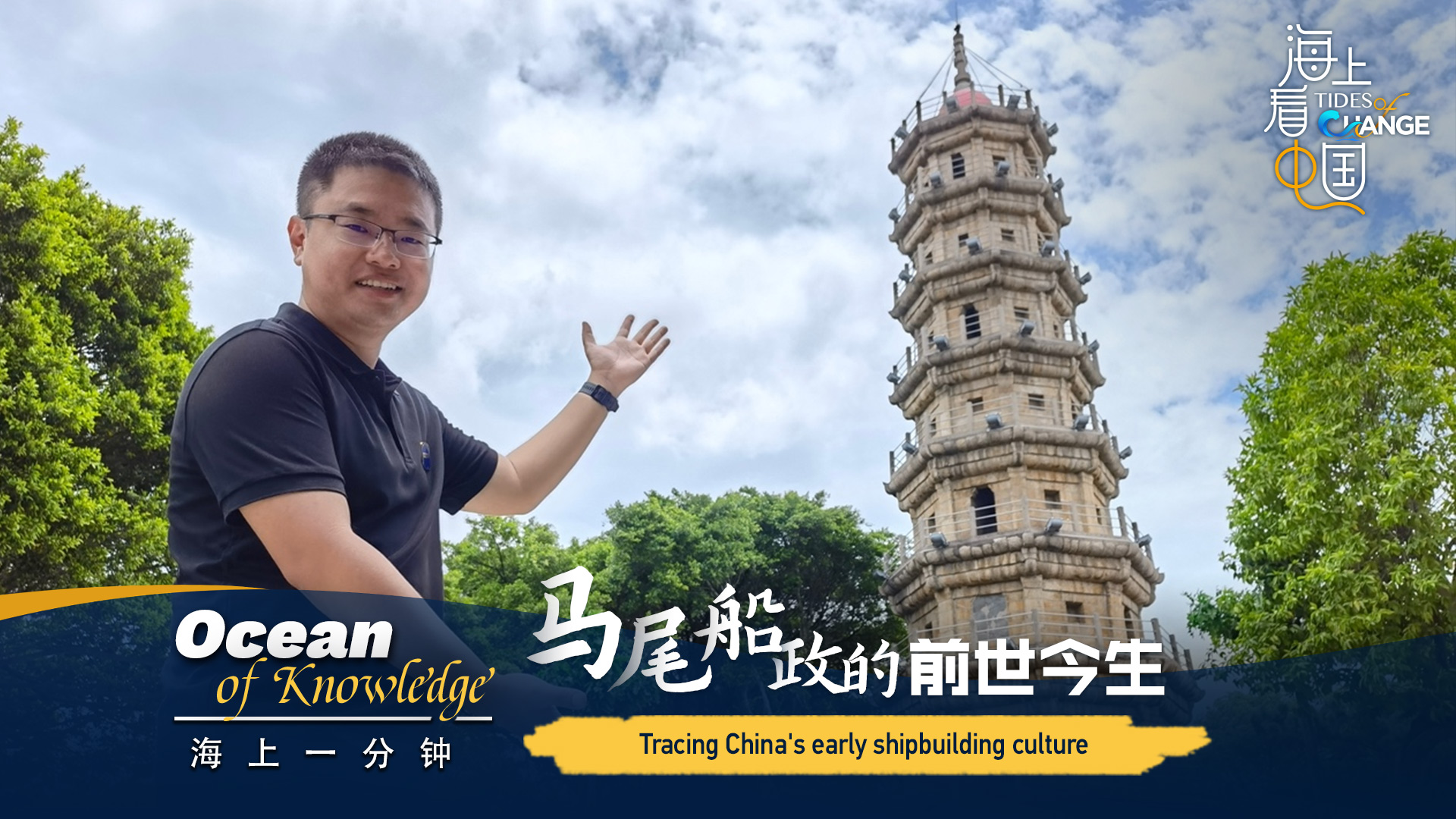 The Qing Dynasty's (1644-1911) efforts to develop its new navy can be traced back to 1866. Luoxing Tower, also known as China Tower, in Fuzhou City, southeast China's Fujian Province, is a witness to shipbuilding during that period of time. Shipbuilding then was considered part of the country's efforts to modernize its military.