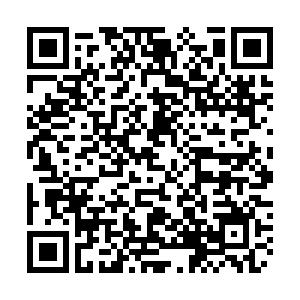 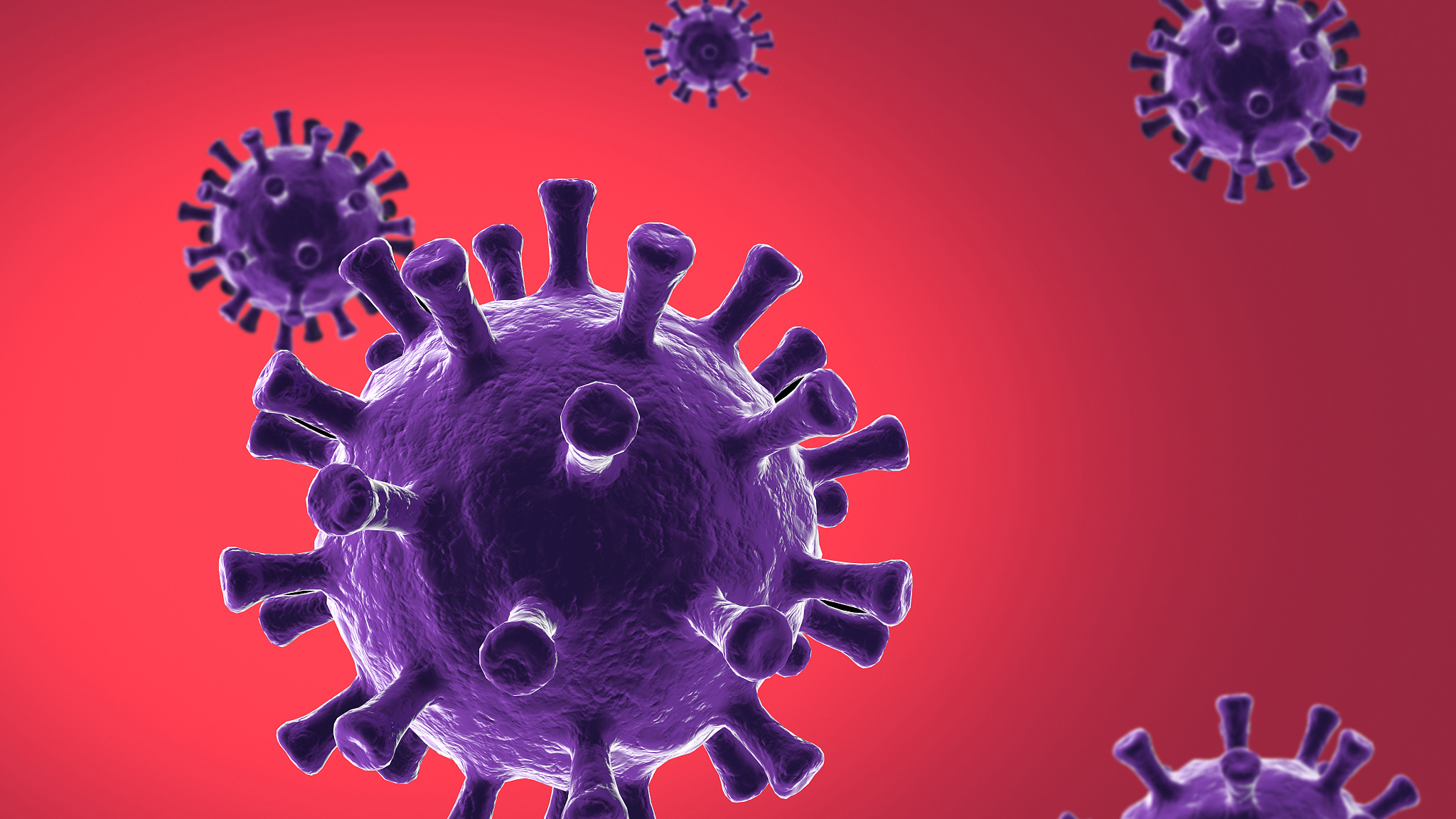 Roughly three months ago, U.S. President Joe Biden announced that he gave 90 days to the spy agencies from the Intelligence Community (IC) to find out the true origin of COVID-19, especially if the pandemic came from a lab in China's Wuhan. But the spies have failed to reach a common idea, which disappointed many including politicians determined to smear China with the "lab leak theory."

A brief summary of the IC report was made public on August 27, which "produced no detectable insight" into its aim, according to an opinion article published on the website of The Washington Post on Friday.

The article, calling the review a failure, said there is not much the U.S. can do to advance the investigation.

"The review was doomed to fail from the start," said Josh Rogin, columnist at the newspaper, quoting "several officials and lawmakers" he talked to. "[The IC] realized they didn't have enough analysts trained to understand the highly technical, mostly Chinese-language information."

Despite Biden's call to double down on tracing the origins, "ninety days was not enough time to break new ground," Marco Rubio, the ranking Republican on the Senate Intelligence Committee, told Rogin.

The report said the IC cannot come to "a more definitive explanation" unless they can get more information. Considering that the IC was created to get information, Rogin said they are "essentially conceding defeat."

The story, titled "The lab leak theory is falling apart," asked why Biden ordered the investigation in the first place. "How long must we keep searching before we pull the plug on a hypothesis once and for all?" the writer said.

"If anyone were keeping the secret of a lab leak, IC's job would be to hack, bug, wheedle or bribe that secret loose," said the article. "So far, they've come up short."

In addition to the embarrassing situation the IC is facing, the article noticed that the proof of natural origin "continues to expand," as "more and more viruses similar to COVID-19 are being found in the wild."

China has said many times that the origins tracing work should be conducted outside of China just like the inside. But not much work has been done on the biolabs created by the U.S. and other countries.

"If you keep looking for something and never find it, that should raise doubts about whether you're looking in the right place," the article said.