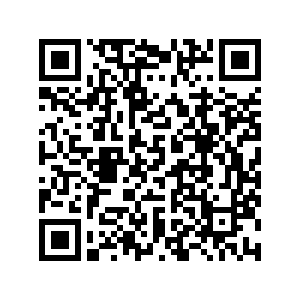 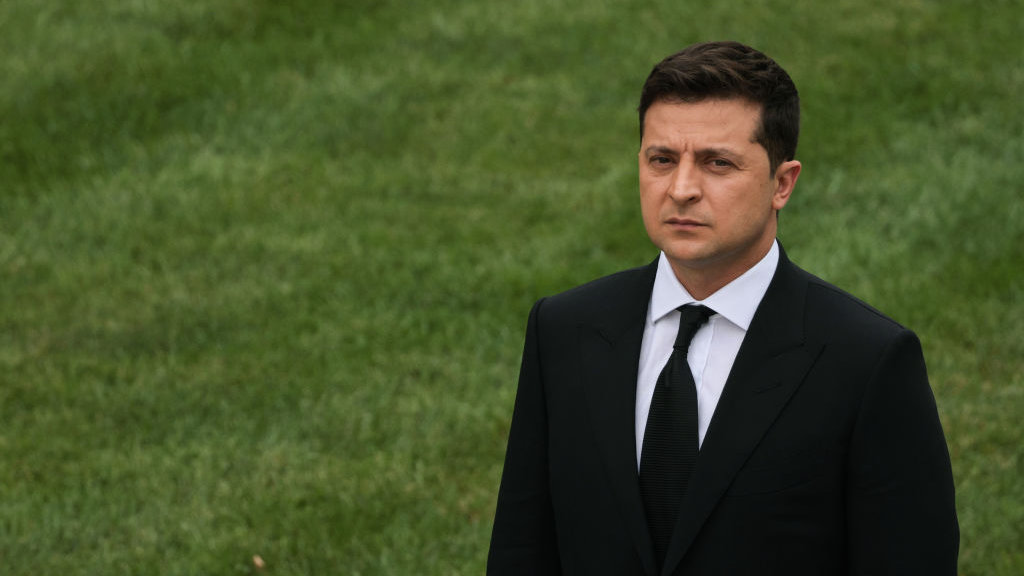 Editor's note: Nikola Mikovic is a freelance journalist based in Serbia. He covers mostly Russian, Ukrainian and Belarusian foreign policies, and writes for multiple web magazines. The article reflects the author's pinions, and not necessarily those of CGTN.

Ukraine remains a front line in a "new Cold War" between the United States and Russia. Although the American establishment is currently preoccupied with the Afghan debacle, U.S. President Joe Biden has pledged to provide the eastern European country with $60 million in military aid. Should Moscow be worried about the growing security cooperation between Washington and Kiev?

Since the beginning of the Donbass conflict in the east of Ukraine in 2014, the United States has reportedly provided the former Soviet republic with more than $2.5 billion in aid. This year, Kiev is expected to receive Javelin anti-tank missiles, and Washington has clearly demonstrated its desire to strengthen its strategic defense partnership with Ukraine.

On August 31, U.S. Secretary of Defense Lloyd Austin and Ukrainian Defense Minister Andrii Taran signed a strategic defense framework agreement, which is seen as a new stage in overall relations between the two countries. The document is meant to deepen cooperation between Kiev and Washington in intelligence sharing, cyber defense, as well as Black Sea security "to ensure freedom of navigation and effectively counter external threats and challenges in all domains."

There is no doubt that, from the U.S. and Ukrainian perspective, "the external threat" equals Russia, even though Russian Defense Minister Sergei Shoigu recently said that the Kremlin does not see Ukraine as a threat and thinks of it as a "brotherly nation."

The United States, on the other hand, is a major international patron for Ukraine, and the two nations are strategic partners.

"The partnership between our nations grows stronger, and it's going to even become stronger than it has been", U.S. President Joe Biden said during his meeting with Ukrainian President Volodymyr Zelensky in Washington, DC.

The two leaders finally met on September 1, after their scheduled summit was postponed three times. Before that, the U.S. president met with Russian leader Vladimir Putin on June 16, and a month later he hosted German Chancellor Angela Merkel. 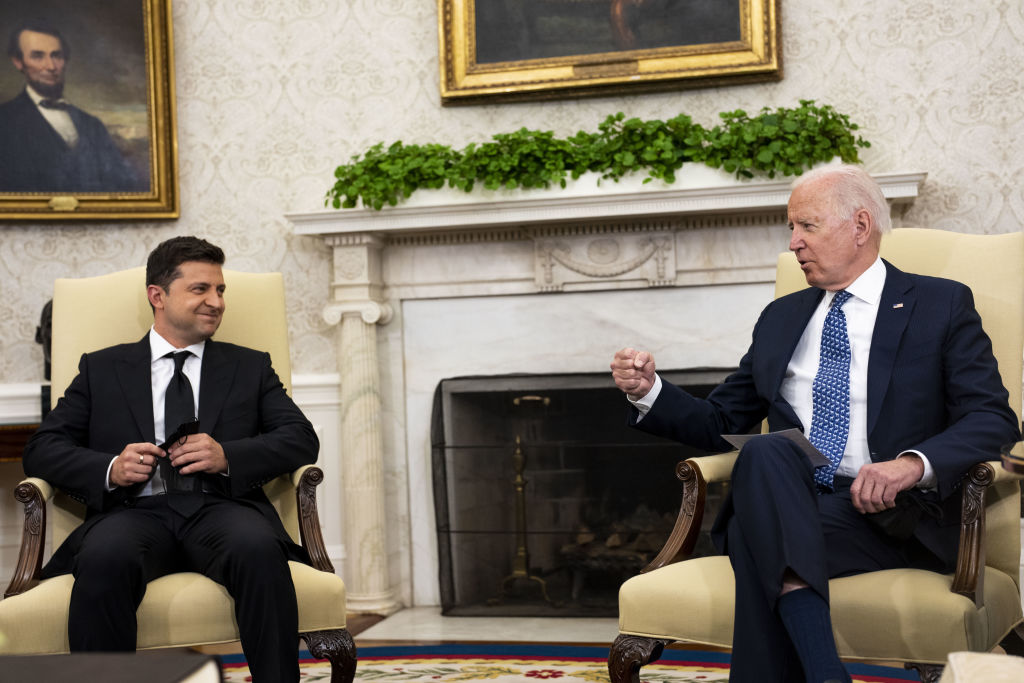 Indeed, at this point, Ukraine is absolutely not a priority for the Biden administration, but is rather on the periphery of Washington's interest in Europe. Still, Biden needed negotiations with Zelensky to demonstrate the invariability of U.S. foreign policy in the shadow of the Afghan fiasco. From the point of view of the Republicans and some representatives of the Democratic Party, the Afghan failure was followed by another "Biden defeat" – the lifting of sanctions against companies involved in the construction of the Nord Stream 2 natural gas pipeline. The U.S. president was accused of playing in favor of Russia, which will allegedly be able to use the pipeline now to achieve its geopolitical goals.

Many Western officials, analysts and think tanks are still pressuring Biden to block the construction of the pipeline that will link Russia and Germany via the Baltic Sea. In order to sabotage the project, the U.S. leader would have to sanction German or European companies involved in this €9.5 billion ($11.28 billion) job, and risk a rift with Berlin and Brussels. Prior to the meeting in Washington, Zelensky was strongly advised not to bring up the topic of Nord Stream 2, and not to get involved in an internal U.S. disagreements over this issue.

For Ukraine, Nord Stream 2 is not really a matter of national security, as some of the country's officials point out, but rather a very important economic question. The new pipeline could deprive the country of $3 billion in annual transit fees for pumping Russian gas to Europe, unless Moscow agrees to renew its gas transit deal with Kiev.

There are indications that Russia has already started bypassing Ukraine in its gas supplies to the European Union. Just a couple of days before Zelensky's meeting with Biden, Ukraine's neighbor Hungary agreed a long-term gas deal with Russian energy giant Gazprom. According to the agreement, 4.5 billion cubic meters of Russian natural gas to Hungary will go via two routes: 3.5 billion cubic meters via Serbia and one billion cubic meters via Austria. In the past, Hungary relied on Russian natural gas imports being delivered via a pipeline through Ukraine, but the new Russo-Hungarian deal will likely deprive Ukraine of lucrative transit fees.

On the other hand, Ukraine's National Nuclear Energy Generating Company (NNEGC) Energoatom and the U.S. Westinghouse Electric Corporation have signed a $30 billion memorandum on the joint construction of power units at the Khmelnytskyi Nuclear Power Plant, which suggests that the U.S. does not intend to abandon its strategic partner. For the foreseeable future, the eastern European country will remain in the U.S. sphere of influence, although that does not necessarily mean that Ukraine will join NATO any time soon, if at all.

Ukraine is one of six non-NATO members to hold "NATO Enhanced Opportunities Partner" status, and although the country's leadership is strongly pushing for NATO membership, Russia has made it clear that such a move would escalate the situation in the Donbass and cause irreversible consequences. In other words, Ukraine's possible accession to NATO seems to be one of Russia's red lines. The Biden administration is quite aware of that, and that is why, for now, Ukraine's NATO membership remains off the table, although Kiev is expected to keep strengthening military ties with the United States – NATO's largest and most influential member.