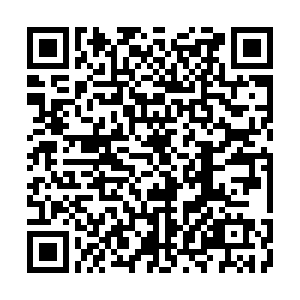 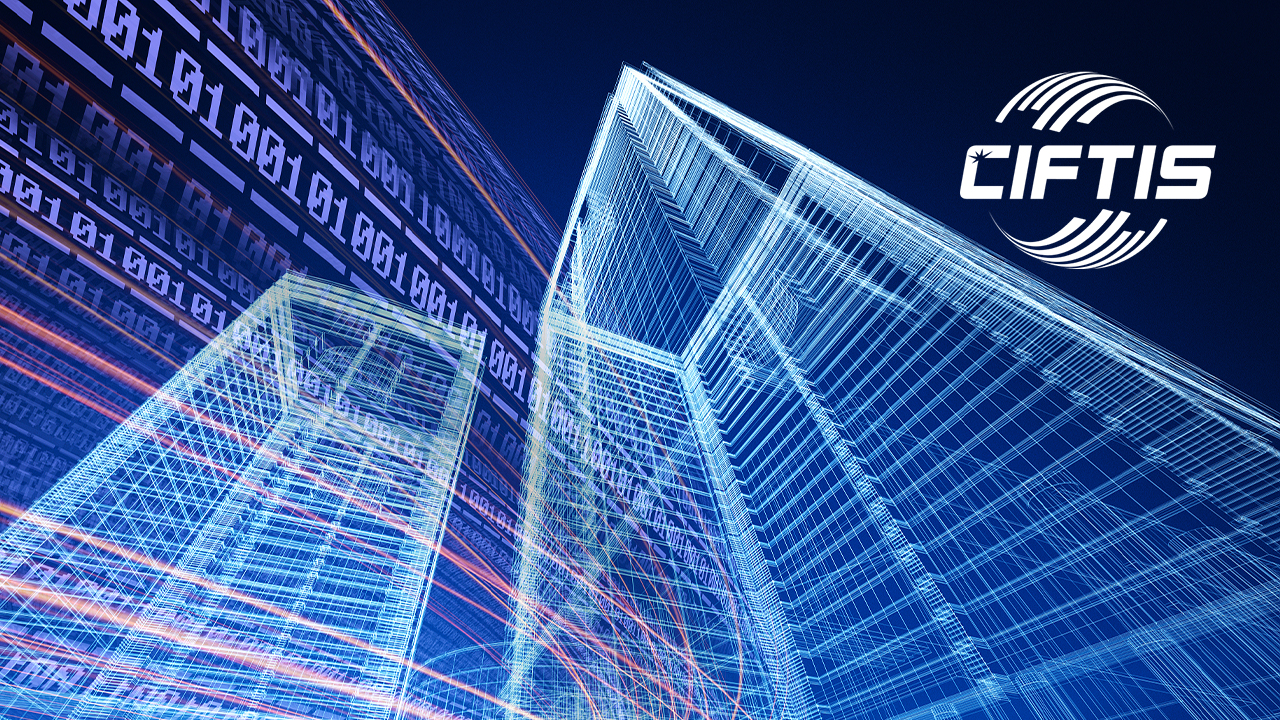 Editor's note: The COVID-19 pandemic has accelerated digital transformation that was already underway. Robin van Puyenbroeck, executive director-business development of the World Trade Centers Association, says digitalization of globalization will be a new trend which will have profound changes in business and people's lifestyles.

A recent survey on globalization conducted by the World Economic Forum shows that people's support for globalization has declined, with half of the people surveyed saying they were unsure of its benefits and a third advocating for trade barriers.

Robin van Puyenbroeck, executive director-business development of the World Trade Centers Association (WTCA), blamed the decline on a general frustration among average people that globalization is not getting better for them, and people are looking for other ways to improve their situation resulting in heightened political rhetoric and measures that are counterproductive.

He said people now see a new phase of globalization – digital globalization. People may be physically distant from their communities because of restrictions, but the world is becoming increasingly interconnected digitally.

The following excerpts from an interview with Puyenbroeck have been edited for clarity and brevity.

CGTN: What's your expectation of globalization in a post-pandemic period?

Puyenbroeck: We can have the conversation on Zoom, while in the past we had to meet in person. So this is really about the world entering into the new phase of digital globalization. We also see that companies gained tremendously resilience, integrated technology more than before, and thrived through the pandemic, just because of their successful transformation of digitalization.

I think the whole work and life balance is shifting. When we reached out for job interviews and spoke to young applicants, one of the first questions is about whether I'm allowed to work from home. It's the younger generation driving us and the economy.

CGTN: Can globalization go back to the pre-pandemic level?

Puyenbroeck: There's no such thing to go back to the old normal. I think the world is changing at a rapid pace, and the pandemic has forced us to make some choices that we have to make over time anyway.

Last year, we did more trade delegations than before. They are virtual trade delegations, but they also work. We all learnt to adapt and find the benefits and efficiency of using zoom and other technology, to do video conferencing, and just work from home.