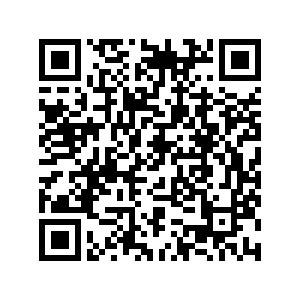 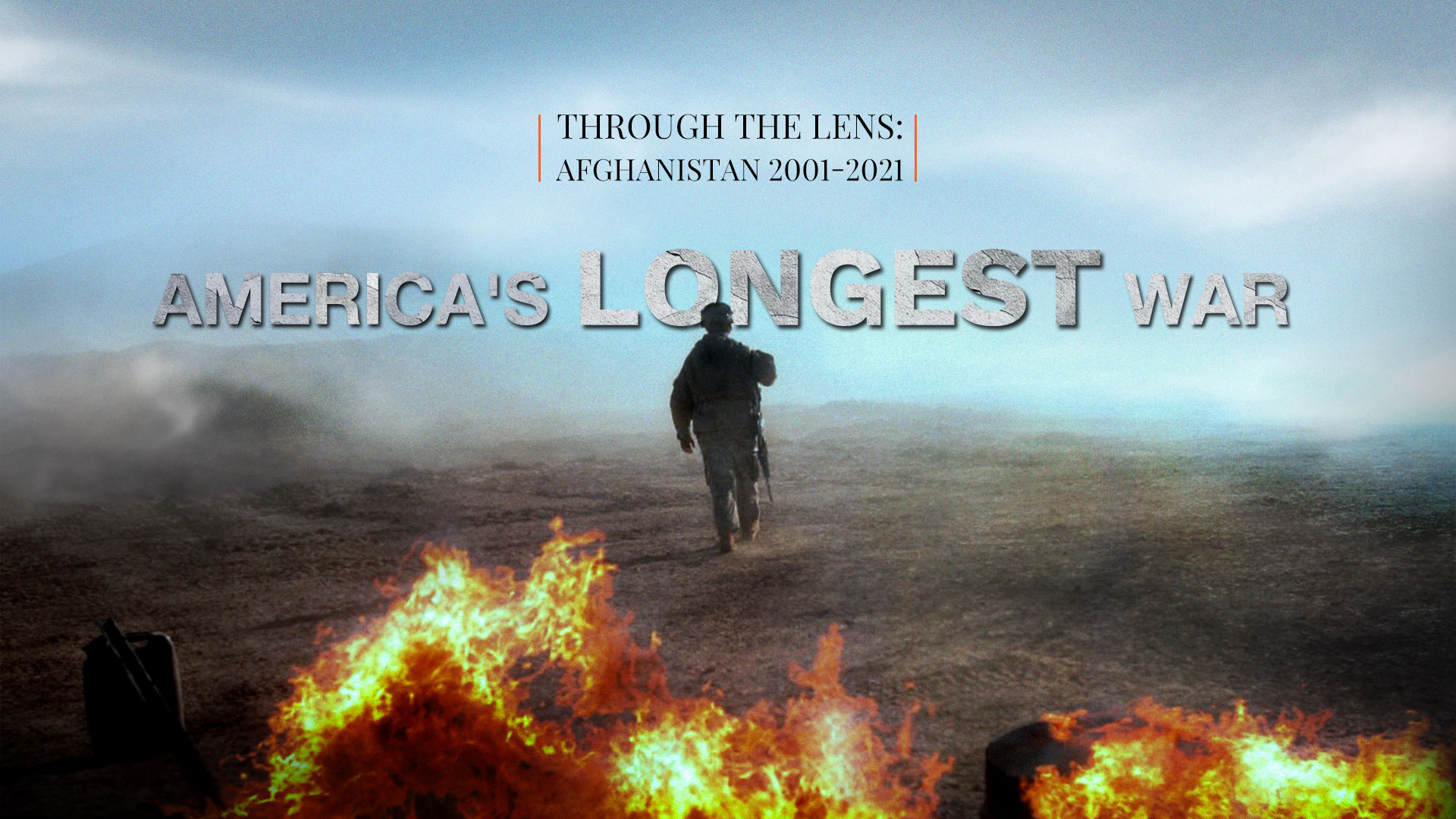 Editor's note: The Afghanistan war ended just as it began. The country has once again come to a crossroads as the U.S. pulled its traumatized soldiers out of its longest war in history, with the Taliban riding back to power they had been stripped of 20 years ago. Afghanistan, a mountainous territory nestled in the heartland of Asia, has long been a battlefield of global powers. But it has never been conquered, and hence has been given the sobriquet the "Graveyard of Empires."

In the series "Through the Lens: Afghanistan 2001-2021," we peel off the scars that the war has left on the country, and the fear, wrath and resilience of the Afghan people. Our second episode focuses on how, despite the initial success of the campaign, the War in Afghanistan was turned into the longest war in American history. You can find the whole series here.

Faced with the onslaught of modern weaponry, the Taliban government was quickly pushed out of power. By mid-November 2001, the Taliban had lost all major cities in Afghanistan as its remaining forces moved into the vicinity. Meanwhile, the UN Security Council passed Resolution 1383, which helped establish a transitional government led by Hamid Karzai. 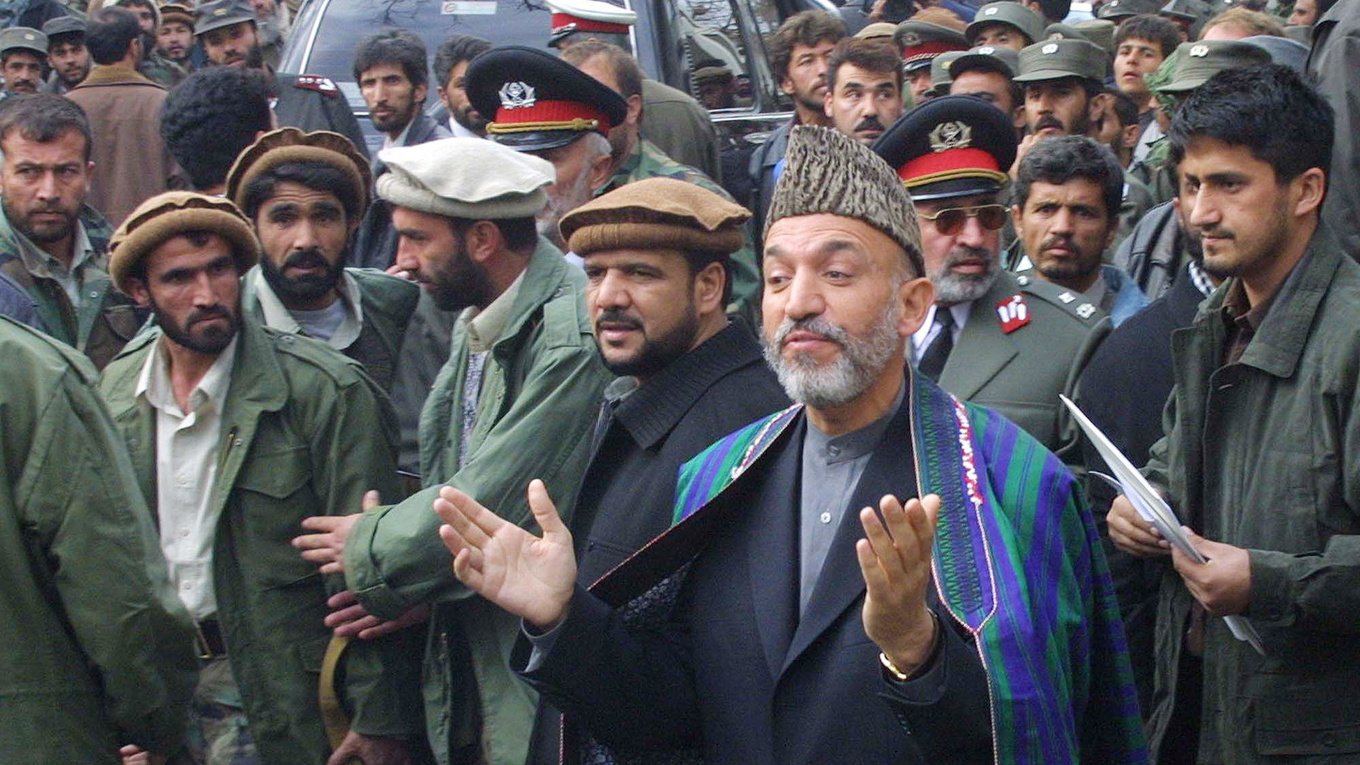 Despite the initial success of the campaign, the direction of the war was altered when the remaining Taliban forces led by mujahid commander Mohammed Omar launched an insurgency against the newly-established Afghan government and the U.S. led coalition forces. 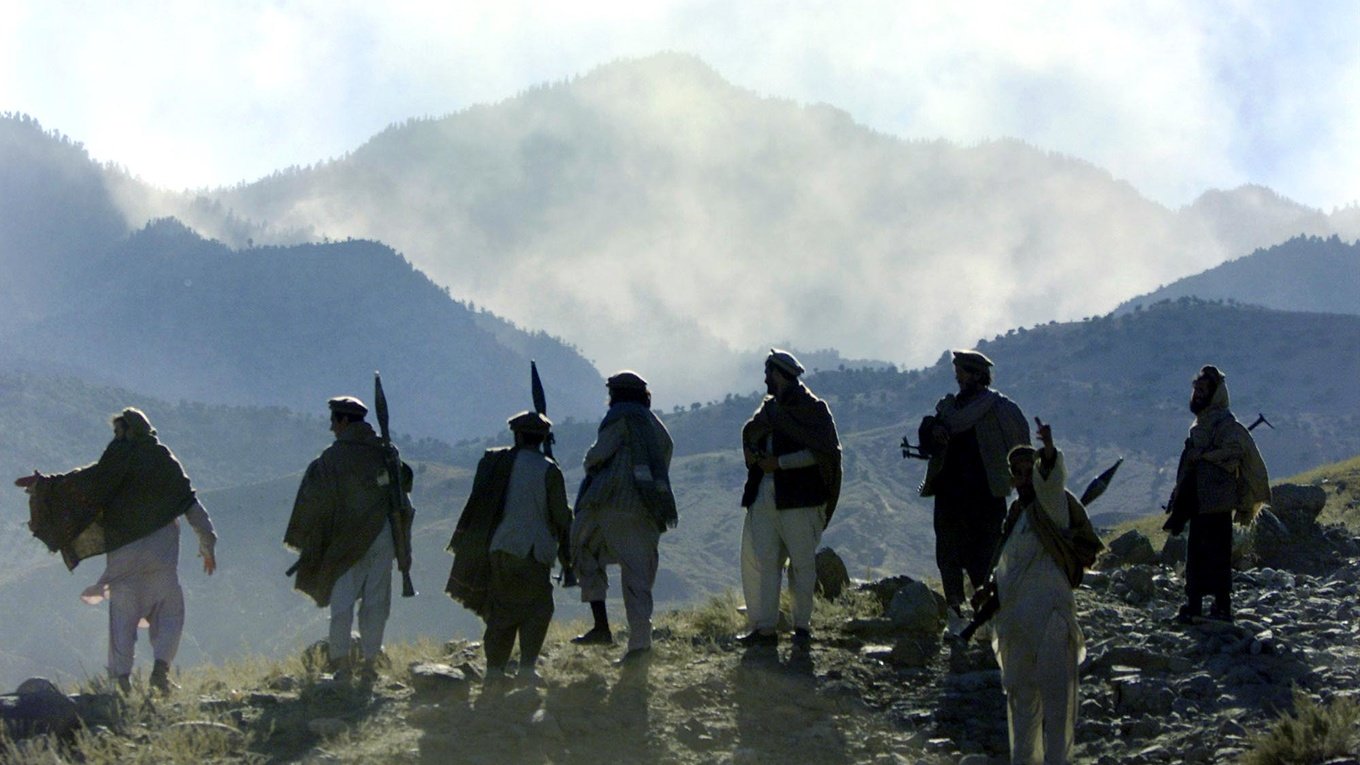 In 2006, intense fighting erupted across the country, while the number of suicide attacks and remotely detonated bombings significantly increased. Despite receiving major financial and military support from Washington, the central government in Kabul was incapable of effective governance largely due to rampant corruption. 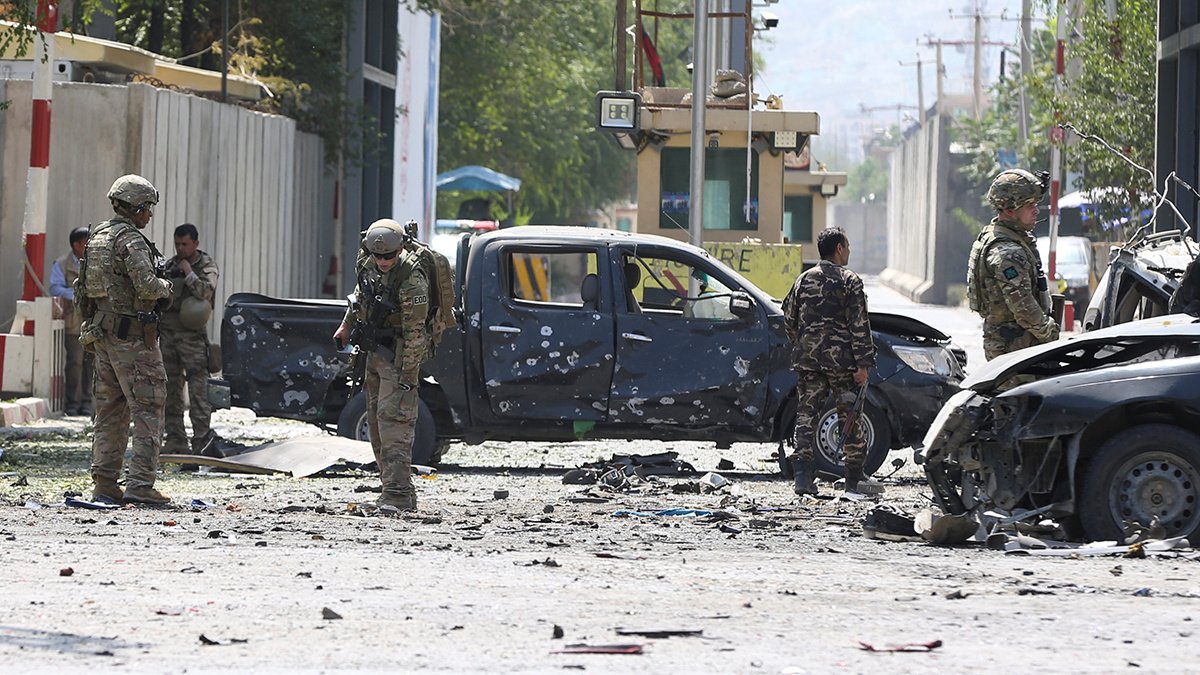 Troops investigate the site of a car bomb attack that the Taliban group says it carried out. /Reuters

Troops investigate the site of a car bomb attack that the Taliban group says it carried out. /Reuters

Over time, the insurgents gradually adapted their tactics to fit the uniquely Afghan battlefield that consists of steep mountainous terrain governed by dozens of ethnic groups and even more tribes. The Taliban developed a pragmatic approach that focuses as much on the use of social media presence as on AK-47s to win over the hearts and minds of locals and tribesmen. A U.S. airman guides a U.S. Air Force MQ-9 Reaper drone as it taxis on the runway at Kandahar Airfield, Afghanistan March 9, 2016. /Reuters

A U.S. airman guides a U.S. Air Force MQ-9 Reaper drone as it taxis on the runway at Kandahar Airfield, Afghanistan March 9, 2016. /Reuters

The brutal nature of Washington's counterinsurgency campaign also quietly tipped the scale to the Taliban's side. Badly executed drone bombings and village raids carried out by NATO special forces caused the death of tens of thousands of innocent civilians.

"The very presence of Americans in Afghanistan trod on a sense of Afghan identity that incorporated national pride, a long history of fighting outsiders and a religious commitment to defend the homeland. It prodded men and women to defend their honor, their religion and their home," Carter Malkasian, political adviser to General Joseph Dunford who commanded U.S. forces in Afghanistan, wrote in Politico. "The Taliban's ability to link their cause to the very meaning of being Afghan was crucial factor in America's defeat."

U.S. soldiers board a helicopter before a mission in Afghanistan. /Reuters

U.S. soldiers board a helicopter before a mission in Afghanistan. /Reuters