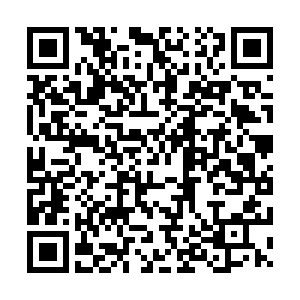 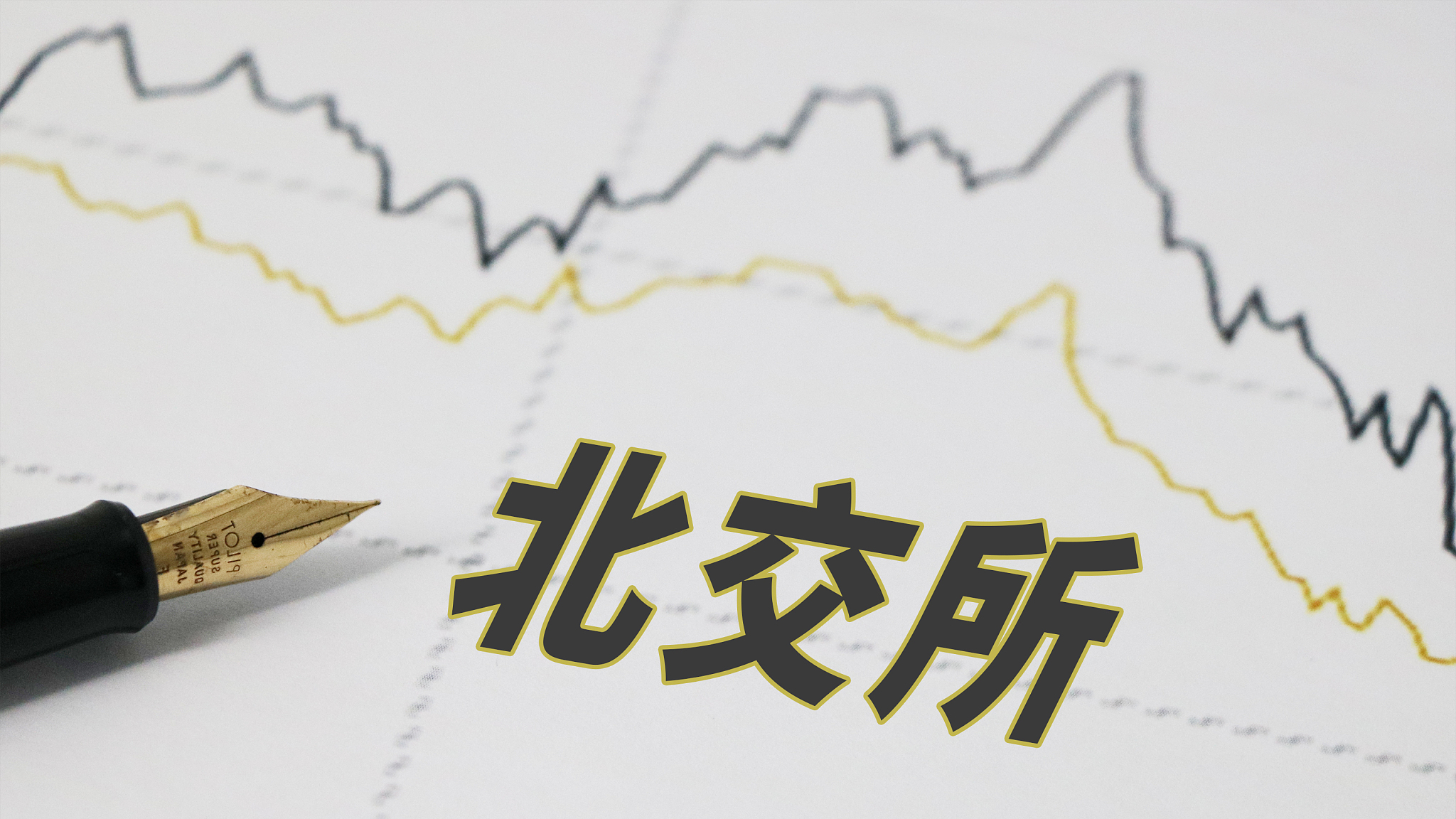 Financial markets are widely known for playing a crucial role in the development process of a country's economy by enabling an orderly allocation of resources and by providing a constant stream of liquidity to companies and entrepreneurs.

China has for a long time understood the importance of introducing major market economy reforms and opening-up policies with the goal of not only serving the needs of the domestic economy but also matching the level of expectations foreign investors have towards the world's second-largest economy.

On September 2, during a speech at the Global Trade in Services Summit of the 2021 China International Fair for Trade in Services in Beijing, Chinese President Xi Jinping unveiled the government's plan for the establishment of a new national stock exchange in the capital Beijing that is set to become a platform where innovative-driven SMEs can raise funds from investors.

The first aspect to consider is that the launch of an SME-targeted exchange is a clear response to an evident need for market access of companies that either lack the size, track record or assets for having a loan granted by a lender.

Data from the Ministry of Industry and Information Technology show that in the last two years only 300 of the 5,000 highly innovative SMEs identified have successfully completed an IPO on a Chinese mainland stock exchange. These numbers represent the evidence of the level of difficulty that SMEs have had to constantly face in attempting to go public due to high entry barriers in a lending market still dominated by state-owned banks.

In this sense, the decision to launch a new exchange is a very welcome initiative because it can be seen as an attempt to further develop the onshore capital market by deepening and widening its scope and by making it an attractive place where innovative companies can find an alternative way to raise funds. 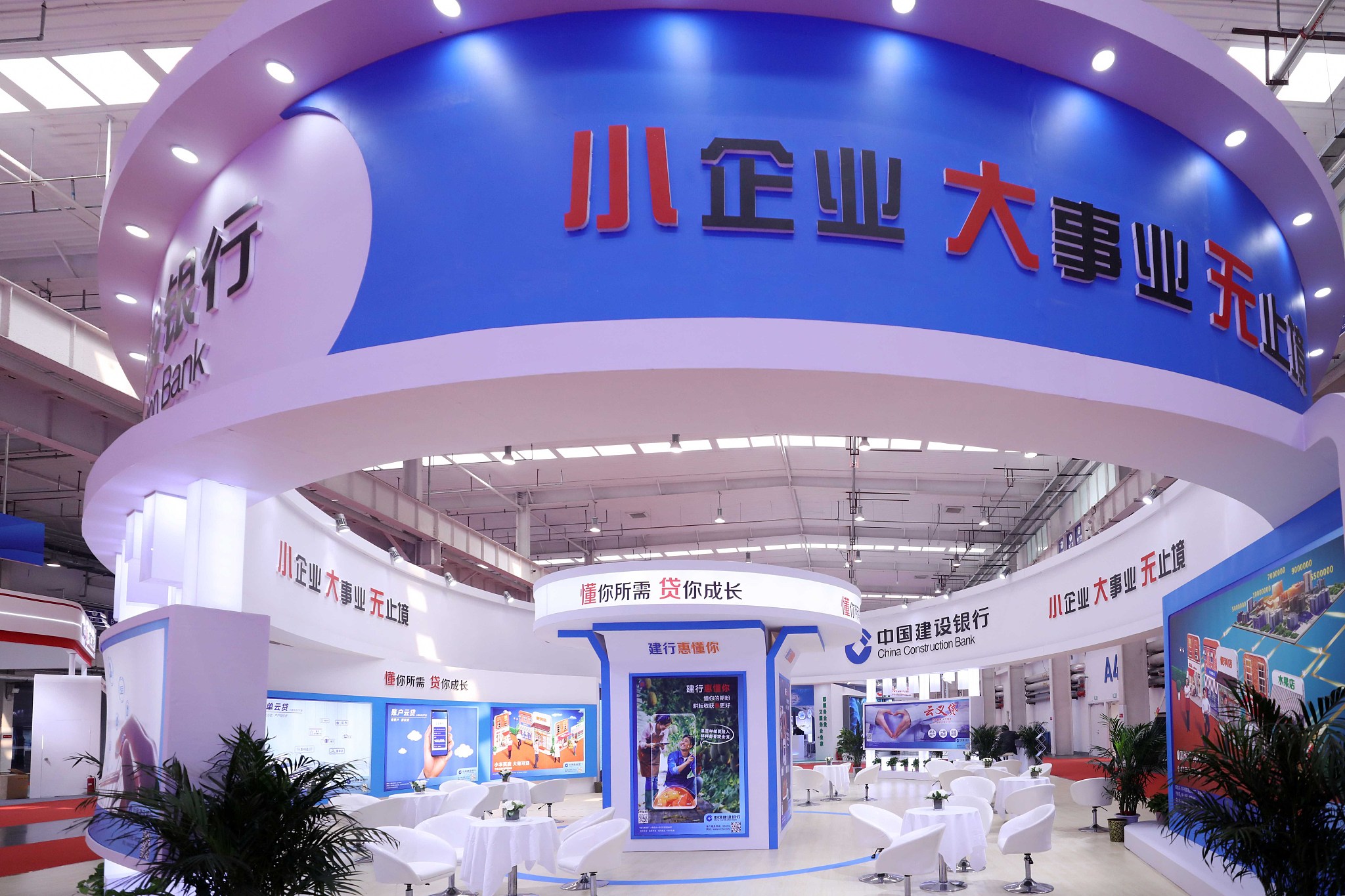 Another aspect that is valuable to consider is that the new stock exchange is expected to promote a more balanced regional development in the financial markets by offering complementarity features to a sector that for a long time has been dominated by Shanghai and Shenzhen. In particular, the Beijing exchange, due to its location in the north of the country, is expected to provide a concrete solution to a latent disparity in terms of the allocation of economic and financial resources in the country.

It is also important to underline that the decision to set up a stock exchange in the capital emphasizes the centrality assumed by Beijing in the development of the financial sector after the launch of a series of key pilot tests for the upcoming launch of a sovereign digital currency. Considering that China's central bank, financial authorities and major state-owned banks have all their headquarters located in Beijing, the launch of a new exchange gives to the nation's capital and political center a higher degree of influence in the world of business and finance.

In addition, it cannot be forgotten that Beijing hosts a vibrant tech and innovative ecosystems that make of the city an internationally recognized leader in artificial intelligence, big data and fintech. It is easy to predict that the creation of a new bourse in Beijing, as the capital and an entrepreneurs' paradise with the country's largest number of incubators, is going to upgrade the significance of SMEs in the Chinese economy even further given the proximity between all relevant stakeholders.

One last important aspect to consider is that, by offering a trustworthy and efficient way to support start-ups and SMEs, the new exchange will not only offer a lifeline to smaller companies by increasing the role of equity funding in the financial system and reducing widespread debt levels but also achieve the goal of "common prosperity" through a more equitable access to capital markets and consequential creation of wealth.

In a few words, the significance behind President Xi's announcement of the launch of a new stock exchange in Beijing is that the long-term growth and prosperity of China can only be guaranteed through the safeguarding of the strategic role of SMEs as a backbone of the entire economy, a major source of employment and a torchbearer in reinventing global business.