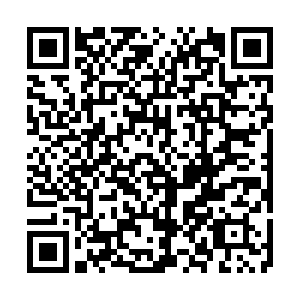 In a small village called Lamo in Taktse District of Lhasa, an elderly Tibetan has lived since he was born. When he was a child over 70 years ago, his family members were serfs and had to work for an owner to earn a living.

Cho Dru remembers that five people lived in a small room. His father herded livestock for the owner. He could not go to school and did not have shoes. They didn't have much to eat, and the owner often beat and locked up serfs who did not obey.

The arrival of the 18th Corps of the People's Liberation Army (PLA), who came to help liberate Tibet, brought young Cho Dru some happiness. He went to watch them train every day and often joined the soldiers when they were eating. He remembers the adults sometimes also went to the army to ask for help to repair tools. Sometimes, the army just gave them new tools for free. 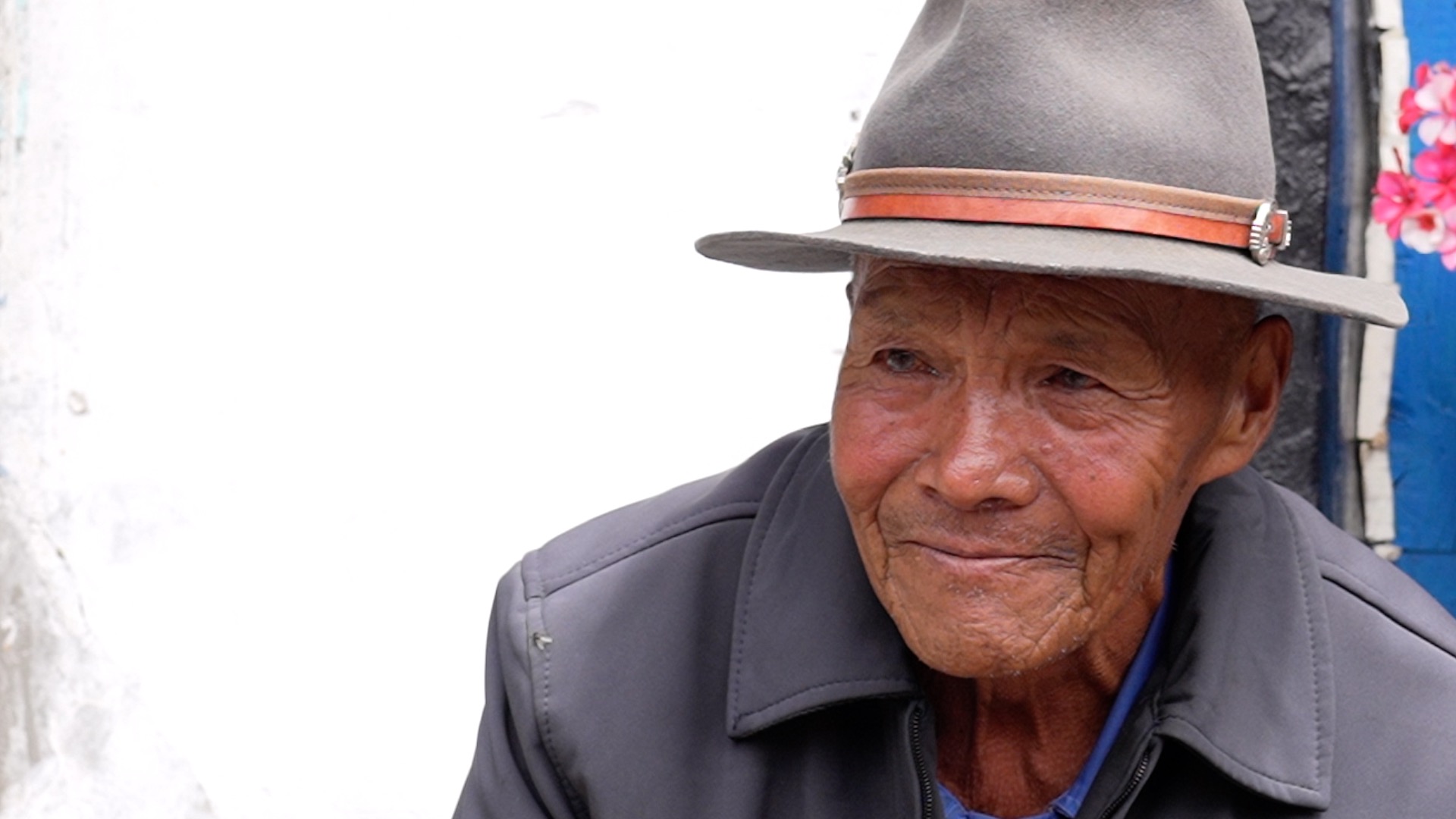 Cho Dru and his family were given their houses and fields after Tibet was peacefully liberated in 1951. Some of his family members even became group leaders in the village as a result of good communication and organizing skills.

Cho Dru has had a respected career – he became a veterinarian and has played an important role, as raising livestock is a key livelihood for people in Lamo. He still works sometimes despite having retired, because as locals told us, his rich experience is cherished. 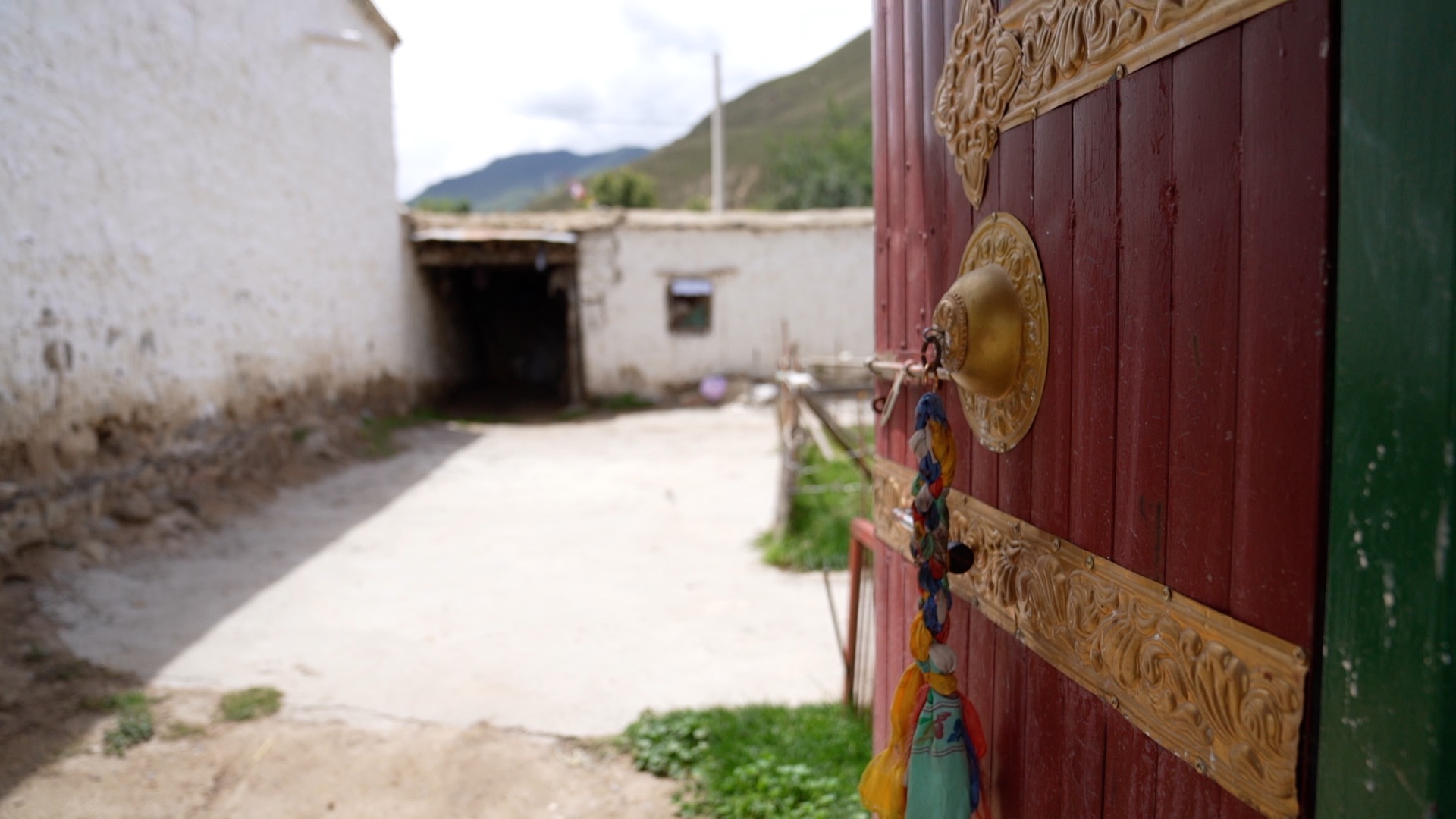 There are still signs of the past in the village. Prisons once used to house serfs became pig sheds after Tibet's liberation, and are now deserted. The remains of a wall built with cans by the 18th Corps are now covered with sand. They are all marks of history.

Similarly, elderly people like Cho Dru who lived through the old days have valuable knowledge that can not be overlooked. Their stories are worth listening to.