Download
Fighting continues between Taliban and resistance forces in Panjshir 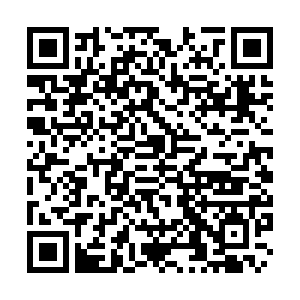 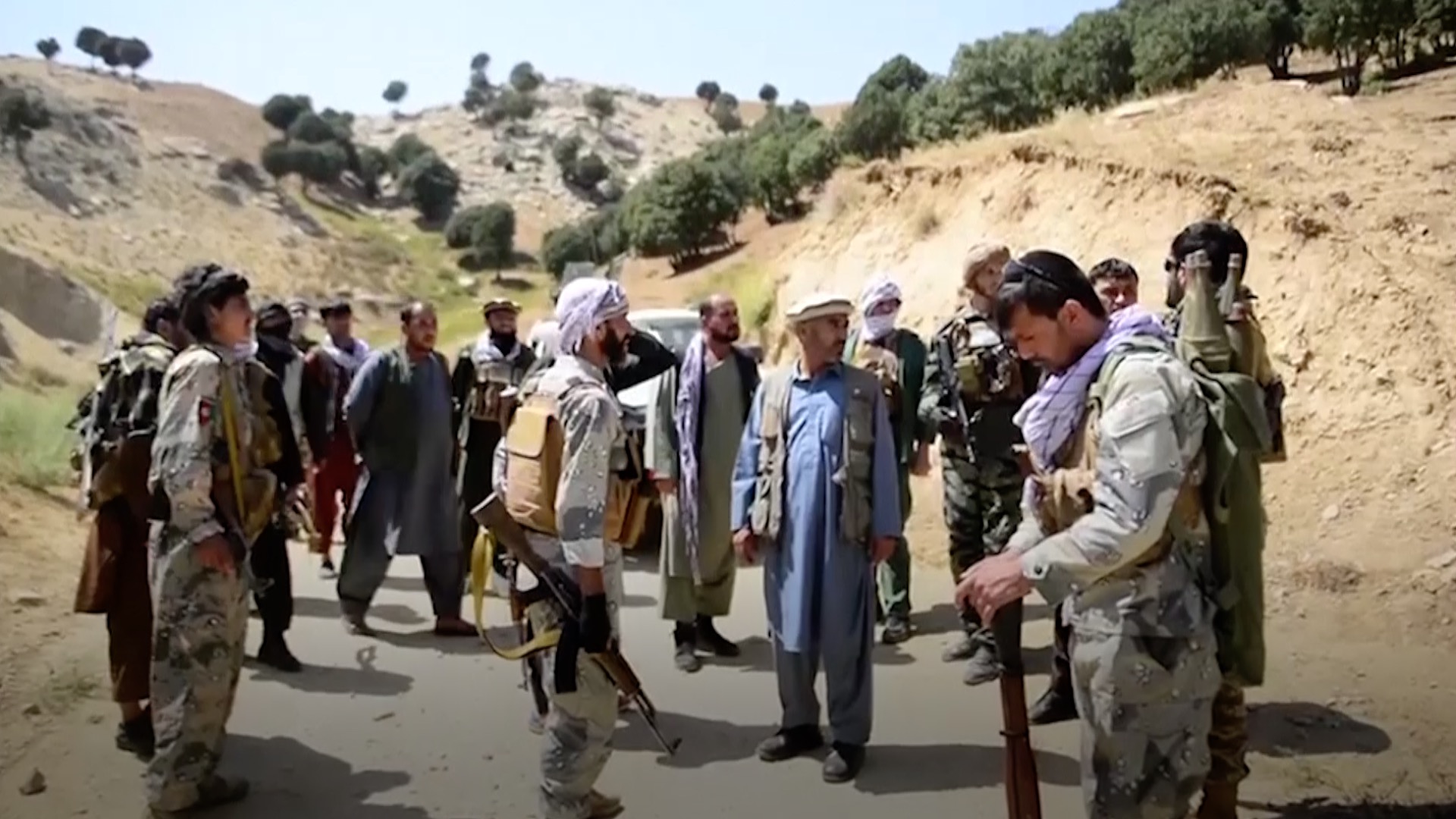 Fighting between the Taliban and an outfit of armed fighters allied against them continued in the Panjshir Valley of Afghanistan on Friday. Three Taliban sources said the Islamist militia had on Friday seized the Panjshir Valley, northeast of Kabul, although a resistance leader denied it had fallen, according to Reuters.