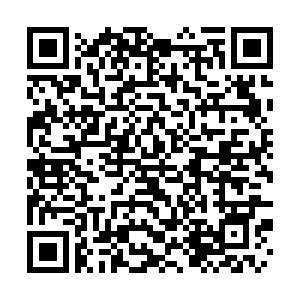 Radio silence. Although firsthand witness accounts of civilians killed by U.S. soldiers in the Kabul airport incident exist, such reports are nowhere to be found in U.S. media! Why not? Here are some details you may have missed.

Turning a blind eye? U.S. and UK media DID report on the Afghan family of 10 that was reportedly wiped out by an errant drone attack in Kabul three days after the airport bombings, but they did so grudgingly at best. Here's how they changed their story. 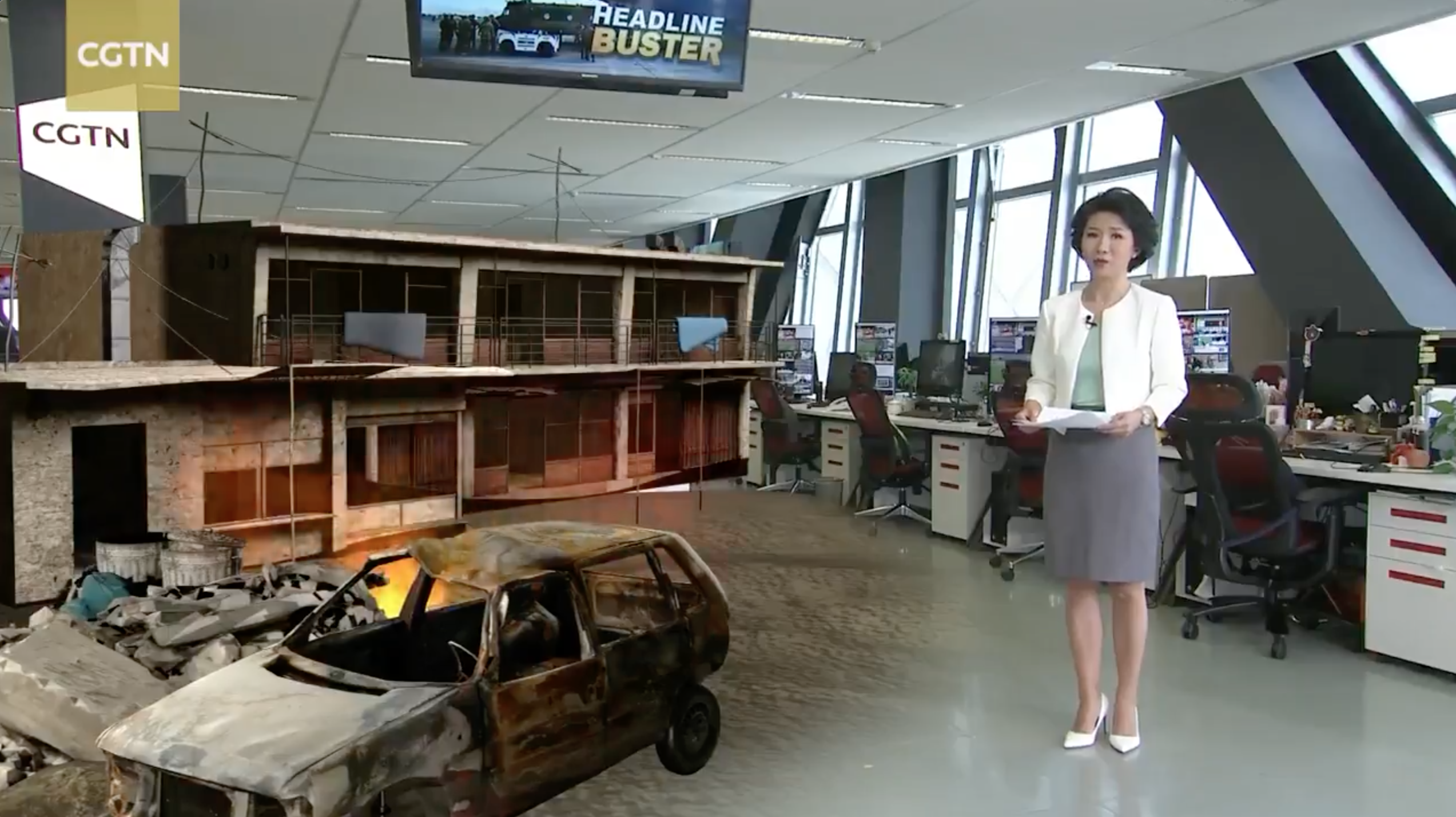 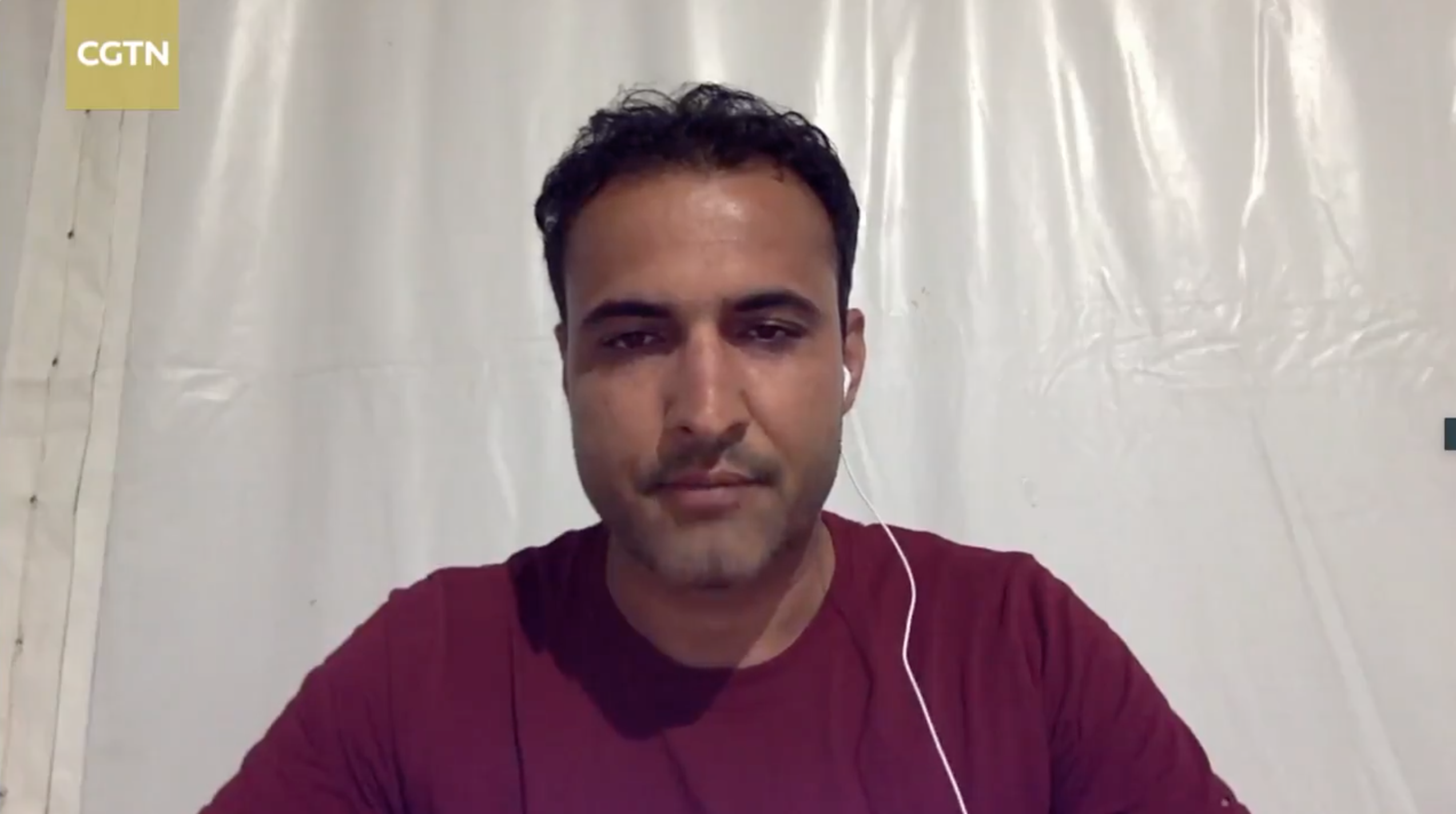 Is the world numb to the number of civilian casualties in war? "Unfortunately, in some places we are," says Brandon Blackburn-Dwyer from Grasshopper Strategies. "There has never been a war confined to the battlefield." 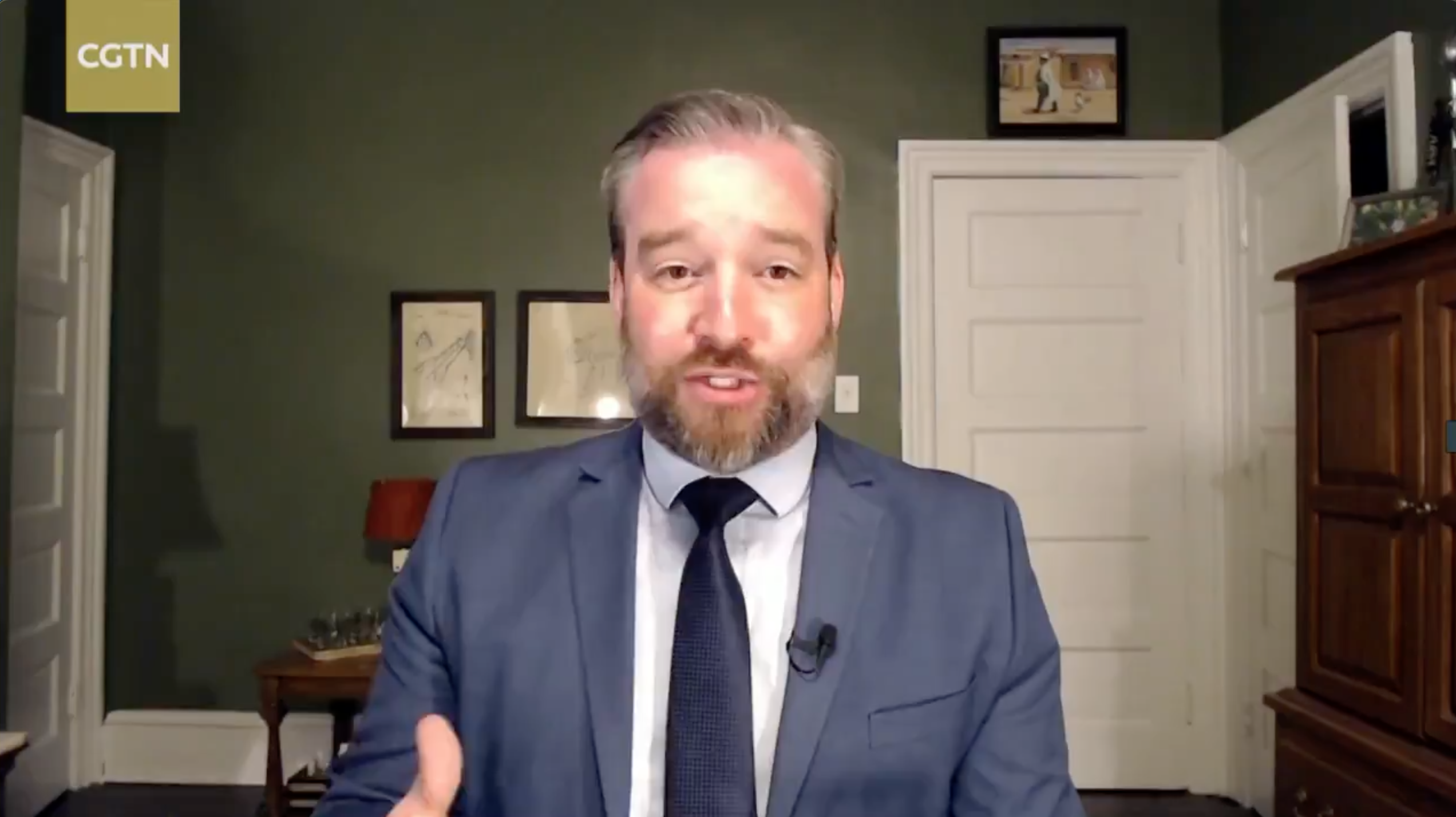 Double standards. What if the Russian or Chinese military accidentally killed a family of 10 in an airstrike, as the U.S. did? What would be the global headlines then? Prof. Jiang Wenran from the Inst. for Peace & Diplomacy wants to know. 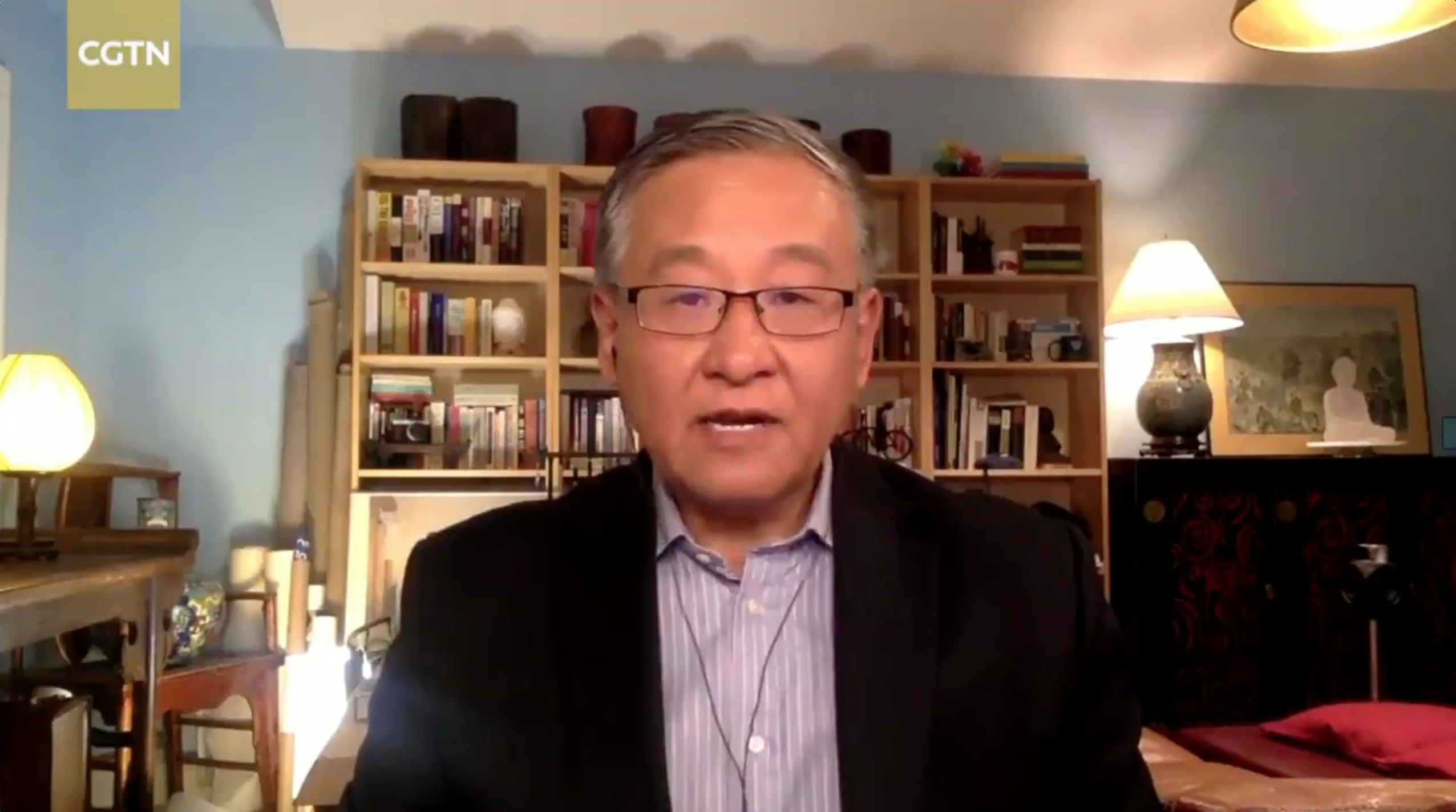