Download
Tech It Out: Rice whisperer – Ask the plant how it fights pests
By Yang Zhao, Dong Yi, Yang Xiao 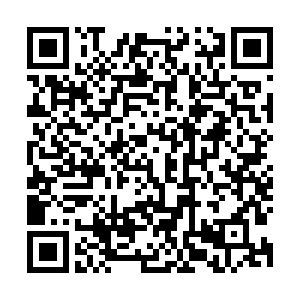 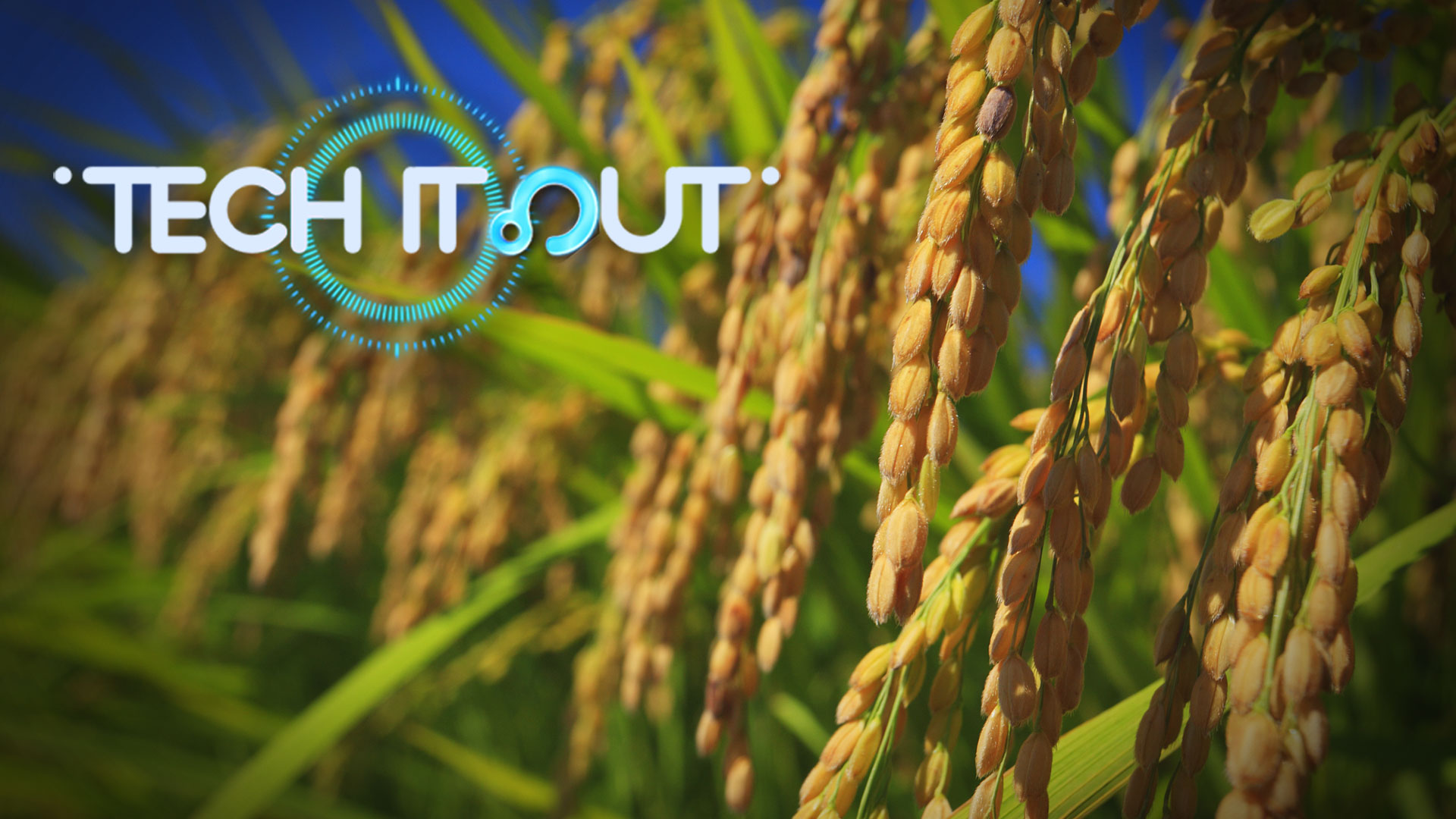 More than half of the world's population feed on rice. But pests like rice planthoppers can cause major losses in global rice production every year. And pesticides these days only lead to more ecological problems than the ones they solve.

Scientists have been looking within the plants themselves for an answer for more effective and environmentally-friendly pest control methods.

Rice plants by nature can release an increasing amount of "linalool" – an invisible, volatile substance – whenever they are bitten by planthoppers. The substance can effectively attract plant hoppers' natural enemies – parasitic wasps – to kill the pests.

Based on this known self-defense mechanism of rice plants, Professor Lou Yonggen and his colleagues at eastern China's Zhejiang University tried to trigger rice plants to release more linalool even before they are attacked by pests. The chemical and biological activities may be complicated, but the logic behind this concept is plain and simple – "the enemy of my enemy, is my friend."

Over the years, Lou and his team had been experimenting with many small molecular compounds to find one that can trigger a rice plant to increase the amount of linalool it releases significantly. Eventually, they came across one called 4-Fluorophenoxyacetic Acid. This lab-made substance was mixed into the soil and gradually absorbed through the roots as the plants grew. Lou's team successfully measured a spike in the amount of linalool the treated rice plants released, and to their surprise, the planthoppers in the lab also died soon after, even without the presence of any parasitic wasps.

The treated rice plants developed a new self-defense skill, which helps them form a thick layer of physical barriers inside their stem cells, to block the entrance of rice plant hoppers' piercing mouthparts. The pests didn't die from the increased amount of linalool in the environment, they all died from starvation instead.

Today, this preliminary lab success is still in the process of emerging from labs and being widely applied to farmlands, which may still be a long shot. The two options are to either spray the leaves of rice plants with this artificial substance, or to develop a molecular mechanism and use it to genetically modify rice plants. Either way, scientists believe this technology has the potential to revolutionize the way rice plants are grown around the world.