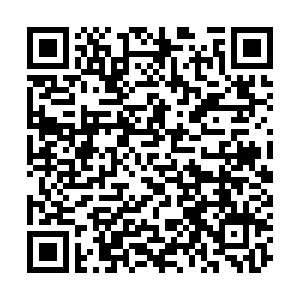 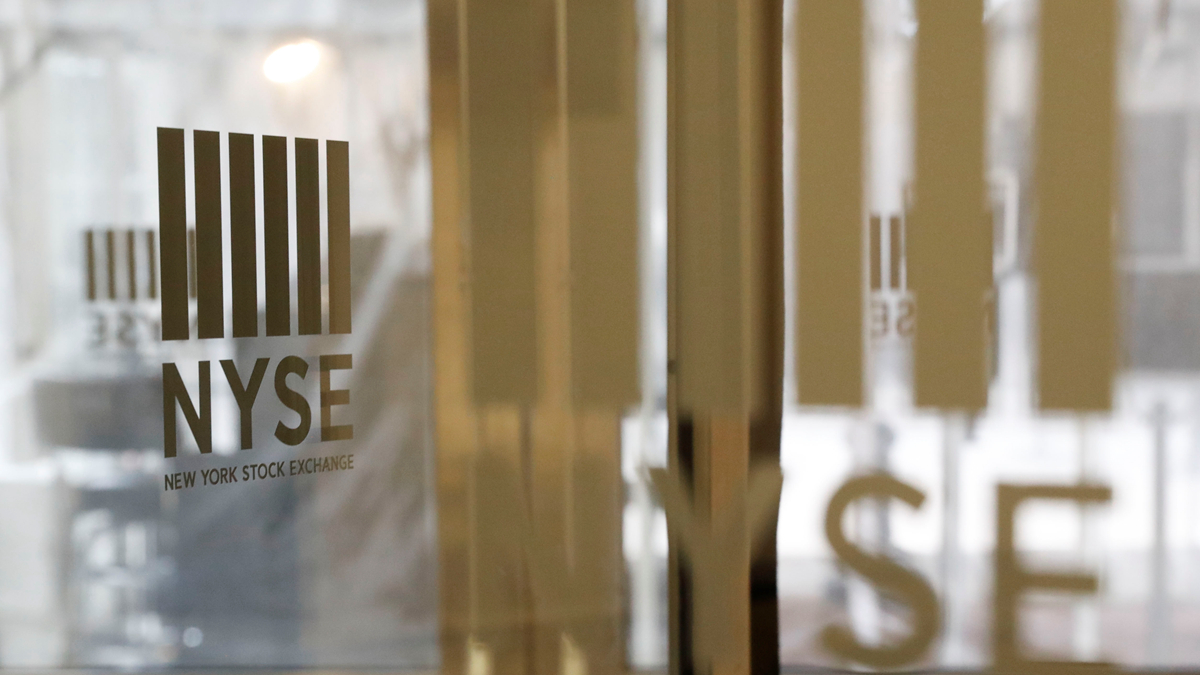 The Nasdaq closed Friday at a fresh record but Wall Street's main indexes headed into the Labor Day weekend in mixed fashion, reacting to a disappointing U.S. jobs report which raised fears about the pace of economic recovery but weakened the argument for near-term tapering.

A majority of the 11 S&P sectors ended lower, with the energy and financial indexes among those finishing in the red.

Banking stocks, which generally perform better when bond yields are higher, dropped even as the benchmark 10-year Treasury yield jumped following the report.

"The number's a big disappointment and it's clear the Delta variant had a negative impact on the labor economy this summer," said Michael Arone, chief investment strategist at State Street Global Advisors in Boston.

"You can tell because leisure and hospitality didn't add any jobs and retail actually lost jobs. Investors will conclude that perhaps this will put the [Federal Reserve] further on hold in terms of the timing of tapering. Markets may be okay with that."

Among the biggest decliners on the S&P 500 were cruise ship operators, including Norwegian Cruise Line Holdings, Carnival Corp. and Royal Caribbean Cruises, whose businesses are highly susceptible to consumer sentiment around travel and COVID-19.

The S&P 500 and the Nasdaq had scaled all-time highs over the past few weeks on support from robust corporate earnings, but investors have remained generally cautious as they watch economic indicators and the jump in U.S. infections to see how that might influence the Fed and its tapering plans.

The labor market remains the key touchstone for the Fed, with Chair Jerome Powell hinting last week that reaching full employment was a prerequisite for the central bank to start paring back its asset purchases.

Despite a number well outside the consensus estimate, the overall reaction of investors was muted, continuing a trend over the last year of a decoupling of significant S&P movement in the wake of a wide miss on the payrolls report.

The Nasdaq, registering a fifth daily gain in the last six sessions, was boosted by technology heavyweights, including Apple, Alphabet, and Facebook. Tech stocks tend to perform better in a low interest-rate environment.

Oil prices declined on Friday as market sentiment was dented by the U.S. jobs report.

Traders were also assessing the damage in the U.S. Gulf Coast due to Hurricane Ida.

The U.S. Bureau of Safety and Environmental Enforcement on Friday estimated that 93.33 percent of current oil production in the Gulf of Mexico was shut in, along with 89.25 percent of natural gas production.

For the week, the U.S. crude benchmark rose 0.8 percent, while Brent climbed 1.3 percent, based on front-month contracts.