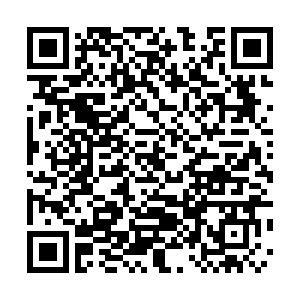 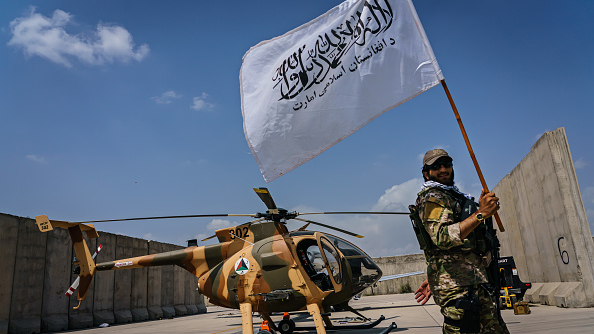 Editor's note: Wang Jin is a research fellow at Charhar Institute and the Northwest University of China. The article reflects the author's opinions and not necessarily the views of CGTN.

Though the Afghan Taliban seized the capital city Kabul and have become the dominant power in after the U.S. military withdrawal since last month, they are still resisted by two major forces, of which one is the local military forces in Panjshir fighting against the Taliban under the banner of both Ahmad Massoud and former Vice President of the Afghan government Amrullah Saleh, and the other is ISIS-K, or the Islamic State of Iraq and the Lvant-Khorasan Province, which challenges the Taliban over their dominance of the state.

Although the two powers, local forces in Panjshir and ISIS-K in Nangarhar, both reject the authority of the Afghan Taliban, the differences between these two powers are salient.

The Panjshir is the center for many former government supporters and military forces, while the conflict between these forces and the Afghan Taliban might be settled peacefully in the future through political dialogue and negotiation.

However, the division between ISIS-K and the Afghan Taliban is so antagonistic that it is impossible to be bridged. The terrorist attacks against U.S. forces and civilians at Kabul International Airport not only tried to humiliate the U.S., but also aimed to challenge the authority of the Taliban.

First, the legal foundations of the Afghan Taliban and ISIS-K are competing. Although both of them hope to construct Afghanistan into a state with the Sharia law as its fundamental principle, the legal status of the two groups are different. The Taliban bases it legitimacy on the Islamic Emirate, which should be led by the Islamic religious power in Afghanistan. ISIS-K bases its legitimacy on its allegations to the ISIS leadership, and perceives itself as a local branch of the "Caliphate," or the self-appointed highest Islamic leader of all Muslims in the world. Therefore, the Taliban and ISIS-K both reject each other's legitimacy, and highlight their own one as unchallenged in Afghanistan. 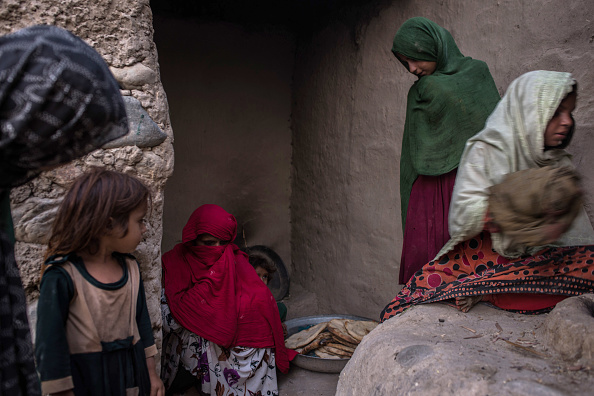 Second, members of the two groups are hostile. Though many members of ISIS-K also joined the Afghan Taliban, there were intense conflicts between the two groups in southern and eastern Afghanistan, which increased their hatred for each other. After their seizure of Kabul, the Taliban immediately executed the ISIS-K members kept in the prisons of Kabul.

Third, the prospects of the two groups are opposite. The Afghan Taliban promise to establish an "inclusive" government, and hope to gain national support by protecting women and minorities, while ISIS-K, similar to ISIS, tends to violate the rights of females and repress other religions or ethnic groups, defining any hostile groups as "infedel," or "unfaithful," including the Taliban.

Given all these unbridgeable divisions between the two groups, their conflicts might lead to a major war in Afghanistan in the future.