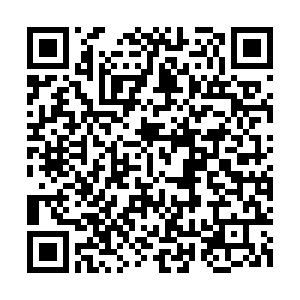 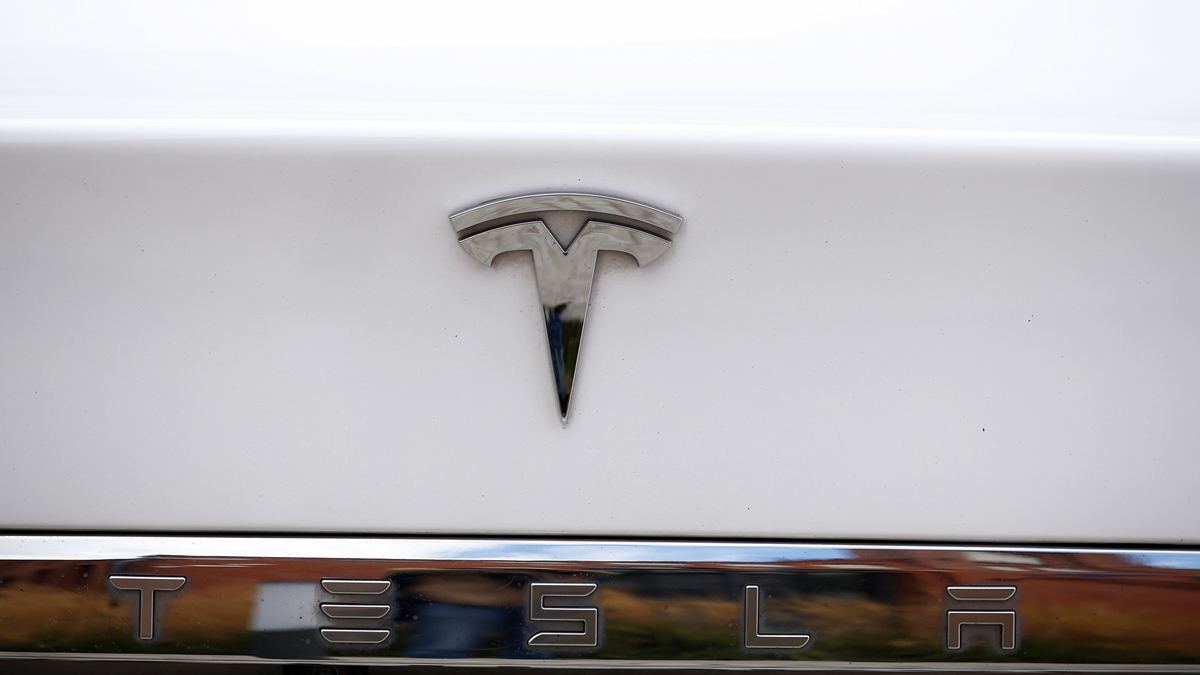 The logo of Tesla cars. /Reuters

The logo of Tesla cars. /Reuters

U.S. auto safety regulators are investigating a July 26 fatal crash in New York involving a Tesla vehicle that might have been using an advanced driver assistance system, they disclosed on Friday.

New York City police confirmed on Friday an ongoing investigation into the July 26 death of a 52-year-old man attempting to fix a flat tire on his vehicle on the Long Island Expressway when he was struck by a Tesla.

A National Highway Traffic Safety Administration (NHTSA) spokeswoman told Reuters on Friday the agency was aware of the "July 26 incident involving a Tesla vehicle on the Long Island Expressway in New York, and has launched a Special Crash Investigation team to investigate the crash."

NHTSA's probe into the New York crash was first reported by Reuters.

The U.S. investigations come amid increased scrutiny of Tesla's Autopilot and other driver assistance systems. Tesla's Autopilot handles some driving tasks and allows drivers to keep their hands off the wheel for extended periods.

On Friday, NHTSA released an updated list of special crash investigation crashes that it is reviewing, in which advanced driver assistance systems are suspected of being used including the New York crash involving a 2021 Tesla Model Y as well as a crash in Florida.

NHTSA has opened 33 investigations into Tesla crashes involving 11 deaths since 2016, in which use of advanced driver assistance systems was suspected. NHTSA has ruled out Autopilot use in three of those non-fatal crashes.