Download
When it comes to tech, China puts its children above profits
Keith Lamb 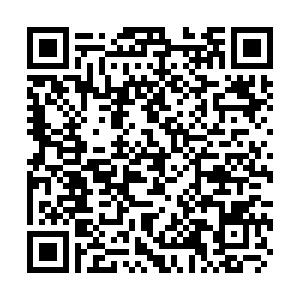 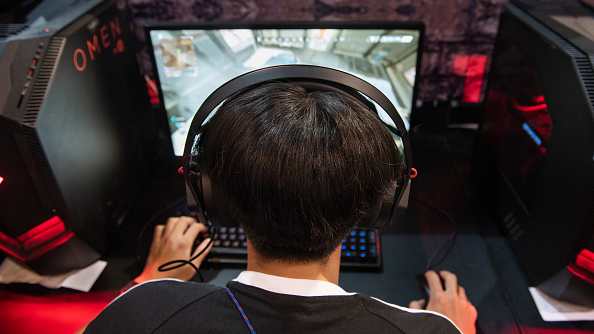 On Monday, China introduced new regulations restricting those under 18 to one hour of online gaming between 8 pm and 9 pm on Friday, Saturday, and Sunday. This means children will only be able to game three hours a week. Though online gaming companies, such as Tencent, already use facial recognition to detect those flouting existing rules, further measures will be taken to verify the identity of those gaming, and regulators will work with parents and schools when it comes to gaming addiction.

I must say how incredibly supportive I am of these new rules, which put the safety and well-being of China's future above profits. The problem of online gaming "stealing the souls" of our children is a phenomenon experienced worldwide. The dopamine release through addictive gaming can frazzle children's minds, and many of us know of a child who has been indulged with too much gaming, who is happy only when gaming, whose outgoing nature changes utterly when a game machine is introduced, and who even becomes verbally violent when gaming limits are enforced.

The happiest children, in actuality, are those who have strict limits on their gaming time. Unfortunately, for some parents, such enforcement doesn't come easy, especially as kids turn into teenagers with tempers, whose sense of right is conditioned by their similarly immature peers. Consequently, it is important that there is a law governing children's gaming time, backing the moral authority of parents, and children, in turn, will less likely blackmail their parents emotionally. Truly, this sort of legal innovation would be highly desirous in Western countries too.

My gut instinct is that this law, because it is being introduced in China, will at first be reported within the framework of restricting freedom. However, is this not empowering both adults and children? I don't deny that computer games can be fun, but where is the freedom when one turns into a drooling vegetable gaming all day? Furthermore, some parents can barely get their children out of the house these days.

Protecting children, when it comes to technology, is just part of the broader measures China is taking to protect society as a whole. China is in the midst of democratizing its internet space by getting tougher on anti-competitive practices. For example, the Chinese Ministry of Industry and Information Technology is addressing "tough problems," such as the infringement of user rights — specifically, not allowing users to opt-out of personalization, not encrypting users' sensitive data, using pop-ups that mislead users, and blocking access to other websites without consent.

The Western media, unsurprisingly, describes this measure as a "crackdown," but it is in fact about bringing the rule of law to cyberspace and regulating capital. True, Chinese tech companies such as Alibaba, Tencent, ByteDance, and Meituan are innovative, but this doesn't mean they are not above the law or the rules of the market. Innovation and profits should not trump the well-being of China's citizens. 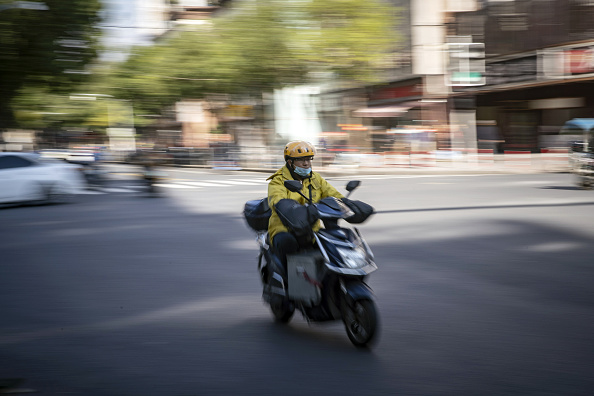 Certain companies have been accused of abusing their market dominance and mistreating gig workers, which are hardly unwarranted as work and services move online, and workers are becoming increasingly disgruntled at unfair treatment. This was highlighted by Wang Lin, a government official who tried his hand as a Meituan food delivery driver for a day only to earn 41 Chinese yuan ($6.5).

While investigating the monopolistic practices of tech giants has been met with much "pearl grabbing" by the Western media, Beijing is absolutely legitimate in doing so. The fact that these tech firms produce one good doesn't mean they should be able to overwhelm society only for the sake of their own interests.

For Westerners, this is not such a hard principle to understand. We can all agree that Amazon, Google, and Facebook are all marvelous inventions. However, we also rightly complain that these companies, and their owners, have too much power when it comes to the internet and too much undemocratic power over society at large. Thus, what this "pearl grabbing," in the Western press, represents is a self-reflecting fear that the undemocratic power of its tech industry might be curbed like in China.

Currently, much is being made of the sharp drop in Chinese tech shares on the New York stock exchange. However, are the short-term interests of the financial market more important than the well-being of society as a whole? At any rate, this is just a transition period as the demand for online services in China's gigantic market is set to increase. As such, I have no doubt that China will continue to prove that profits and people's livelihoods, including those of our children, needn't be in opposition to one another.