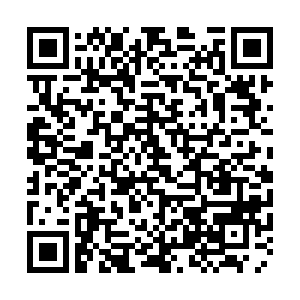 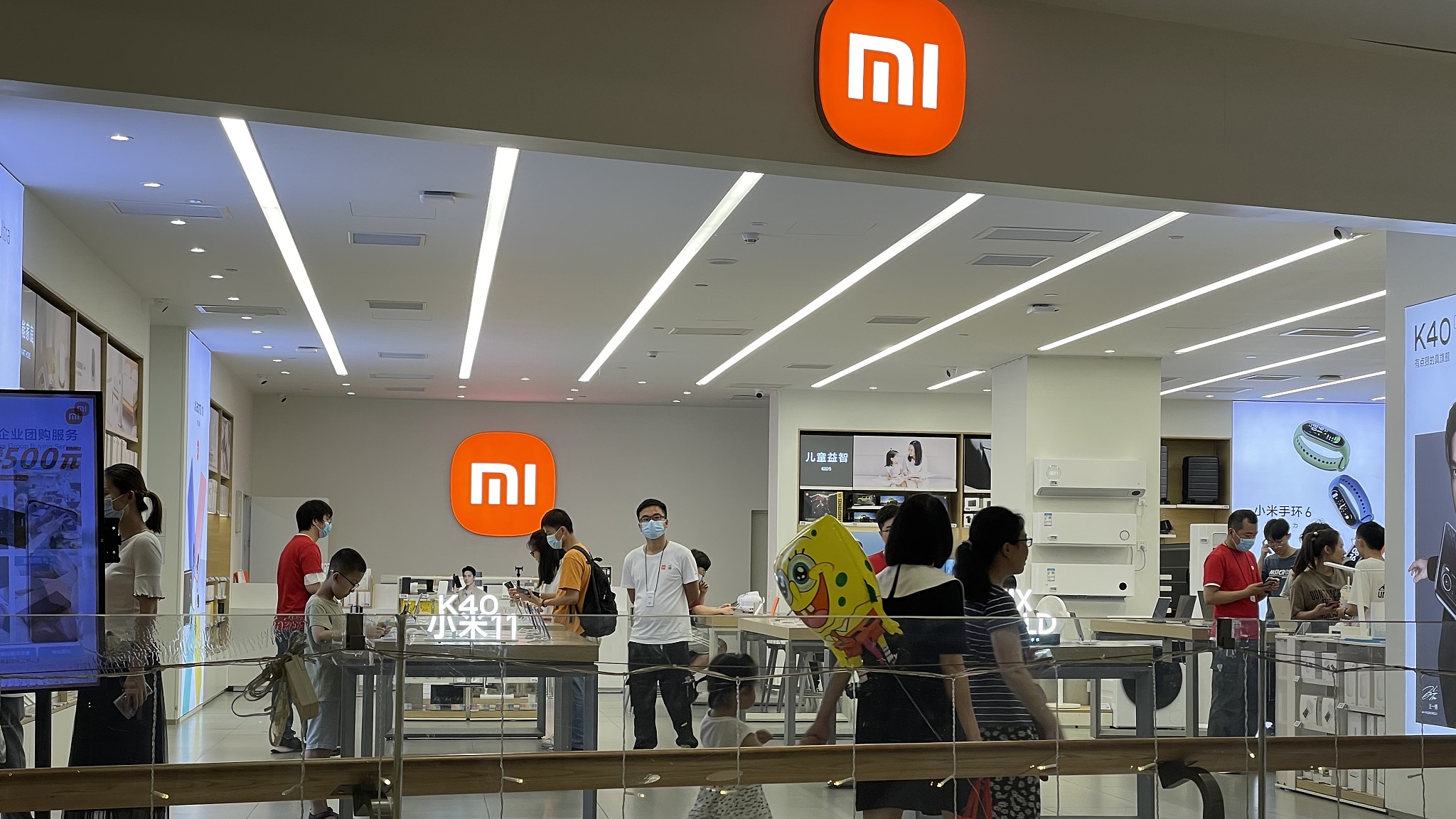 Xiaomi overtook Apple to become the top-shipping wearable band vendor in the second half (Q2) of the year, according to a report by market analyst firm Canalys on Thursday.

Apple came in the second with a shipment of 7.9 million, a year on year growth of 29.4 percent.

During the same period, Huawei shipped 3.7 million wearable bands, a decrease of 53.9 percent year on year.

"Xiaomi made a wise move to hasten the release of the wristband Mi Band 6, which is a more compelling device than its predecessor," said Canalys research analyst Cynthia Chen. "Xiaomi's quick pivot to basic watches also helped the company boost its wristwatch shipments by 1.3 million units this quarter," Chen said, according to the report.

The report also said that wristwatch shipments overtook those of basic bands for the first time in the fourth quarter of 2020, and this trend has continued since then.

Apple still took the lead in the global wristwatch market, with a 31.1-percent market share in Q2 this year. Huawei, Garmin and Samsung came in the second, third and fourth places.

Canalys research manager Jason Low said although many vendors are investing in next-generation health sensors and developing in-house algorithms, health tracking is the most prominent use case for smartwatches. The ability to deliver cutting-edge health-tracking features and to offer users meaningful data and health insights will set winners and losers apart.

"Vendors should focus on giving users insights into health trends involving data collected over a longer period of time, so that they can understand how their lifestyles are affecting their wellbeing," Low said.