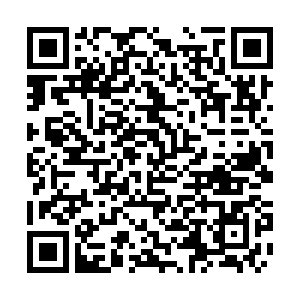 The Baltic Sea will be largely ice-free during normal winters by the end of the century, according to new predictions in a Baltic Sea Climate Change Fact Sheet published on Friday.

The fact sheet was jointly developed by Baltic Earth and the Baltic Marine Environment Protection Commission – also known as the Helsinki Commission or HELCOM – in order to provide a better understanding of the impact of climate change in the area.

"The Baltic Sea Climate Change Fact Sheet provides a summary for policymakers of the latest scientific knowledge on how climate change is currently affecting the Baltic Sea and what we can expect to happen in the future," said Professor Markus Meier from the Leibniz Institute for Baltic Sea Research, who coordinated the publication as a leading authority on this subject.

According to the document, sea ice has been monitored in the Baltic since 1750. Between 1985 and 2015, a 10-percent decrease per decade has been observed in many parts of the sea.

"Water temperatures of the Baltic Sea have been increasing during the past 100 years, and are projected to continue to rise during the 21st century," said Meier.

The fact sheet describes the impact of rising water temperatures and sea levels, and diminishing ice cover, both on ecosystems and marine species. These factors also affect maritime activities such as shipping, fisheries, and aquaculture. 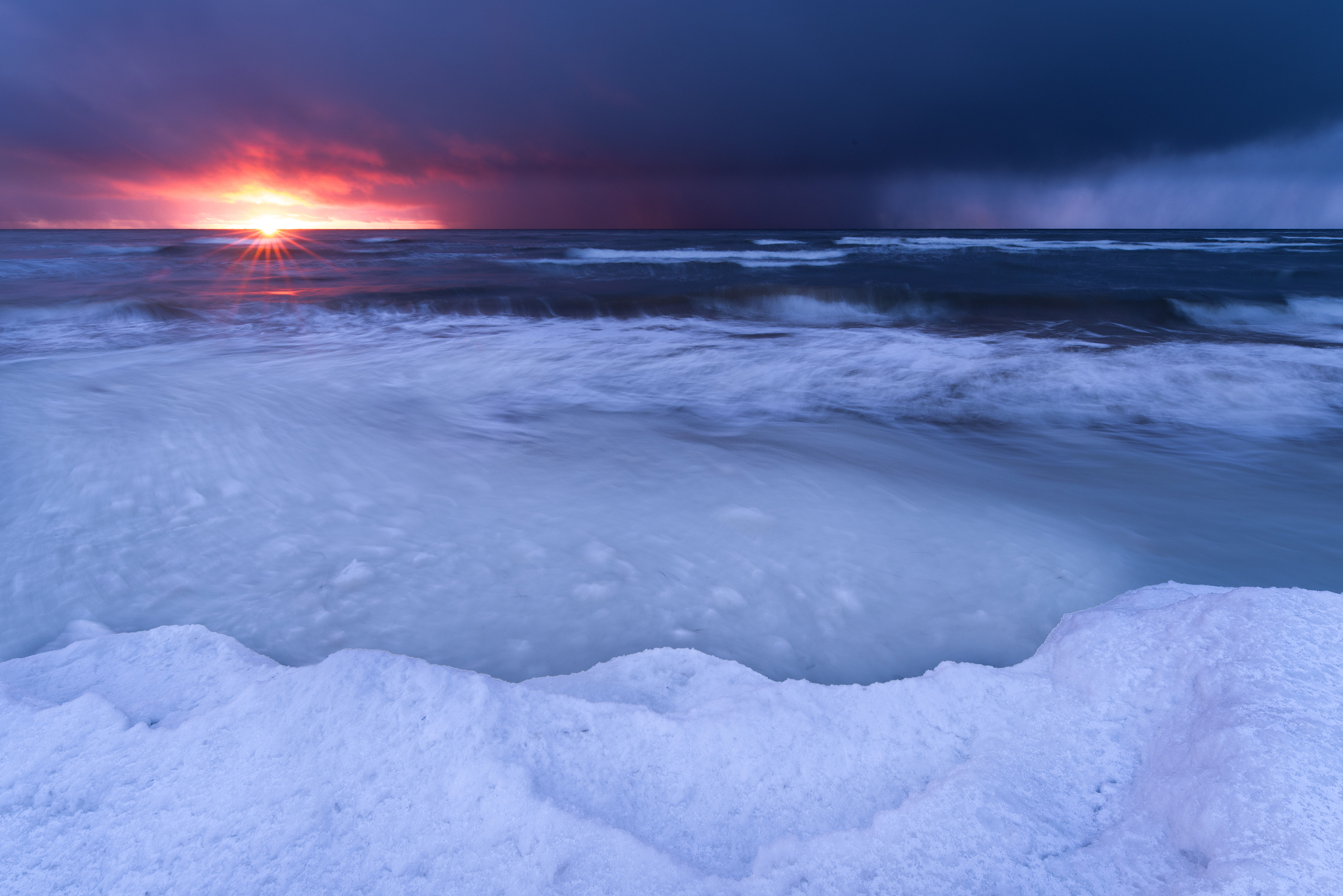 The publication is intended to assist policymakers in including climate change considerations in their decisions, as well as informing the public about the effects of climate change on the Baltic Sea.

Some 100 experts from the region were involved in the making of the fact sheet, which should now be updated every seven years.

Baltic Earth is an international scientific network working on science-based management of climatic, environmental, and human impact in the Baltic Sea region.

HELCOM is an intergovernmental organization that was established in 1974 to protect the marine environment of the Baltic Sea from all sources of pollution. Its members are the nine Baltic Sea coastal countries and the European Union.