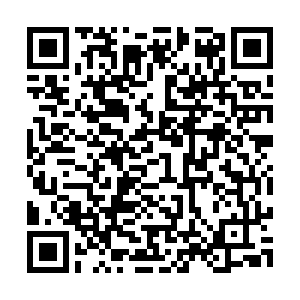 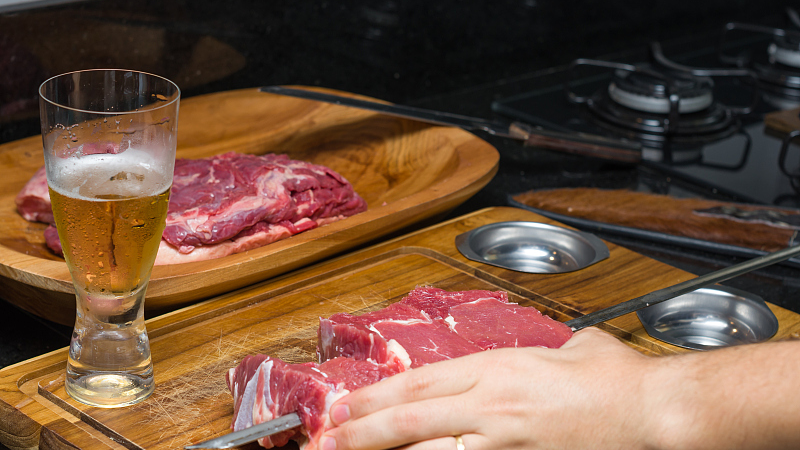 The temporary suspension, which began on Saturday, was declared in compliance with bilateral health protocols.

The measure will remain in place "until the Chinese authorities complete the evaluation of the information on the cases that has already been delivered," said a statement.

Brazil officially notified the World Organization for Animal Health after the cases were confirmed.

The last case of atypical mad cow disease in Brazil was recorded in 2019, and exports to China were also suspended temporarily at that time.