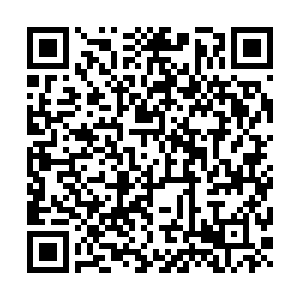 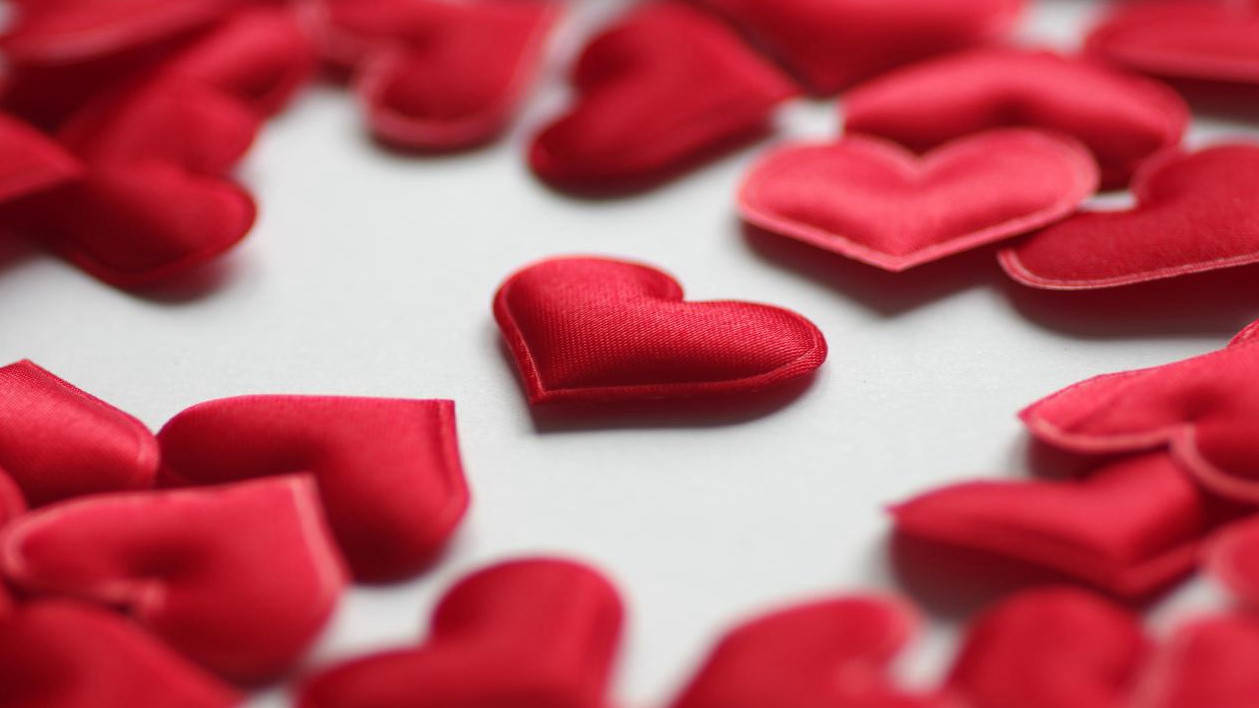 Sunday marks China's 6th Charity Day. In recent years, philanthropy has taken a bigger role in life in China. And more charities are expected to form, as the government focuses on "common prosperity", a concept aiming to ease inequality.

This year's "Charity Day" comes after an economic leadership meeting in mid-August, which encouraged "third distribution" as another key approach to achieving "common prosperity". Third distribution means creating opportunities for high-income groups and enterprises to give back.

Charity is key to that.

Bei Xiaochao is the Secretary General of Chinese Red Cross Foundation, one of the major charity groups in China that focuses on improving national health through charitable means. 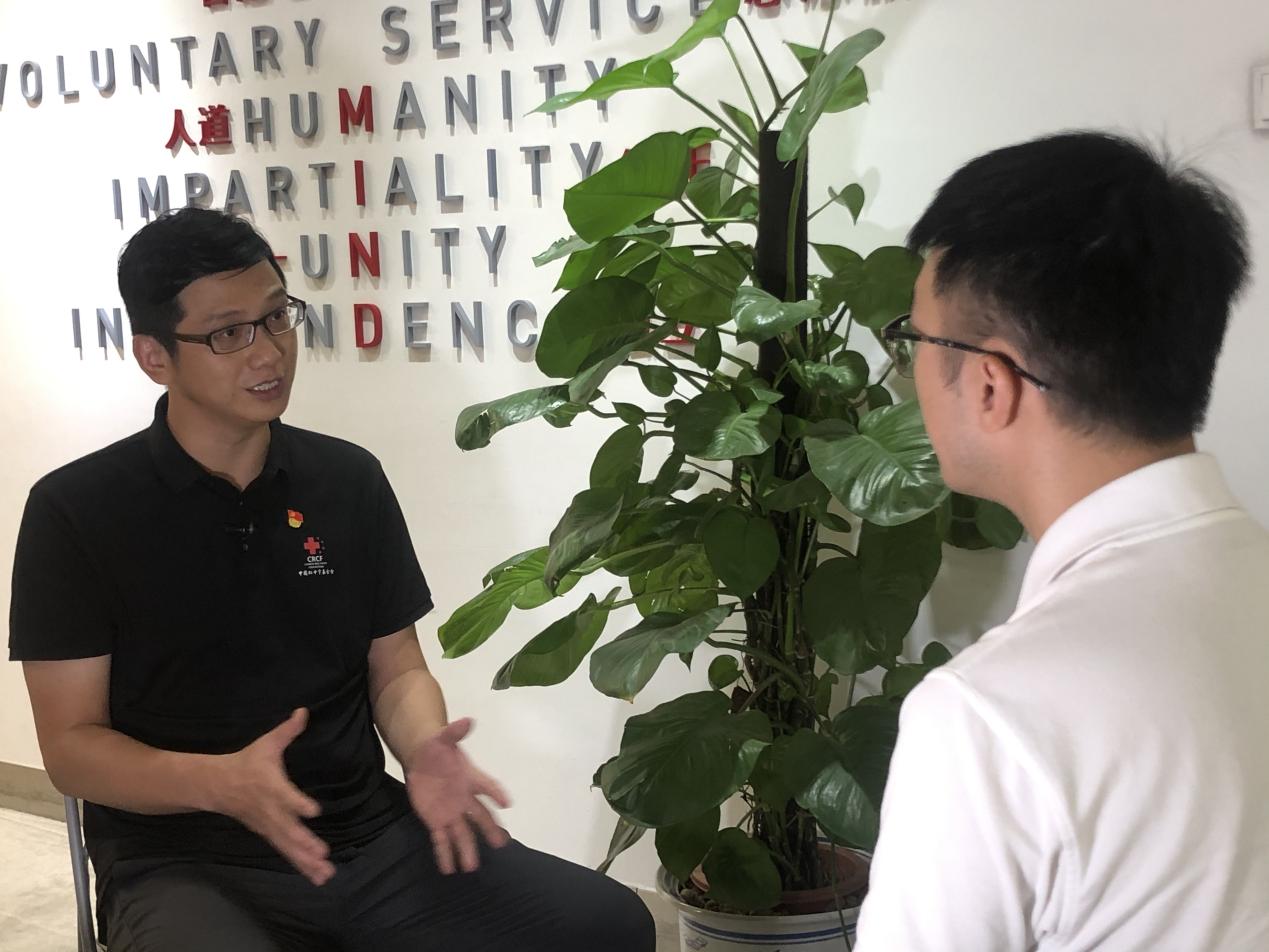 "This is a major signal and a major opportunity for the entire sector. We believe that a more favorable policy environment will be created for charity," Bei told CGTN, "In the future, the relevant laws and regulations for charitable organizations will become better, and the fiscal and taxation policies will encourage more donations."

According to Liu Wenkui, secretary general of the China Foundation for Poverty Alleviation, people, especially individuals, in the country are more enthusiast to participate in charity over the last few years. 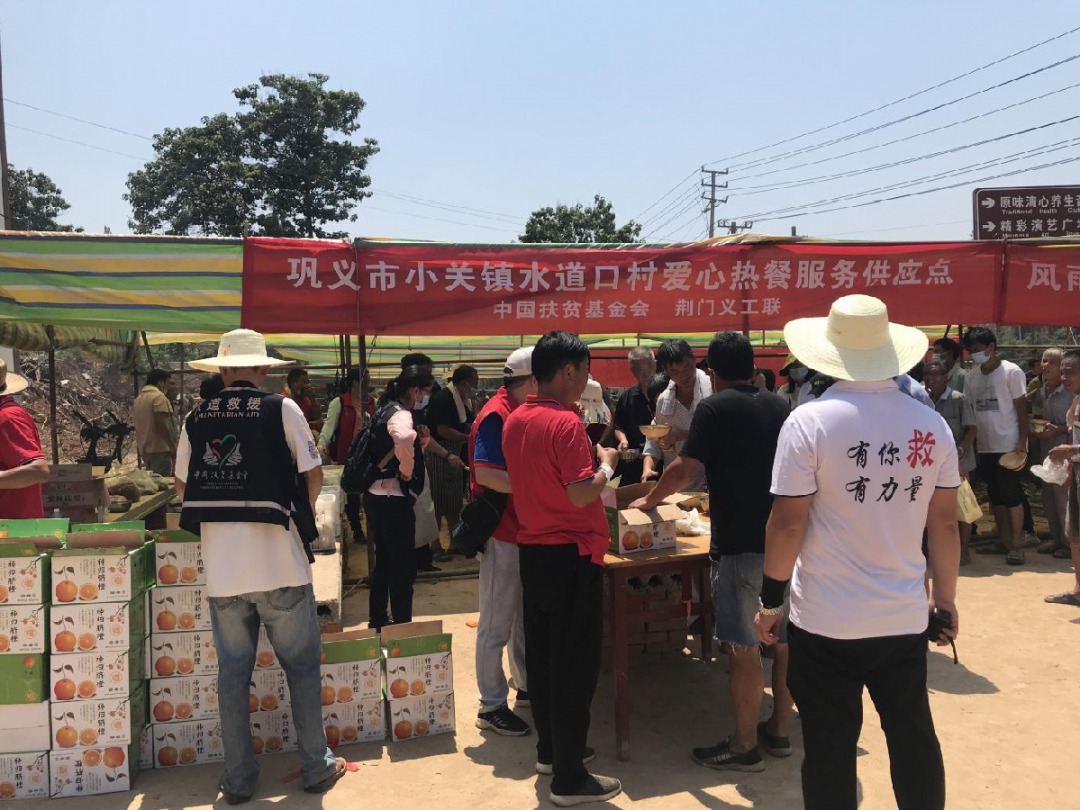 "In our foundation, individuals accounted for less than 20 percent of the total donations 10 years ago; but these years, the percentage has increased. In the last two years, individual donations have remained above 40 percent That shows the public's enthusiasm for charity has greatly increased," Liu said.

Liu added, the number of enterprises taking part in charity and the donations they contributed are both on the rise.

"It shows the whole population are really paying more attention to philanthropy," he said.

Reduction in the gap between rich and poor

China's reform and opening-up policy has led to a growing upper class, but it has also resulted in a widening wealth gap. Chinese economists expect the charity sector to play a bigger role in addressing that inequality.

Zhang Liqun is a research fellow at the Development Research Center of the State Council. He said, especially with rapid economic development and on the basis of the wealth accumulation, the country is now putting more effort on common prosperity.

"The atmosphere to engage in philanthropy is very voluntary. It is a joint force by the residents, enterprises, organizations, and government. It has shown unique strength, especially in the face of disasters," Zhang said, "but in the future, we should establish a more improved mechanism to further encourage that spirit."

"The rapid and sustained economic growth is still the priority, in the pursuit of common prosperity. Fairness and efficiency must be well-balanced," Zhang added, "we need to first make a bigger and better pie. Only after that can we consider dividing it more properly."