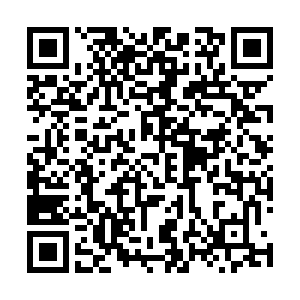 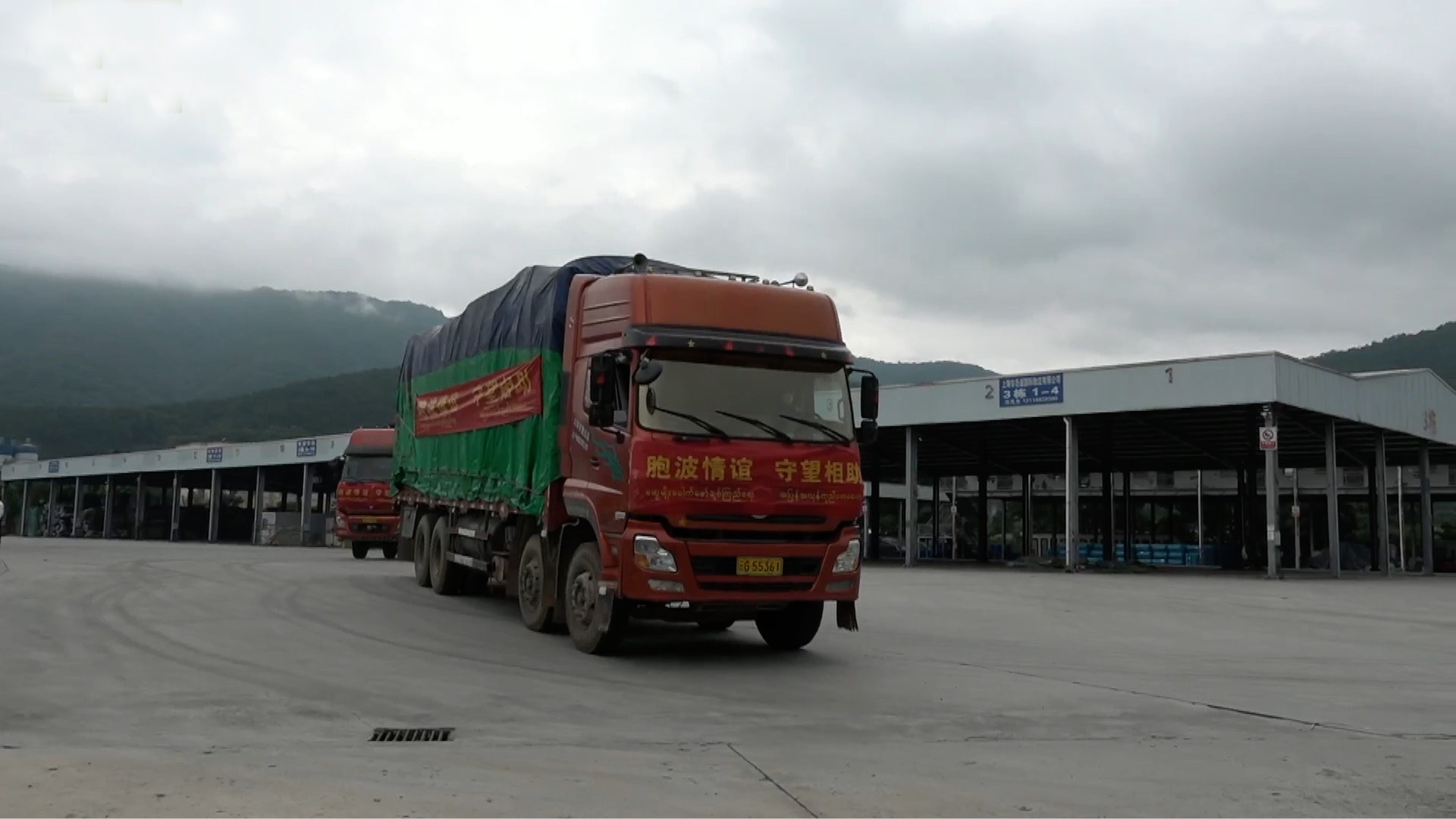 China has donated a second batch of medical supplies to Myanmar to help its Shan State combat COVID-19. The move, initiated by China's foreign ministry, comes as the Southeast Asian country is fighting a third wave of the virus.

On Sunday morning, local officials, including Mayor Shang Labian, attended a donation ceremony at the Port of Wanding of the China-Myanmar border city of Ruili in southwest China's Yunnan Province.

This comes 10 days after a previous donation. On August 27, China sent medical supplies worth over 1.5 million yuan to Kachin State through Houqiao Port in Tengchong of Yunnan Province. 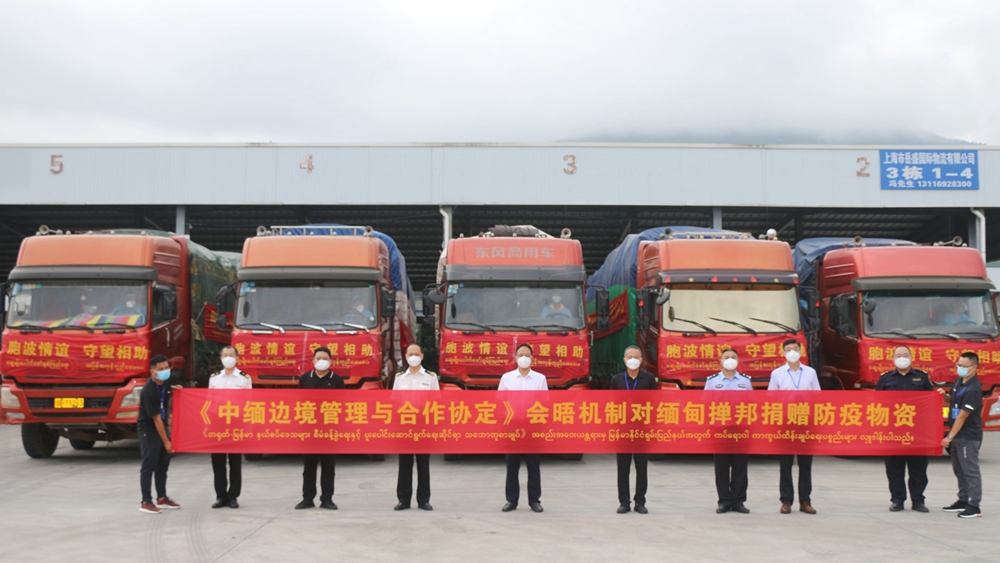 Myanmar detected its first two COVID-19 cases in March 23 last year. But since May this year, the country has been battling a third coronavirus wave. In just over three months, it had recorded more than 300,000 new cases.

According to the country's Ministry of Health, so far, the number of total COVID-19 positive cases has increased to 412,587, while its death toll has risen to 15,795.

In July, China donated two million vaccine doses, along with protective equipment to Myanmar. On August 22, the Chinese military donated a new batch of jabs to their Myanmar counterparts. China has also sent medical experts to help the country combat the virus.

China's foreign ministry said, in accordance with the Agreement on Management and Cooperation in China-Myanmar Border Areas, China will donate more medical supplies to its neighbor over the coming months.