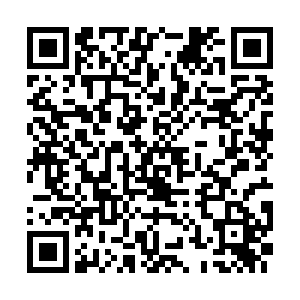 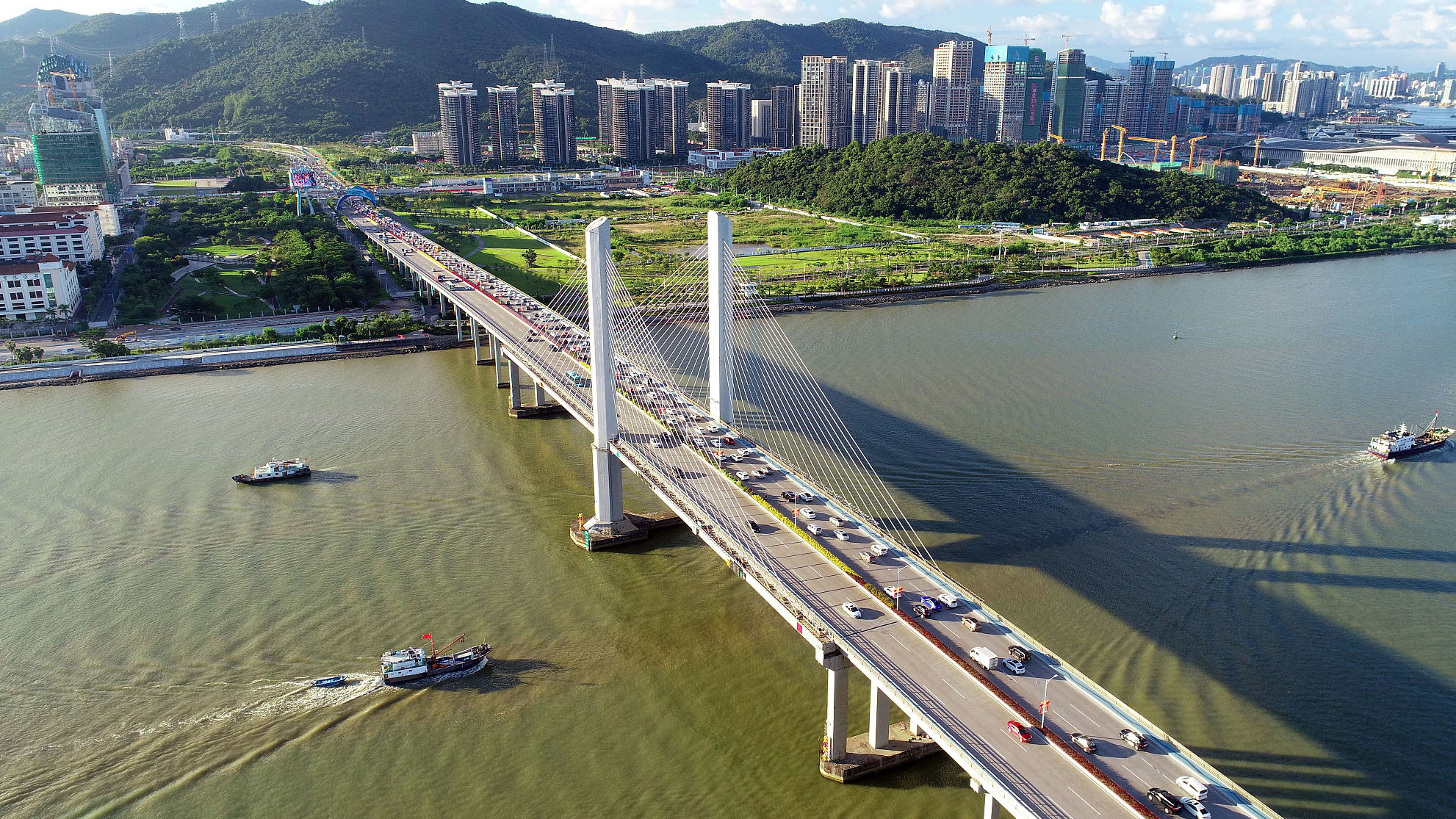 The plan, issued by the Communist Party of China Central Committee and the State Council, was made public on Sunday.

It said building the zone is a major arrangement to enrich the practice of "One Country, Two Systems", and will be an important driving force for Macao's long-term development.

Hengqin is located in the southern part of Zhuhai City in Guangdong Province, just across the Macao Special Administrative Region.

The total area of the cooperation zone will be about 106 square kilometers, according to the plan.

The plan defines the strategic position of the zone as a new platform to boost Macao's appropriate economic diversification, a new space that provides convenience to Macao residents' life and employment, a new model to enrich the practice of "One Country, Two Systems", as well as a new high ground for building the Guangdong-Hong Kong-Macao Greater Bay Area.

The plan sets the goal for the zone to fully demonstrate the strong vitality and strength of "One Country, Two Systems" by 2035, when the goal of Macao's appropriate economic diversification will be basically realized.

According to the plan, the cooperation zone will develop new industries to help promote Macao's economic diversification.

Sci-tech research and development and high-end manufacturing will be developed.

Traditional Chinese medicine and other signature businesses of Macao, as well as industries including culture and tourism, conventions and exhibitions, and modern finance will be promoted.

Preferential policies concerning corporate income tax will be improved, the plan said, adding that measures will be rolled out to attract talent from home and abroad.

The cooperation zone will be a new home for Macao residents to live and work, said the plan.

Macao residents are encouraged to find jobs there or create their own businesses. Cooperation between the zone and Macao society will be strengthened in areas concerning people's livelihood. Infrastructure connectivity will also be boosted.

Under the system, declaration procedures for outbound and inbound goods between Macao and the cooperation zone will be further simplified. Inbound and outbound travel will also become highly convenient.

Innovative measures will be introduced in terms of cross-border financial management. A highly convenient mechanism for market access will be established, and efforts will also be made to facilitate the safe and orderly flow of internet data across the border.

An organization will be jointly established to develop and manage the cooperation zone, said the plan.

Party leadership and Party building should be enhanced in an all-around manner to ensure the smooth operation of the cooperation zone. Legal guarantees should also be strengthened, it added.