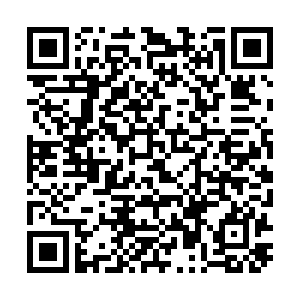 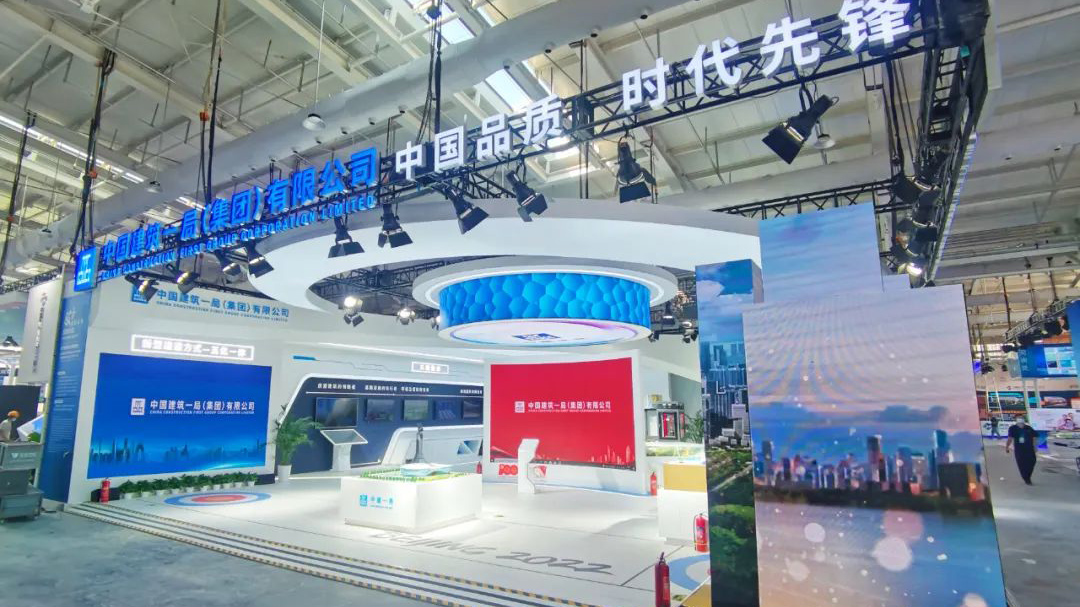 Perhaps nowhere else in the Chinese capital can better demonstrate Beijing's commitment and drive to go green than the Shougang Park.

The Shougang Park is a former steel-making complex that has been turned into a champion of the green lifestyle. It's a convention center now, and it's hosting part of the 2021 China International Fair for Investment and Trade (CIFITS).

Yu Hua, design director of Beijing Shougang Construction and Investment, said she hopes the re-made Shougang Park can give people a "park-like" experience, as it has been revamped to be green with trees and flowers as well as green with construction.

The park will feature in the 2022 Winter Olympic Games too.

Exhibitors at the CIFITS have also brought their ways that will make the Winter Games' other venues smart, multi-functional and energy-saving.

For example, China State Construction Engineering Corporation (CSCEC) No. 1 Bureau's solution that quickly converts the Water Cube, which is the Aquatic Center for 2008 Beijing Olympic Games, into the Ice cube, the sports center for the 2022 Winter Olympic Games.

Yang Xiaoyi, deputy chief engineer at CSCEC, told CGTN that the now Ice Cube is even smarter and more versatile as it can also turn into a convention center.

"Our solution ensures a fast transition between the three different functions, as quickly as in 15 days," he said.

The company also shows how tech has made the sports center more "sensitive", even caring: it keeps temperature at minus 8.5 celsius at the ice surface, 10 degrees 1.5 meters above the icy surface, and a stable 16 to 18 degrees for spectators.

Beijing Construction Engineering Group is showing how new raw materials for the roads and highways that lead to the 2022 Winter Olympic venues are superior than before. "They last longer and could better absorb precipitation," a staff told CGTN. "New road materials will also resist frosting, which is important for the Games."

Founded in 1919, Shougang Group is working to transform its past production premises in Shijingshan District into a new landmark of the capital, featuring winter sports events, fairs and exhibits.

In an effort to reduce air pollution, Shougang initiated its relocation to the Caofeidian port in 2005, the largest industrial relocation in China since the 1960s. The relocation also marked the high-end transition for Shougang.