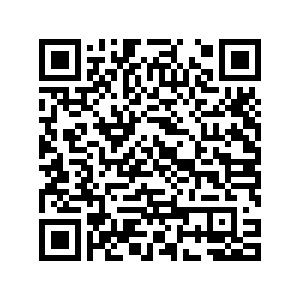 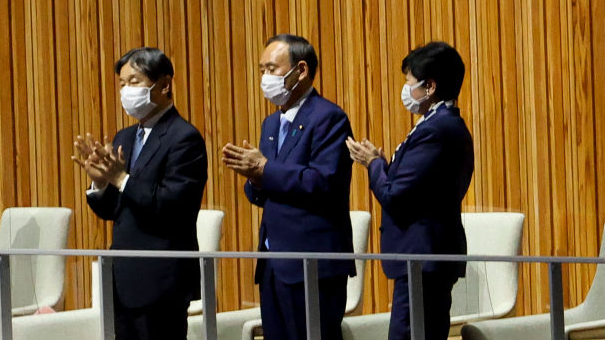 The shock on September 3, i.e. the de facto resignation of Yoshihide Suga has once again plunged Japan into political uncertainty. The Japanese prime minister informed his Liberal Democratic Party (LDP) that he would not be seeking re-election as its president.

Prime Minister Suga only took up the position last year after another surprise resignation, that of his predecessor Shinzo Abe, who left office over health concerns.

LDP Secretary General Toshihiro Nikai told reporters, "Today at the executive meeting, Suga said he wants to focus his efforts on anti-coronavirus measures and will not run in the leadership election."

Suga later added, "I did consider running, but it requires enormous energy to do coronavirus measures as well as an election campaign. I cannot do both. I must focus on COVID-19 measures."

The resignation presents the LDP with a real challenge. Many frontrunners to succeed the incumbent prime minister appear to have the same weaknesses as Suga. The LDP is caught between a desire for continuity and stability while becoming increasingly aware that they need a leader who can articulate their political vision with compassion and conviction.

This was a gift that Abe had, coupled with a flagship economic policy, "Abenomics," which still forms the backbone of Japanese economic thinking.

The somewhat opaque and intransigent nature of much of the nation's political elite is increasingly falling from favor, as political analyst Gerald Curtis told The Economist, "These qualities are less acceptable to the Japanese public today."

Even the LDP secretary general remarked that policy must be communicated properly in today's society. "The steps along the way are explained to the people is also key… and this is something which Suga is very bad at doing."

While Suga did make progress in modernizing Japanese bureaucracy, setting out the country's path to carbon neutrality in 2050 and keeping the Japan's COVID-19 death toll the lowest in the G7, significant challenges remained.

Japan remains in a state of emergency owing to multiple coronavirus outbreaks. The economy has stalled and hosting the Olympics was widely viewed as a major miscalculation. 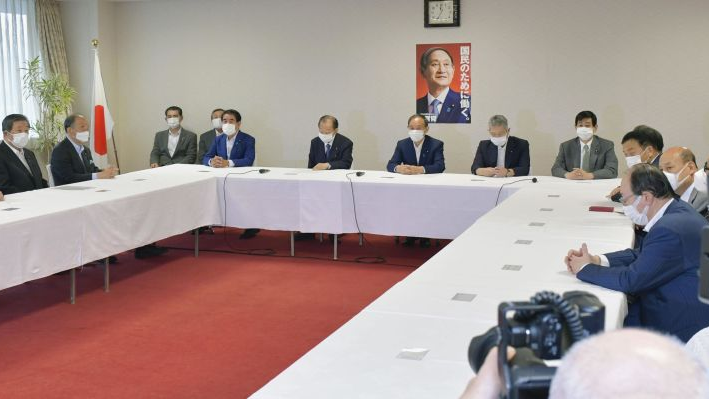 A meeting of Liberal Democratic Party executives is held at the party's headquarters in Tokyo, Japan, September 3, 2021. /Getty

A meeting of Liberal Democratic Party executives is held at the party's headquarters in Tokyo, Japan, September 3, 2021. /Getty

"Mr Suga is someone who believes that results are everything." The problem is, when your core competency is eroded by political weakness, even a leader's strengths soon recede.

The challenge in finding the right leader is by no means exclusive to the LDP. Across the world, leaders who are strong on policy but who struggle to articulate it have frequently run into electoral disaster having previously enjoyed strong reputations for competency.

Former British PM Theresa May is one such example, former U.S. Secretary of State Hillary Clinton is another and even German Chancellor Angela Merkel is suffering in the polls as the fruit of her technocratic leadership style is now in short as the electorate grows hungry for dynamism.

Earlier this year Fumio Kushida, a former foreign minister, challenged Suga and set out a radical upheaval of the LDP and a spending plan in the "tens of trillions," which surprised many party grandees by garnering widespread approval among younger party members.

While a wholesale shift within the ruling party seems unlikely, markets greeted news of Suga's departure with enthusiasm at the prospect of renewed stimulus in lieu of radical change.

There is a collective hope for a stronger government than that of Suga's whose personal approval rating dropped to 31.8 percent from highs of 70 percent according to the Kyodo News Agency.

Naoki Fujiwara, chief fund manager at Shinkin Asset Manament Co., told Bloomberg, "This is a plus for local equities – with a new person leading there will be expectations of policy steps… It's possible this could be a turning point for local equities." Indeed, according to Reuters, Japanese stocks soared to 30-year highs on news of Suga's resignation.

For all the excitement caused by Kushida's radical agenda, he is one of several other cabinet heavyweights in contention including Sanae Takaichi, Taro Kono, vaccines minister, and former Defense Minister Shigeru Ishiba.

The election is currently scheduled for September 29 but revolution will likely give way to evolution as whoever throws their hat into the ring in the coming days must secure the backing of the leading party factions headed by Finance Minister Taro Aso and Abe.