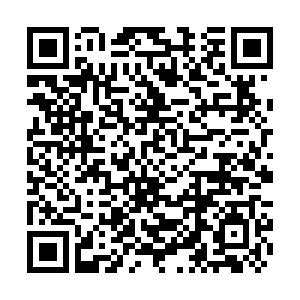 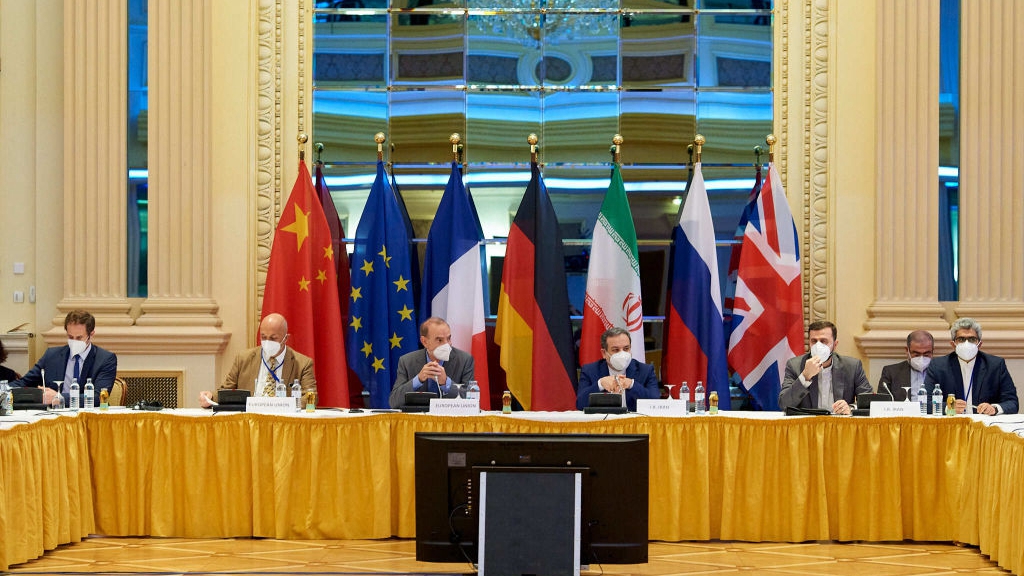 Editor's note: Hamzah Rifaat Hussain, a former visiting fellow at the Stimson Center in Washington and a former assistant researcher at the Islamabad Policy Research Institute (IPRI), is a TV anchor at Indus News in Pakistan. The article reflects the author's opinions and not necessarily the views of CGTN.

When U.S. President Joe Biden emphasized how his administration was purportedly seeking to roll back America's historical role of policing across the world, it would make sense for many impartial observers to take these assertions with a pinch of salt.

While the United States overtly considers itself now as a revamped nation with a proclivity toward international cooperation instead of coercion, the faltering talks in Vienna aimed at reviving the Joint Comprehensive Plan of Action (JCPOA) deal with Iran is a soft reminder that not much has changed.

In fact, time is running out for the international community in dealing with the Tehran leadership with strategic wisdom with a probable failure of multilateralism impending if there is no change in course.

Iran's Foreign Minister, Hossein Amir-Abdollahian, on August 31, suggested that the deliberations in Austria will not continue for a few months. The growing understanding in Tehran is that the White House will not relent on pernicious sanctions with ongoing talks and dialogue now limited to positive optics only.

Few can blame Iran for its skepticism. However, given that contrary to President Biden's assertions that the U.S. is now renouncing policing roles, the Treasury Department announced further sanctions against Iranian intelligence operatives, which it considered involved in smear campaigns against dissidents abroad.

Putting the vagaries of espionage aside, sanctioning foreign operatives in times of brewing tensions and acrimony is akin to Cold War-era policing in the presence of trust deficits becoming entrenched.

This will cloud any further deliberations even if P5+1 members, namely China, France, Russia, the United Kingdom, and the United States, plus Germany, chart a different course of action.

Sadly, continued American defiance ensures that lingering on with talks will be a futile exercise in the absence of sanction waivers, and in the words of the Iran President Ebrahim Raisi himself, dialogue for the sake of dialogue will not result in anything concrete on the JCPOA.

Since the election of President Raisi and cautious optimism over the possible amenability of the new Iranian government, an opportunity has existed for the Biden administration based on partaking in consultations and assuring Tehran that their legitimate security threats are factored in while seeking a new beginning which includes subjects such as deterrence and de-escalation. 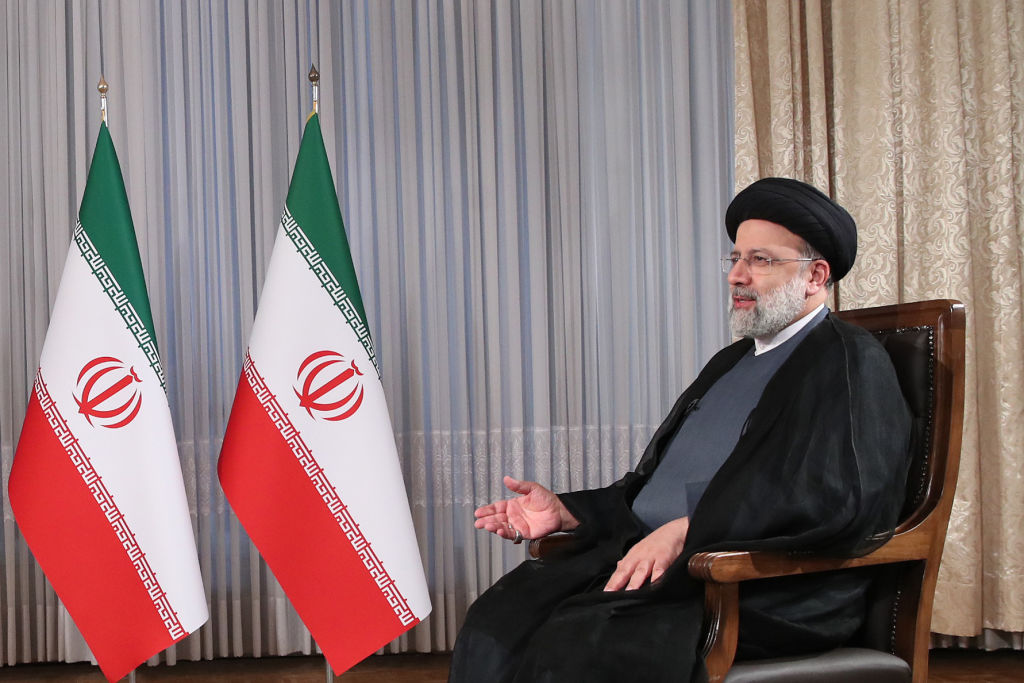 Note that none of that is being pursued now, and with the unfolding chaos in Afghanistan due to a haphazard withdrawal, there are questions about U.S. global diplomacy and its ability to lead without military intervention. The adamance over keeping sanctions intact will only worsen the track record.

Note that sanctions are etched firmly in Iranian collective memory, particularly when the COVID-19 pandemic initially wreaked havoc domestically and thwarted access to key medical supplies that were a lifeline for the struggling population. Back then, the Donald Trump administration pursued brazen unilateralism undermining U.S. credibility, coupled with the mishandling of the pandemic domestically.

While publicly endorsing negotiations and expressing an intent to reintegrate into the pact, the Biden administration has so far not followed up upon the shrewd diplomacy required to repair the damage wrought upon Tehran by his predecessor.

In fact, this current policy of bashing Iran reinforces the narrative from conservative hardliners within the country that nothing will change on the JPCOA, whether it is Republicans pursuing unilateralism or Democrats touting alliance building and multilateralism.

For talks to once again reach a dead end in Vienna with mounting pressure on Iran to comply with U.S. whims and wishes, a much-needed breakthrough needed for Middle Eastern and global security remains elusive. The sixth round of deliberations has not resulted in the restoration of the multilateral agreement as expected and pessimism runs deep.

According to Iranian American analyst Negar Mortazavi the Raisi government is more inclined toward seeking stronger relations with Moscow and Beijing instead of attempting to revive the tumultuous bilateral relationship with the United States.

That is a fair assessment as talks between Chinese Foreign Minister Wang Yi and his Iranian counterpart, Hossein Amir-Abdollahian involve exploring common ground on Afghanistan, which is devoid of intervention and focuses on economic revival.

For the U.S., however, policing and economic coercion is continuing despite what is being overtly expressed. Retaining sanctions as a pressure tactic has resulted in the Vienna talks teetering to the point of becoming irrelevant to many Iranians.

However, persistence in keeping instead of shelving them would deal a more serious blow to Iran and, more so, the international order.