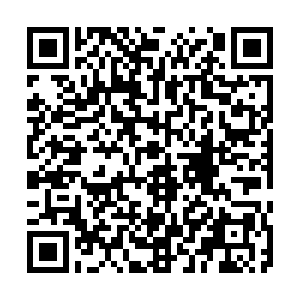 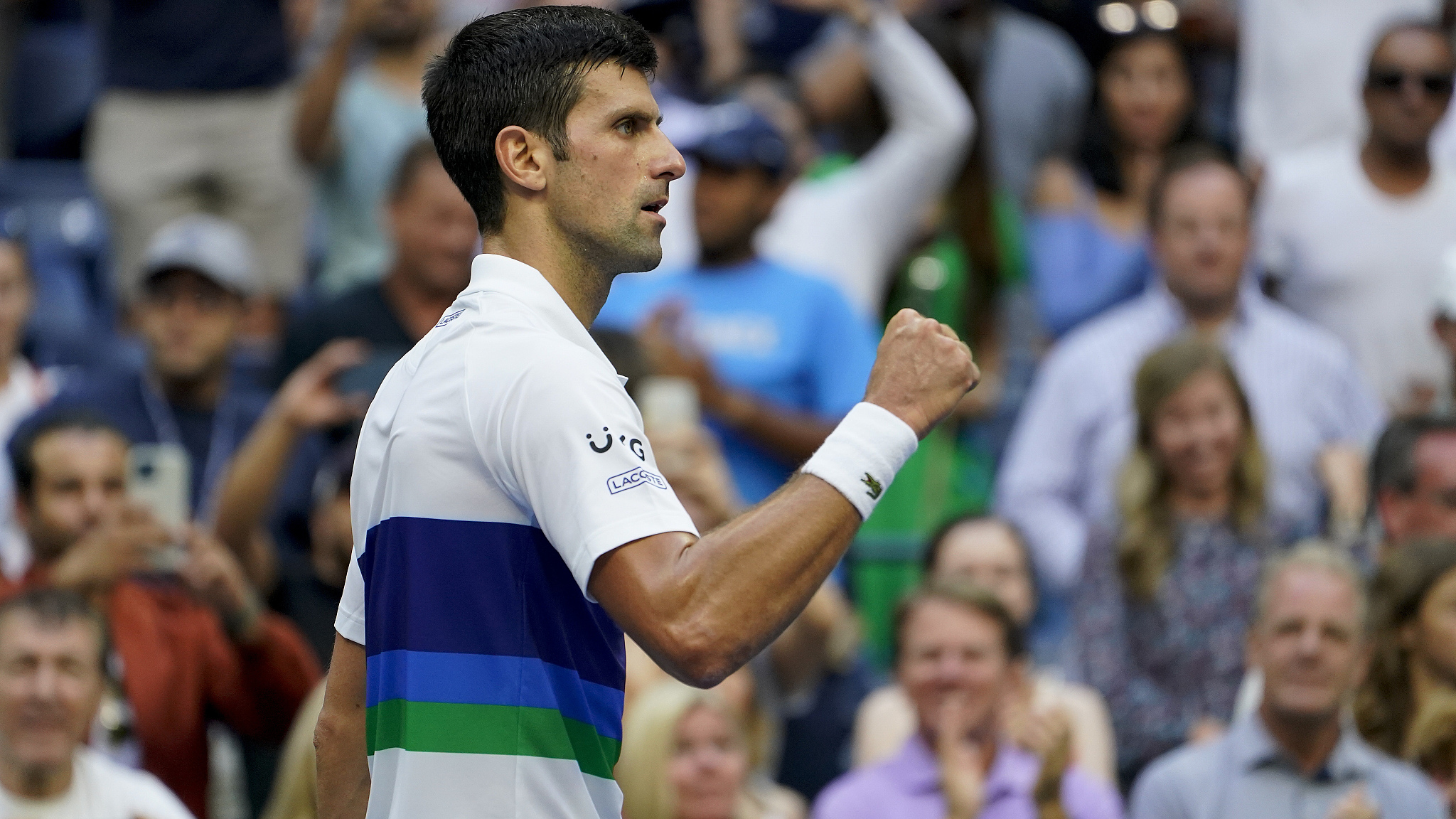 Novak Djokovic celebrates after defeating Kei Nishikori in the men's singles third round at the U.S. Open in New York, U.S., September 4, 2021. /CFP

Novak Djokovic celebrates after defeating Kei Nishikori in the men's singles third round at the U.S. Open in New York, U.S., September 4, 2021. /CFP

After tackling two U.S. Open debutants, Novak Djokovic faced an old foe on Saturday, reaching the fourth round with a 6-7(4), 6-3, 6-3, 6-2 win over Kei Nishikori to stay on course for a record 21st major title that would complete the calendar Grand Slam.

Following first-ever meetings with Denmark's Holger Rune and Dutchman Tallon Griekspoor, Djokovic faced a Nishikori, the runner-up at the 2014 U.S. Open who beat the Serb to move into that year's final.

Since then it has been one-way traffic in the rivalry with Djokovic sweeping 17 straight contests against the Japanese player, improving his head-to-head record to 18-2.

But after Nishikori's 6-2, 6-0 quarter-final thumping at the hands of the world No. 1 at the Tokyo Olympics, the 31-year-old made Djokovic sweat for his victory.

"So far the toughest match of the tournament for me," said Djokovic. "The opening two rounds obviously felt well, played good.

"But the pace of the ball and the speed of Nishikori's tennis today was just higher than the opening two rounds' opponents that I had."