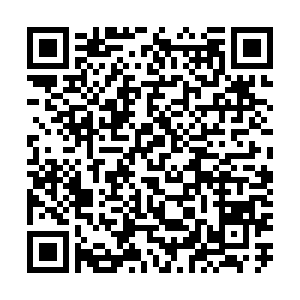 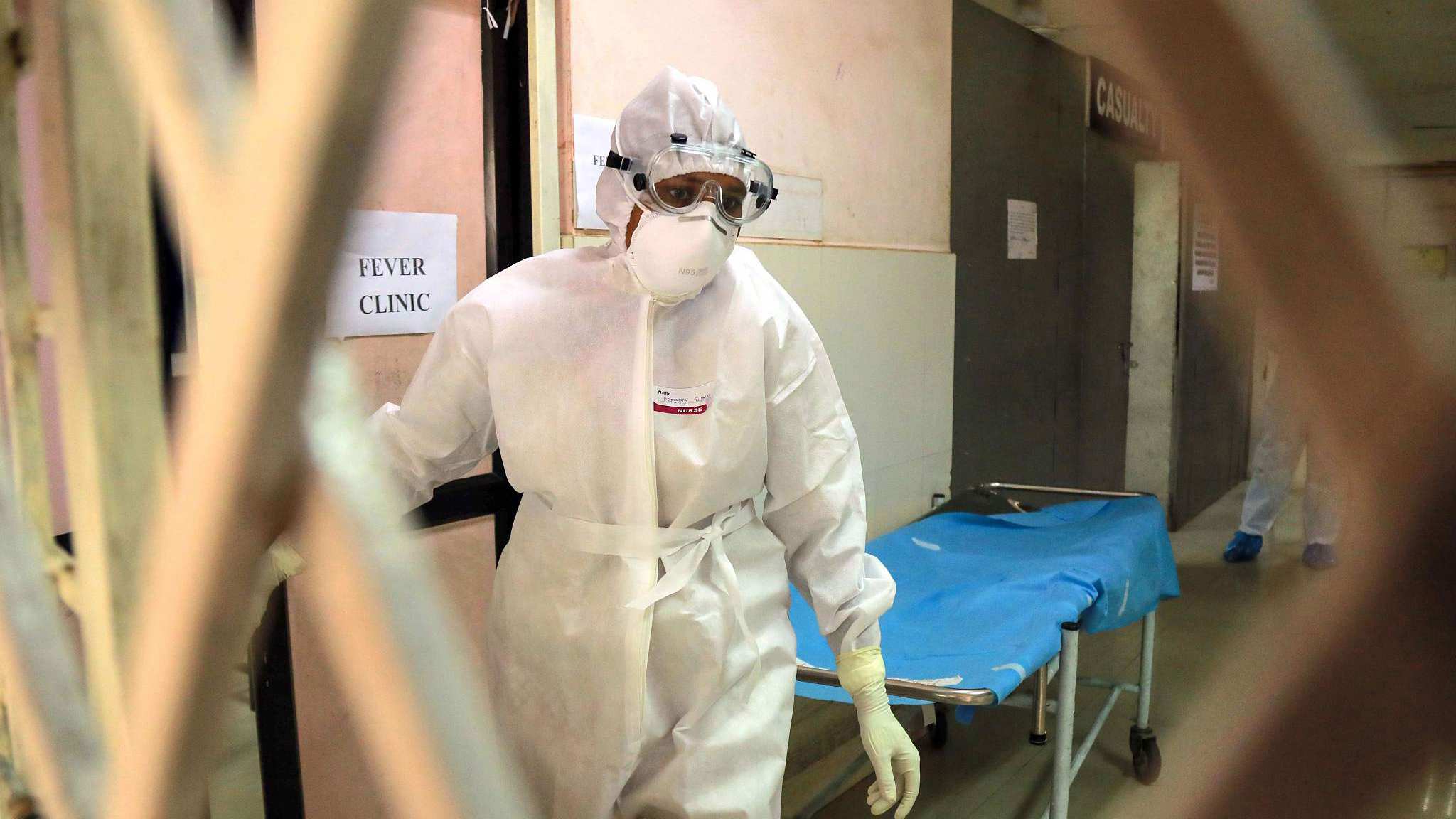 Indian authorities are stepping up contact tracing after the death of a 12-year-old boy from the Nipah virus on Sunday in the southern Indian state of Kerala, officials said.

According to the World Health Organization, Nipah virus infection is a newly emerging zoonosis that causes severe disease in both animals and human. The natural host of the virus are fruit bats of the Pteropodidae family, Pteropus genus.

According to Kerala's Health Minister Veena George, so far 158 people who came in contact with the victim have been identified.

"Two health workers who came in contact with the 12-year-old boy are also showing symptoms of getting infected by the virus. One of them is a staff employee at the Kozhikode Medical College Hospital, and the other is a staff member at a private hospital in Kozhikode where the boy was under treatment," George told media.

"158 people have been identified who came in contact with the boy, and 20 of them are on the primary contact (high-risk category) list. These 20 will be admitted to the Medical College hospital," he said.

The health department has sounded an alert in Kozhikode, Kannur and Malappuram districts, besides setting up a Nipah control room in Kozhikode.

Officials said one ward at the medical college was being converted into a Nipah ward and Nipah positive patients will be on one floor, while symptomatic people will be treated on another floor of the ward.

George told media that the area where the boy had been living will be declared as a containment zone.

Reports said the area has been sealed off and other localities in its vicinity have been put under lockdown.

The samples of the boy who died early Sunday were sent to the National Institute of Virology in Pune, and a test revealed that he was positive for Nipah.

Kerala has witnessed an outbreak of the Nipah virus in 2018 in Kozhikode and Malappuram districts, which claimed 17 lives.

In 2019, Nipah reappeared in the state's Ernakulam district.

Typically, the human infection presents as an encephalitic syndrome marked by fever, headache, drowsiness, disorientation, mental confusion and coma, which can potentially lead to death.