Download
Who are the elites behind the military-industrial complex?
Keith Lamb 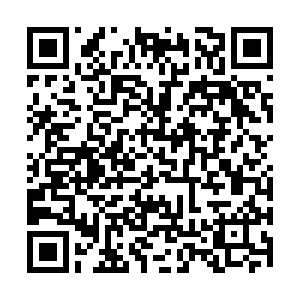 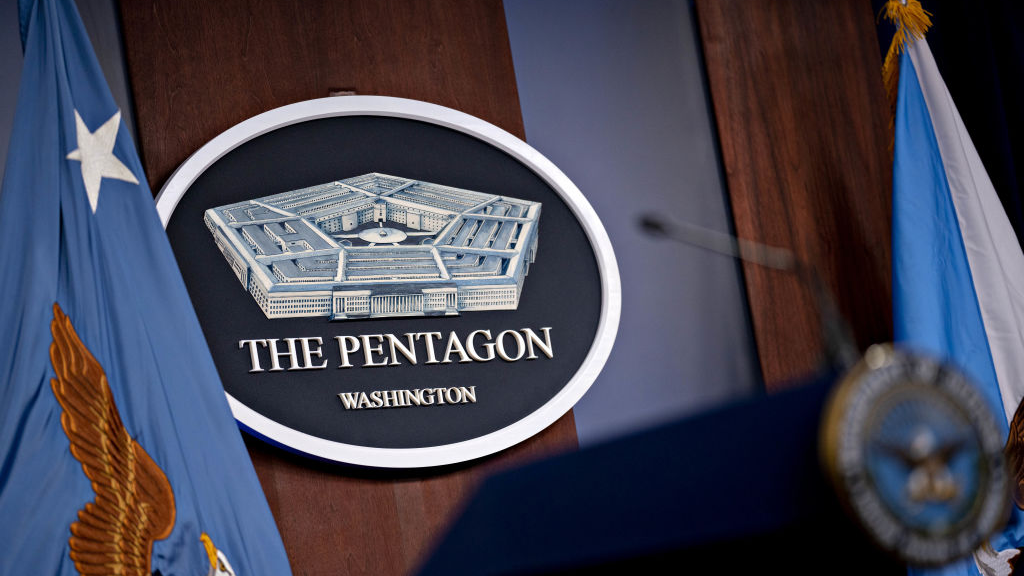 If one assumes that Western states act as logical actors, on behalf of their citizens' interests, then the endless U.S.-led wars, like Afghanistan, make no sense. Instead, one must look within the state at the actors pulling the levers of power. For example, when looking at Afghanistan the interests of the military-industrial complex clearly hijacked American democracy.

However, it's not just a case that the military-industrial complex needs reforming as this is merely one manifestation of Western capitalism whose desire for extracting surplus goes beyond profiting only from weapons sales. For example, Iraq also provided for the wholesale looting of its resources and the liberalization of its economy opened it up to transnational capital.

In the past colonialism was usually carried out by a singular Western power but the invasions of this century, while U.S.-led, were collective Western ones. While multiple Western states occupying the Global South is sold to us as the "international community" enforcing justice it actually reflects the merging of Western state capital into transnational capital. Thus, Afghanistan was not a twenty-year war for the sake of human rights and beating terrorism but a colonial occupation. Just like former colonies it was used for the purpose of extracting a surplus by Western capital.

The simple fact is that since the end of World War II, with hyper-financialization and the rise of the transnational corporation, former Western national bourgeoisies have merged into a transnational elite. The West essentially now has "one system, many countries" and independence, just like that of the formerly occupied Afghanistan, is merely nominal.

Obfuscating this system is the fact that the name of this transnational Western elite hasn't been settled on, indeed they remain largely hidden. In common parlance, the "one percent" is widely used while others use the term "transatlantic ruling elite" which describes its hegemonic location. I often use terms like "transnational liberal elite" or "liberal capital" because it forces those who worship at the "altar of liberalism" to be mindful of the destructive hard power behind their human-rights ideology which is used as a cover for imperialism.

In the economic realm neoliberalism is the dominant ideology of this liberal elite. It demands open borders for capital and the undemocratic privatization of public goods which is propagandized as being in the interests of all rather than their specific class interests. Consequently, their class war isn't being waged only in the Global South it is also being waged against the average Western citizen who must accept these privatizations and is gaslighted to accept them as a universal good.

Gaslighting also explains why Western citizens believe they go to places like Afghanistan to save and protect when in fact it is colonialism for the sake of surplus extraction. Western populaces paying for these wars, with their blood and taxes, demonstrates how powerful this transnational liberal elite's brainwashing is. Indeed, only as Afghanistan comes to an end do some begin to recognize their false consciousness.

For false consciousness to reign, the power of liberal capital, which funds universities, civil society, NGOs, political parties, and the media must be all-encompassing. Take the pro-war media mogul Rupert Murdoch as a case in point. His private transnational media interferes in Western democracy by holding sway over public opinion. 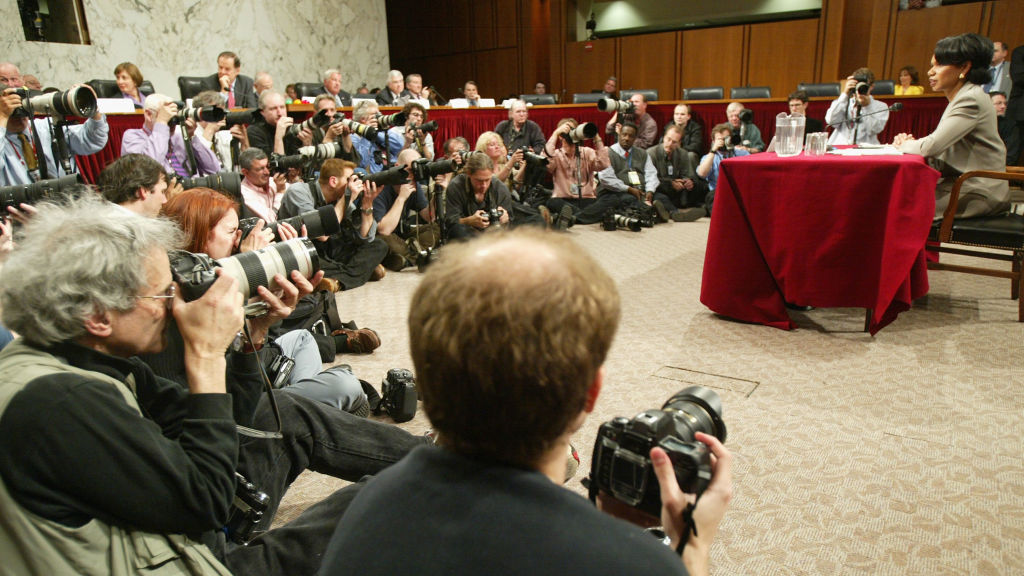 It was through Murdoch's backing that Britain's New Labour, under Tony Blair, came to power. The fact that the Labour Party, which was founded on achieving the lofty goals of socialism, was responsible for Britain's hideous neocolonial invasions of Iraq and Afghanistan, demonstrates the corrupting influence capital can have if left to its own devices.

Transnational liberal capital also plays their part in strategy setting and higher-level propaganda by funding think-tanks which when sourced by their mass media are made to appear objective. In the case of Murdoch, he was instrumental in founding the influential Washington think-tank the Project for a New American Century (PNAC) which set out the U.S.' strategy for maintaining unipolarity which, in turn, justified the invasions of Iraq and Afghanistan.

Today, the think-tank the Australian Strategic Policy Institute (ASPI) continues the liberal elite's class interests by spreading much of the Chinese slavery and genocide atrocity propaganda. Though it has "Australia" in its title it is funded not only by the Australian Department of Defense but government agencies from the U.S., UK, and Israel.

Unsurprisingly, it receives funding from all the main arms companies, that profited from the Afghanistan war, such as Lockheed Martin, Raytheon, and Northrop Grumman. Demonstrating that its strategic interests go beyond the military-industrial complex ASPI is also funded by new internet media such as Facebook, Google, Twitter, and Amazon. Numerous Western universities also fund this think-tank which further goes to show the web between the liberal elites and their corporations, government, media, civil society, as well as, the military-industrial complex.

Currently, with the failure of Afghanistan, Westerners are in a state of shock precisely because few are conscious of the class dynamics I have described. They seek solace in the "liberal lie" that propagandizes Afghanistan's as a matter of good intentions gone wrong rather than twenty years of colonial occupation. If Westerners are to take democratic control of their societies then they most firstly become conscious that there is a small elite waging a class war against them and the rest of the world.