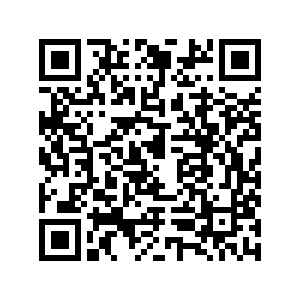 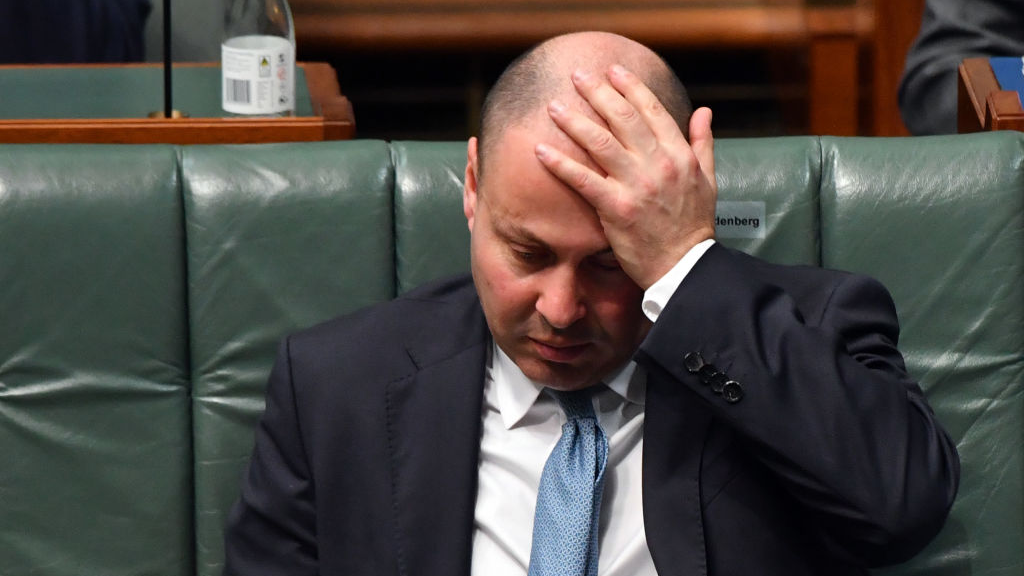 On September 6, Australian Treasurer Josh Frydenberg gave a speech to urge his nation of firm stance against China with the background celebrating 70 years of the Australia, New Zealand and the United States (ANZUS) defense treaty between the three countries. Australia has been somewhat desperate to show how good a friend it has been to the United States, even if the United States has not always reciprocated in full.

In his rush to highlight Australia's economic resilience, Frydenberg neglected to mention how the United States – the good friend ANZUS partner – has quickly stepped into the void left by Australian industries in China. U.S. beef exports were an almost perfect replacement for the tonnage lost by Australia due to trade restrictions.

The idea of standing shoulder to shoulder with our best friends doesn't seem to have the same cachet in the United States.

Frydenberg used this leadership address as an opportunity to berate China and highlight how China's combination of economic strength and global integration "poses new and significant challenges for many countries." He said Australia is "on the frontline" of growing strategic competition between China and the U.S. He describes China as "more confident and assertive" and called this "a defining feature of the economic and security landscape we face."

Despite a government wish that this view represents a united Australian front, it is a view that does not enjoy unqualified support from business or from those who are attuned to a more nuanced view of the change that is taking place in the region.

Just days prior to Frydenberg's speech former Prime Minister Paul Keating said "the Morrison government is wantonly leading Australia into a strategic dead end by its needless provocations against China." 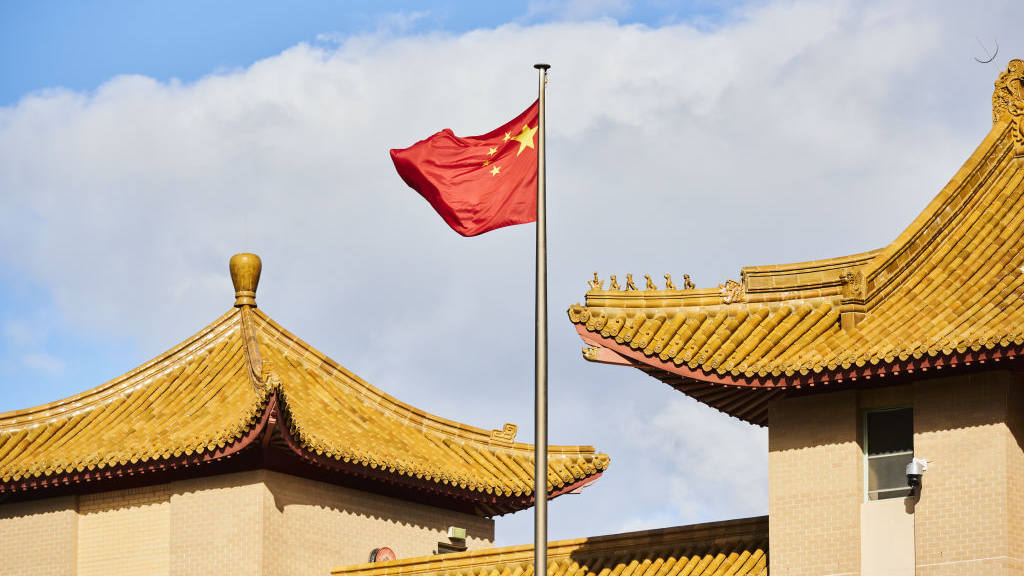 A Chinese national flag flies outside the Chinese Embassy in Canberra, Australia, May 10, 2021. /Getty

A Chinese national flag flies outside the Chinese Embassy in Canberra, Australia, May 10, 2021. /Getty

David Olsson, president of Australia's peak China business body, the Australia China Business Council said, "We encourage China to focus on the complementarities of the relationship and view the relationship as one of opportunity, rather than threat or uncertainty."

Stoked by a mixture of attitudes derived from U.S. bible-belt fanaticism, a well-coordinated campaign of foreign influence through think tanks funded by the U.S. and the UK arms manufacturers and the mistaken idea that China is an expansionist state like the old Soviet Union, the Australian government has become hostage to a particular brand of reworked imperialism.

It's a body of thought that is astounded that China has the temerity to challenge the primacy of the United States and to even suggest that China should play an increased role in setting the rules that form the basis of the global order.

It's a body of thought that seeks to deny China's place in the world and to condemn as unacceptable Chinese aspirations for improved living standards.

Keating said, "China's great problem is that it is now a state as large as the United States, and with the potential of being much larger – an unforgivable sin for American triumphalist."

Until recently, Australian business has largely kept quiet about their increasing concerns around the ramped up rhetoric in the hope that it would prove to be a passing phase. Business leaders and others have become increasingly concerned about the impact of this approach not only on Australia's trade with China, but Australia's relationship with the region.

Treasurer Frydenberg suggests Australia can benefit from a China plus strategy. It's a sound approach for any trade-dependent economy but it does not have to rest on the vilification of China. That's a message that he hopes will play well to Australia's U.S. friends but it does little to assist with engagement with China. Just as importantly, this China-bashing does not sit well with Australia's other trade partners in the region. They generally have a far more complex relationship and sophisticated understanding about China and their trade with China.

Frydenberg's attitude and comments are designed to curry favor with the United States. They reflect a wishful economic thinking where the true economic impact of Australia's poor relations with China have been masked by Australia's fairy-tale COVID-19 economic resilience, supported ironically, by Chinese demand for iron ore and coal.