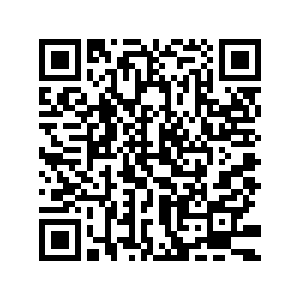 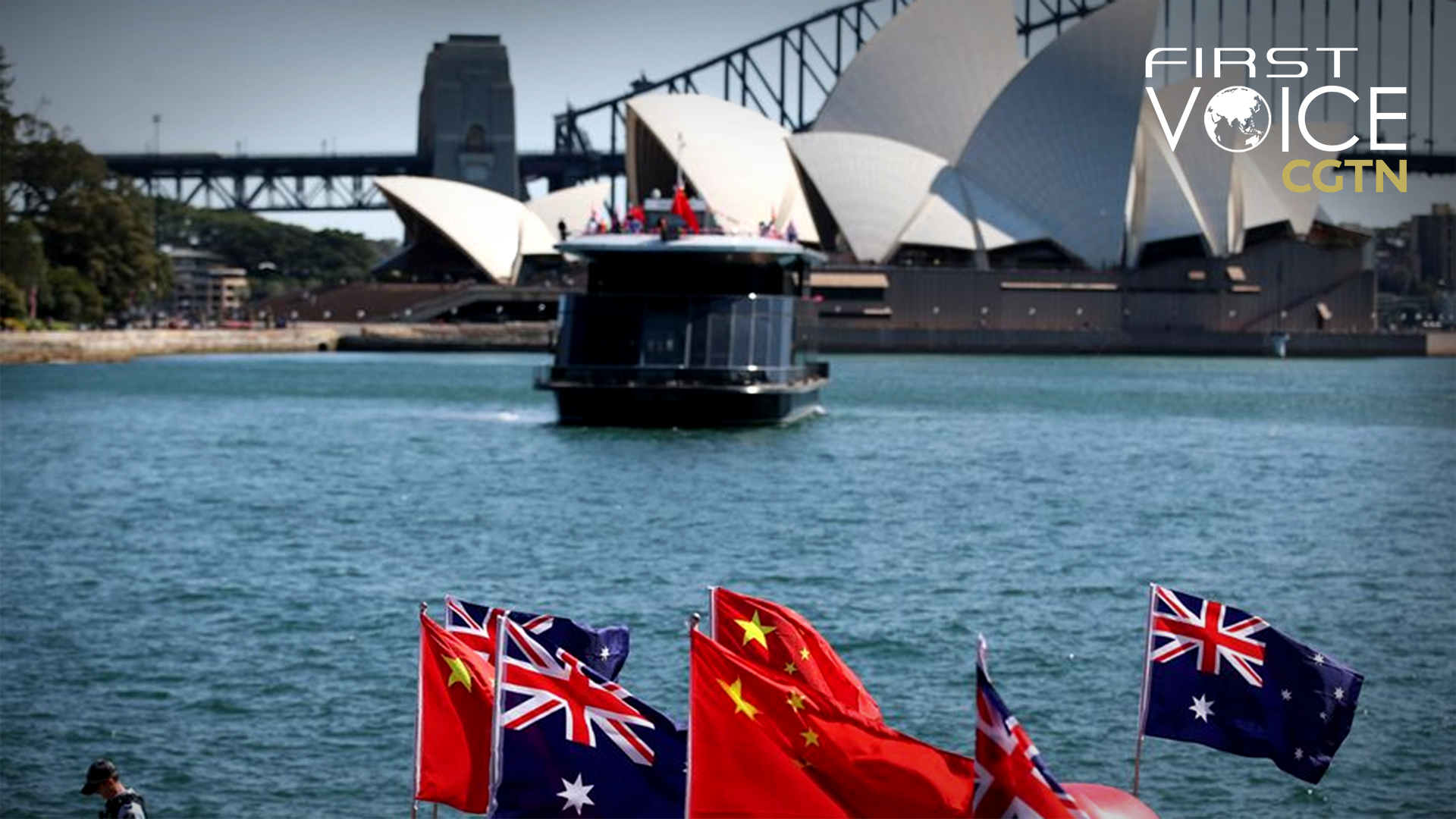 Australian Treasurer Josh Frydenberg made a speech at the Australian National University on Monday, vowing to "defend" sovereignty in the face of an "assertive" China and diversify its economic and trade ties with other countries. Frydenberg, in the wake of fraying Canberra-Beijing ties, doubled down on the tough rhetoric about China and argued that his country can prosper without it.

Will Australia ever seek to fix its relationship with China?

At least under the current government, the answer seems to be no.

With Morrison, Australia has displayed an abnormal level of sycophancy toward Washington and, in turn, raged against Beijing, espousing paranoia, McCarthyism, and a lack of sound reasoning and nuance toward its largest economic and trading relationship. It now portrays itself as a victim of "coercion" as opposed to recognizing the broader context of the breakdown of ties.

Australia doesn't have a "China" problem. Rather, it has an "America" problem and scathingly so under the Liberal Party.

Is China coercing Australia? Does Beijing want to force Canberra into submission? The mainstream media and Australian government frequently depict it as such, but there never seems to be any kind of insight into the fact that the country itself instigated a huge deterioration of ties with Beijing to the point that it began to disrupt their vastly integrated economic relationship.

The reason behind this is that Australia simply places too much weight, loyalty and a lack of critical thinking toward its ties with the United States, even when those respective ties appear to hurt Australia in other areas. 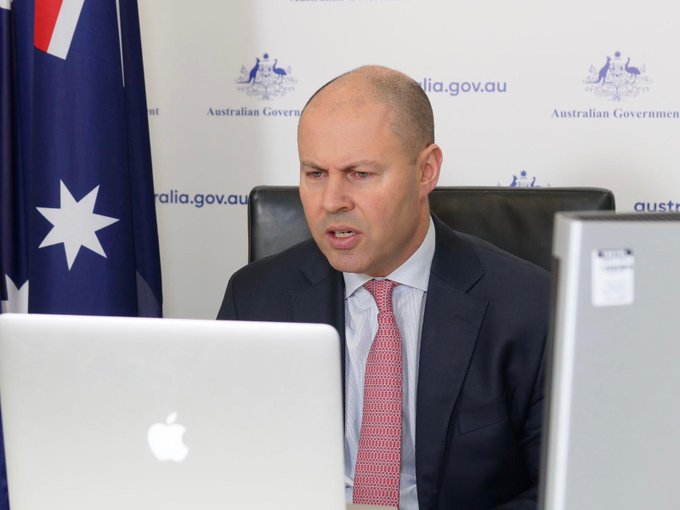 In the past few years, Australia has banned Huawei from its 5G network, barred China from numerous legitimate investments, ripped up an agreement on the Belt and Road Initiative, proliferated propaganda about "Chinese influence" on an industrial scale, which resembles McCarthyism, and espoused bullying and defamation of public intellectuals perceived to be favorable to Beijing.

Meanwhile, it has taken funding from the U.S. State Department and its major arms manufacturers for think-tanks such as the Australian Strategic Policy Institute (ASPI). The ASPI is notorious for spreading conspiracy theories on the origins of COVID-19, hyping a potential war over Taiwan, fabricating lies about the "genocide" in Xinjiang, and the list goes on.

These moves were all unilaterally pushed by Australia, often at America's behest.

Now ask yourself, is responding to this situation really "economic coercion?" Is it China that is making demands and becoming intolerable in the relationship? Is this a one-sided "bullying" as often depicted?

The sludge of media propaganda and hysteria in Australia has left most of its public unable to think critically about what is actually happening. China is not seeking to subjugate Australia but setting out terms and conditions for a reasoned and balanced relationship, which the U.S. has been preventing the two countries from having.

When Washington says jump, Scott Morrison says, "How high?" Therein lies the problem. It is Australia that is being provocative, unreasonable and hostile toward China and then playing the victim. China would like to restore balance, maturity and stability to its ties with Australia, but what can it do when one country chooses to present the other as an enemy state? Beijing has simply asked Canberra to come to reason concerning its hostile acts against it. It's not coercion or extortion.

All relationships are about give and take. How does Australia think it can profit from China while treating it as an enemy? This is where we were.

So, the message to Australia is simple: You are in this predicament because you can't say no to the United States. Your overt sycophancy toward Washington is harming your relationship with your biggest economic and trading partner. And you can't form quasi-military alliances targeting Beijing and expect no reaction.

Australia is urged to come to the table, cease its hostility against China across multiple sectors and talk, rather than whipping up hysteria, fanaticism and even outright talk of war. The blame lies squarely with Canberra.