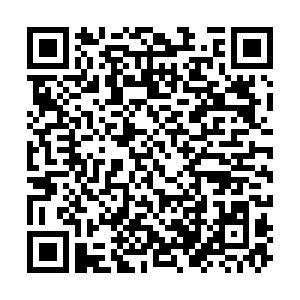 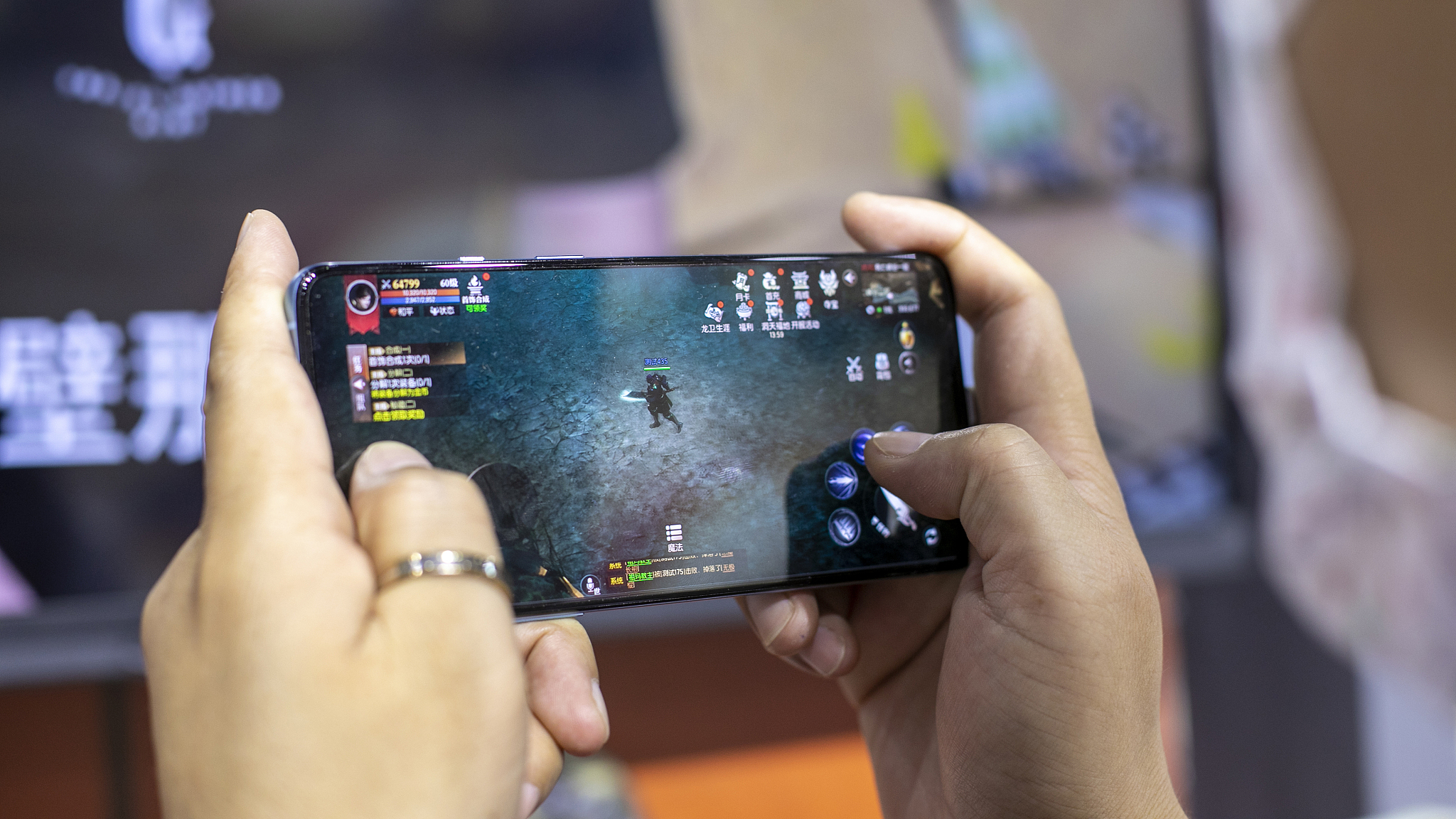 Last week, the Western media and market commentators were knocked off-balance when the National Press and Publication Administration (NPPA), the regulator which approves video game titles in China, announced that gamers under the age of 18 would only be allowed to spend an hour playing online games between 8 p.m. and 9 p.m. on Fridays, weekends and official holidays.

According to the regulator, gaming platforms like Tencent Holdings Ltd. and NetEase Inc. are now required to refrain from providing gaming services to minors in any form outside the mentioned hours. They would need to ensure they had put real name verification systems in place - which makes perfect sense, bearing in mind that children were using adult IDs to circumvent rules put in place in the past.

The new measures are considered to be a continuation of previous restrictions set in 2019, which were limiting gaming time to 1.5 hours on any day and three hours on holidays, with a total ban on playing between 10 p.m. and 8 a.m., as well as confining microtransactions for minors to between $28 to $57, depending on the child's age.

Furthermore, due to the new rules' requirements, all online games should be linked to a state anti-addiction system. Regulators will ratchet up checks over how gaming firms carry out restrictions on things like playing time and in-game purchases and work with parents, schools and other members of the society to combat youth gaming addiction.

Although the real reason for weeping crocodile tears over the tightening of previous regulations relates to selfish profiting concerns in the West, as the Chinese gaming market is the largest in the world, we should look beyond the materialistic analysis, and pay closer attention to the socioeconomic implications of the decisions made by China in the long run.

In 2018, the World Health Organization announced that it was classifying "gaming disorder" as a mental health illness for the first time. It is defined by three characteristics, which an addict has to demonstrate for at least 12 months: "impaired control over gaming," prioritizing playing games over other interests and daily activities and continuing to play games "despite the occurrence of negative consequences." 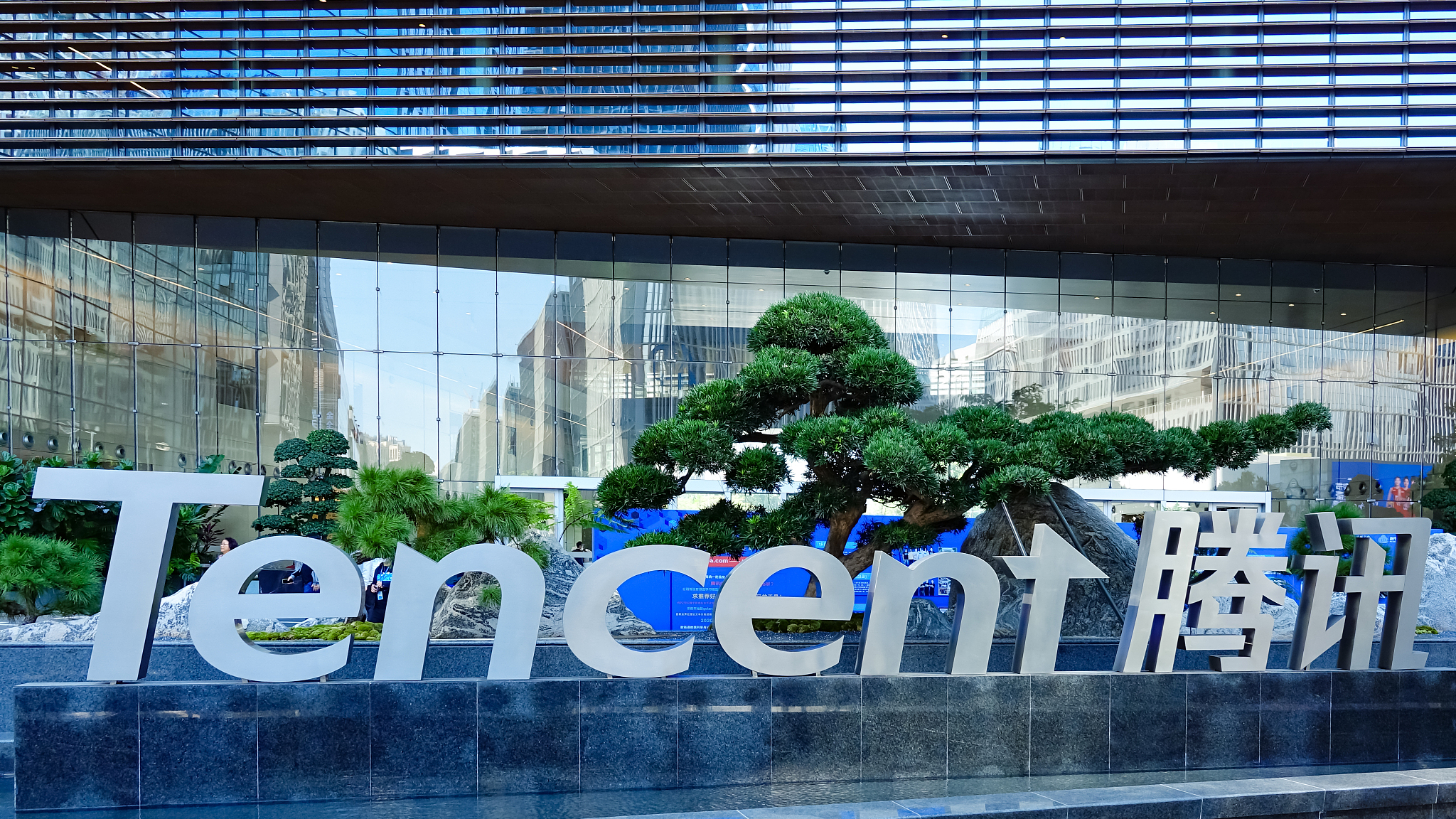 Moreover, there are also worries over violent games that, according to some studies, may not just increase aggression among gamers but also desensitize them to violence in the real world.

A research article titled Prevalence of Internet Gaming Disorder and Its Association With Personality Traits and Gaming Characteristics Among Chinese Adolescent Gamers, published in Frontiers in Psychiatry journal on November 17, 2020, found that "internet gaming is extremely popular" in China and adds that "some players overuse it, with negative outcomes."

The study, which is the first of this kind to investigate the association of internet gaming disorder (IGD) with the big-five factors and internet gaming characteristics in a large sample of Chinese adolescent game players, suggests that there were 494 million internet game users in China in June 2019, accounting for 57.8 percent of all internet users (854 million).

The research also found a 17 percent prevalence of IGD among Chinese adolescent gaming users, the same percentage as the Experts Consensus of Gaming Disorder in China (2019 Edition), which is much higher than in many other countries.

Being aware of this disturbing fact and knowing that children only account for a fraction of Beijing's game companies' business, it is perhaps better to look more favorably on the developments in the country rather than vindictively dismissing them out of hand.

After all, it is better to prevent than cure and avoid the situation where the similar institutions to the Centre for Internet and Gaming Disorders based in the Central and North West London NHS Trust, England's first specialist clinic for patients aged between 13 and 25 with an addiction to video games, are needed in China.

As NPPA spokesperson rightly noted, "teenagers are the future of our motherland," further adding that "protecting the physical and mental health of minors is related to the people's vital interests, and relates to the cultivation of the younger generation in the era of national rejuvenation."

Not repeating the same mistakes as Western countries is not only the country's right, but also a duty of the responsible government, which should always put its people over profit.