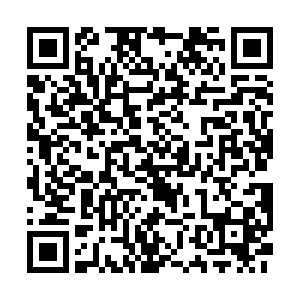 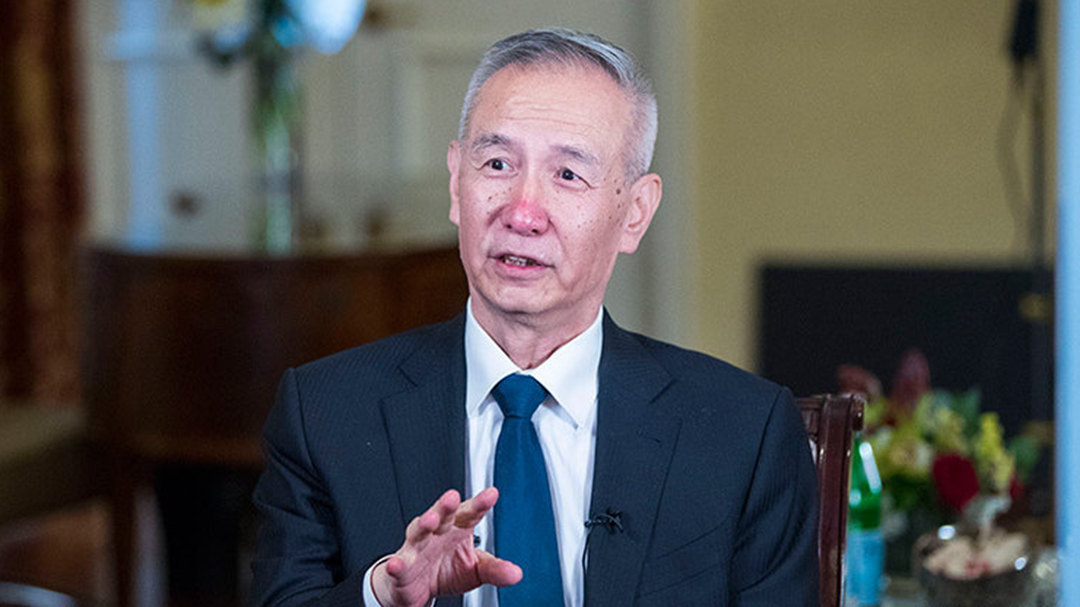 China's support for private businesses has not changed now, and won't change in the future, Chinese Vice Premier Liu He said Monday at the opening ceremony of the 2021 China International Digital Economy Expo.

Liu said China will vigorously support growth of the private sector, as it can play a great role in stabilizing employment, adjusting economic structure and promoting innovation.

For the development of the digital economy, private companies should have a strong sense of innovation, seize development opportunities and strive to attract and train talents, according to Liu.

The country will continue to improve the legal environment, promote fair competition and oppose monopoly, the vice premier said, and will also resolutely protect property rights, including intellectual property rights.