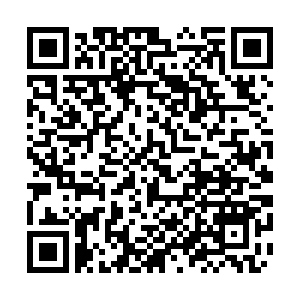 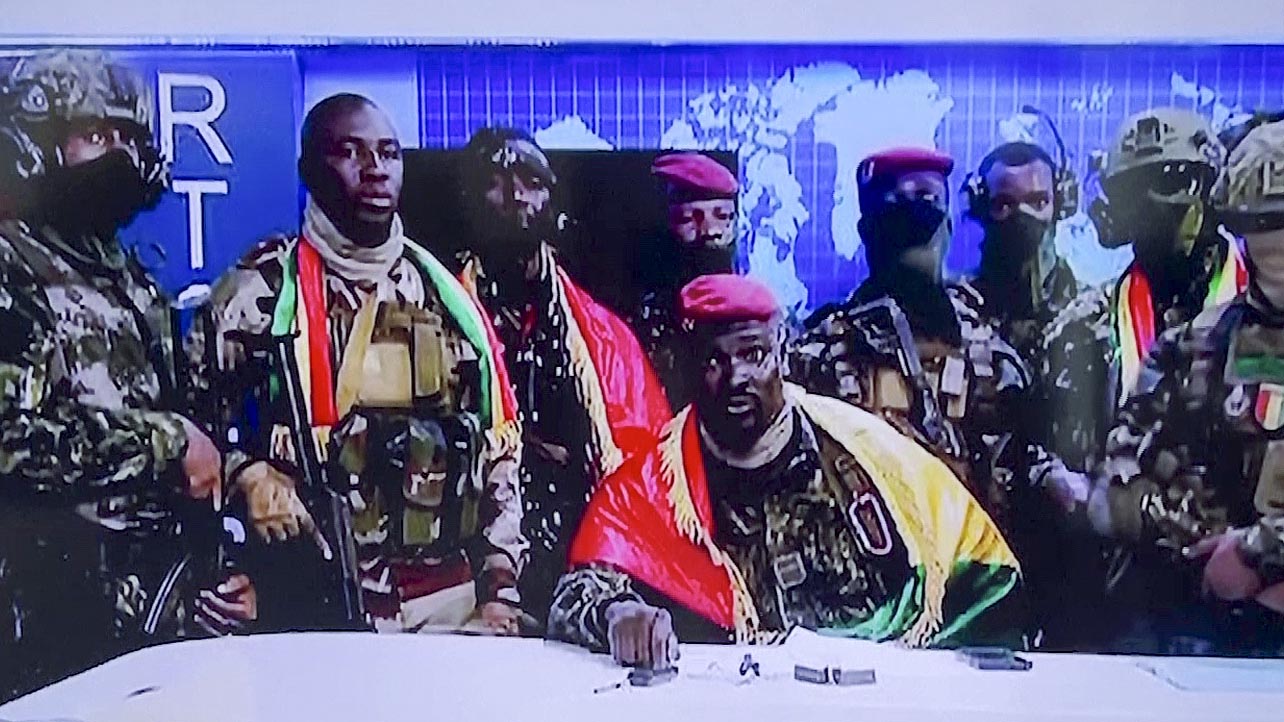 Just hours after Guinea's Defense Ministry claimed it had "contained the threat" posed by a coup that ousted Guinea's president, special forces soldiers appeared on national TV and told the world that they had dissolved the government and the constitution and closed the country's land and air borders.

"We have dissolved government and institutions," said Mamady Doubouya, chief of the elite force unit, on state television.

In an exclusive interview with CGTN, Doubouya said "the purpose of our action is to allow Guineans to live together and enjoy all the resources this country has to offer," stressing that the forces are "not here to play with power," but to "put an end to the suffering of Guinea."

Gunfire in Guinea amid report of 'coup,' president reportedly detained

Yet by Sunday afternoon it was not clear if the army had taken full control, with the Defense Ministry saying in a statement that an attack on the presidential palace had been repelled.

"The Presidential Guard, supported by the defense and security forces, contained the threat and pushed back the group of insurgents," the statement read.

Earlier on Sunday, heavy gunfire was heard in the urban commune of Kaloum, downtown Conakry, in Guinea, where the Presidential Palace and several ministerial departments are located. Unauthenticated videos shared on social media showed Guinean President Alpha Conde being detained by the special forces.

"President Alpha Conde is currently with us, he is kept in a safe place, we have put a doctor at his disposal," Doubouya told CGTN. 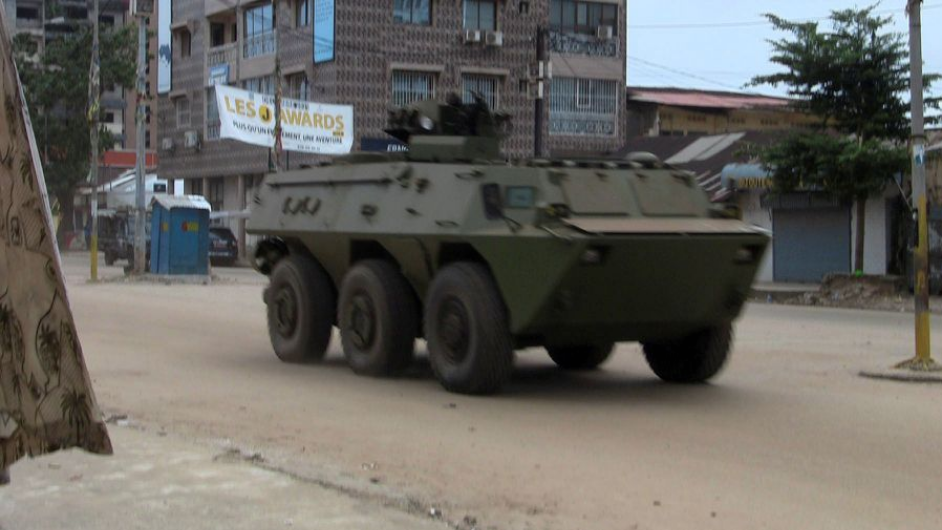 An army vehicle is seen at Kaloum neighborhood during an uprising by special forces in Conakry, Guinea, September 5, 2021. /Reuters

An army vehicle is seen at Kaloum neighborhood during an uprising by special forces in Conakry, Guinea, September 5, 2021. /Reuters

International organizations, such as the United Nations (UN), the African Union (AU) and the Economic Community of West African States (ECOWAS), as well as some governments condemned the military coup in Guinea on Sunday and called for the release of the country's president.

"I am personally following the situation in Guinea very closely. I strongly condemn any takeover of the government by force of the gun and call for the immediate release of President Alpha Conde," Guterres tweeted.

The Chinese Embassy in Guinea on Sunday advised local Chinese nationals to tighten personal security and not to go out.

"Special forces soldiers attacked the presidential palace and took over state television, telling the nation they had dissolved its government and constitution and closed its land and air borders," the embassy's spokesperson Yue Shawen told the China Media Group.

The special forces announced they were setting up a National Committee for Reconciliation and Development and urged the citizens to maintain normal life and work, Yue said, adding that the situation in the capital had stabilized and Chinese institutions and citizens in Guinea had not been impacted.

After the incident, the Chinese Embassy in Guinea immediately launched an emergency response mechanism and carried out relevant work in a steady and orderly manner, Yue said. He said the embassy closely followed the situation, promptly released news on the embassy's website and official WeChat account, and maintained communication with the Chinese citizens in Guinea.

He also called on Chinese citizens to contact the embassy in case of emergency.