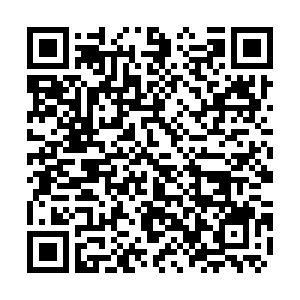 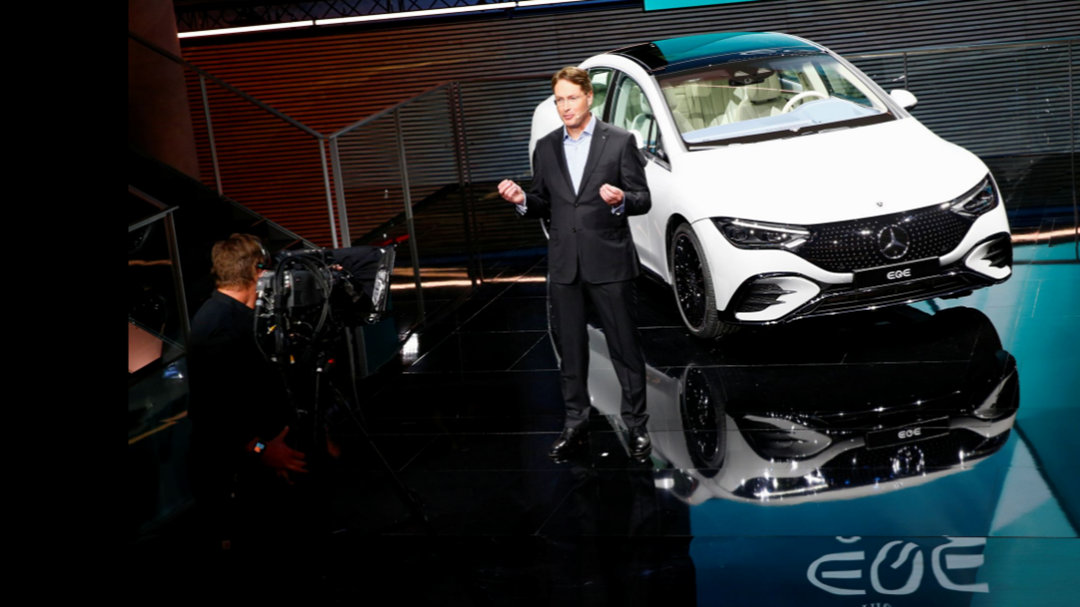 Ola Kaellenius, Daimler CEO, speaks during the presentation of the EQE ahead of the Munich Motor Show IAA Mobility 2021 in Munich, Germany, September 5, 2021. /Reuters

Ola Kaellenius, Daimler CEO, speaks during the presentation of the EQE ahead of the Munich Motor Show IAA Mobility 2021 in Munich, Germany, September 5, 2021. /Reuters

Soaring demand for semiconductor chips means the auto industry could struggle to source enough of them throughout next year and into 2023, though the shortage should be less severe by then, Daimler CEO said on Sunday.

Carmakers, forced by the COVID-19 pandemic to shut down plants last year, face stiff competition from the sprawling consumer electronics industry for chip deliveries, hit by a series of supply chain disruptions during the pandemic.

Cars have become increasingly dependent on chips – for everything from computer management of engines for better fuel economy to driver-assistance features such as emergency braking.

"Several chip suppliers have been referring to structural problems with demand," Ola Källenius told reporters during a round table event ahead of the Munich IAA car show. "This could influence 2022, and [the situation] may be more relaxed in 2023."

The IAA show is the first major motor industry event worldwide since the COVID-19 pandemic.

Daimler said last week it expected significantly lower third-quarter sales at its Mercedes unit due to a global semiconductor shortage, becoming the latest in a string of automakers to take a hit to revenues.

Automakers from U.S. group General Motors to India's Mahindra and Japan's Toyota have slashed output and sales' forecasts due to scarce chip supplies, made worse by a COVID-19 resurgence in key Asian semiconductor production hubs.

Källenius said on Sunday that despite the ongoing chip shortage, the German carmaker hopes its own supply of semiconductors will improve in the fourth quarter.

As part of its plans to electrify its model range, Mercedes-Benz will show off several fully electric vehicles (EV) at the show in Munich.

These will include global premiers for the EQE, the first fully electric for the premium carmaker's high-performance AMG brand and a concept car for its luxury Maybach brand. The company will also introduce a fully electric SUV, the EQB, to the European market.

In July, Daimler said it will spend more than 40 billion euros ($47.5 billion) by 2030 to take on Tesla in an all-electric market but warned the shift in technology would lead to job cuts.

Outlining its strategy for an electric future, the German carmaker said it will build eight battery plants as it ramps up EV production, and from 2025, all new vehicle platforms will only make EVs.

Källenius said the company's plan to spin off its trucking unit Daimler Trucks by the end of 2021 remains on track.