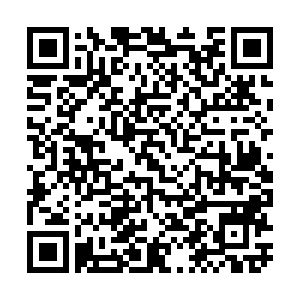 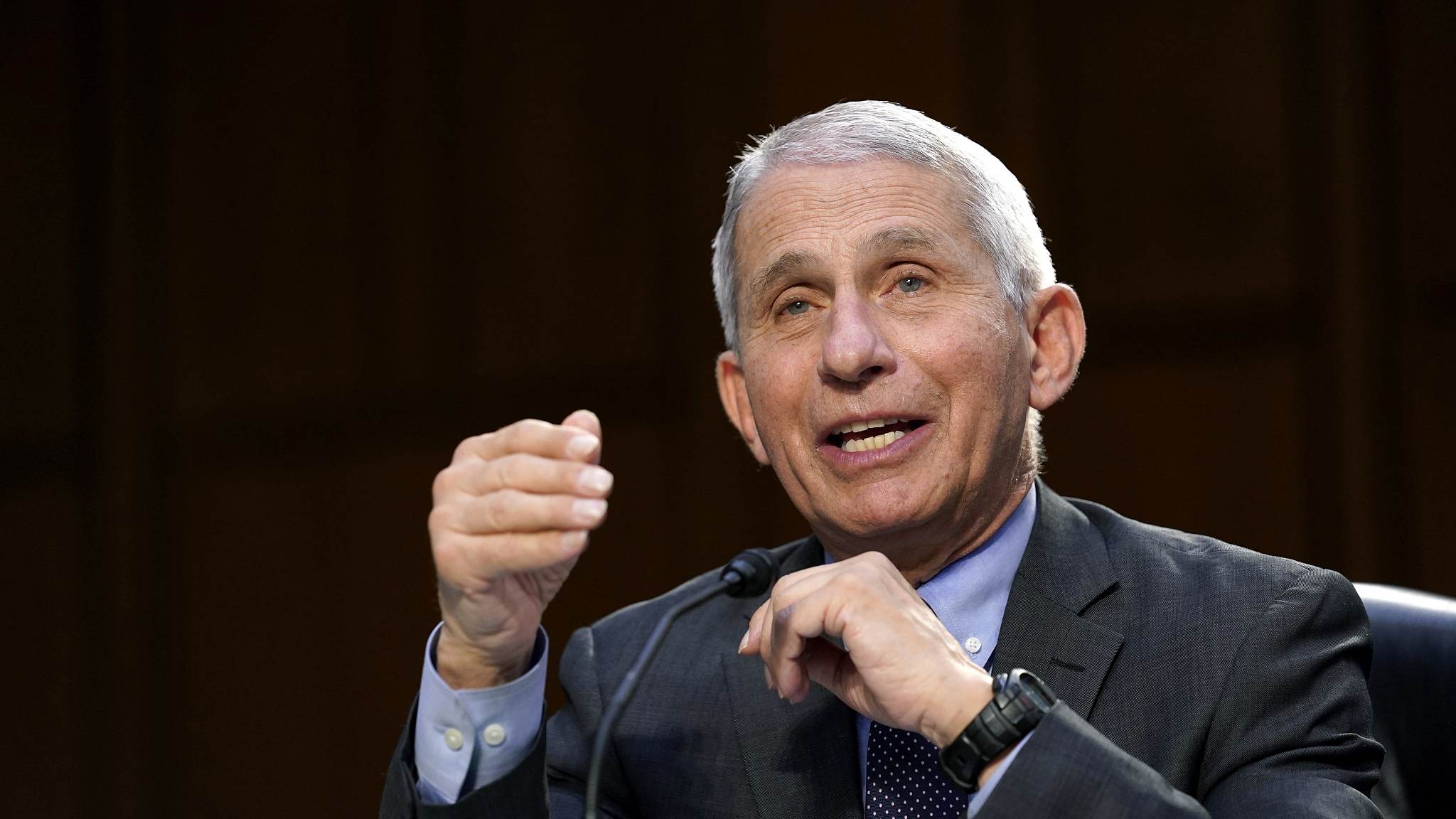 Top U.S. infectious diseases expert Anthony Fauci said on Sunday that officials were likely to soon get the regulatory go-ahead to administer COVID-19 vaccine booster shots made by Pfizer, while Moderna's booster shots could take a little longer.

Asked on CBS' "Face the Nation" about President Joe Biden's goal to give booster shots starting September 20, Fauci said that "in some respects" that remained the plan.

But he said that while Pfizer-BioNTech has submitted the necessary data on booster shots to the Food and Drug Administration (FDA), Moderna has yet to complete the process. Fauci said he hopes to give both vaccines when booster doses roll out, but if Moderna does not complete the process before September 20, then its boosters will be given later.

Moderna and the FDA did not immediately return emails seeking comment. In a statement released Wednesday, Moderna said it had "initiated its submission" of booster data to the FDA.

How – or even whether – to administer boosters has emerged as a thorny issue as COVID-19 continues to kill unvaccinated people around the world.

Last month, the Biden administration announced it would start offering boosters to Americans by September 20, usurping the process by which the FDA and the U.S. Centers for Disease Control and Prevention (CDC) usually decide on such issues, current and former FDA scientists and CDC advisory panel members told Reuters.

Scientists are still debating how much additional immunity boosters provide and whether all Americans should get another shot, rather than just those at high risk of severe illness.

Speaking Sunday, Fauci emphasized that both boosters were assumed to be safe, but that the FDA and other officials would study the data to make sure.

"When you're dealing with allowing the American public to receive an intervention, you want to make sure you're absolutely certain," he said.