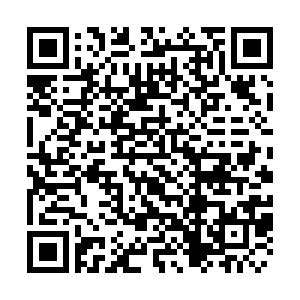 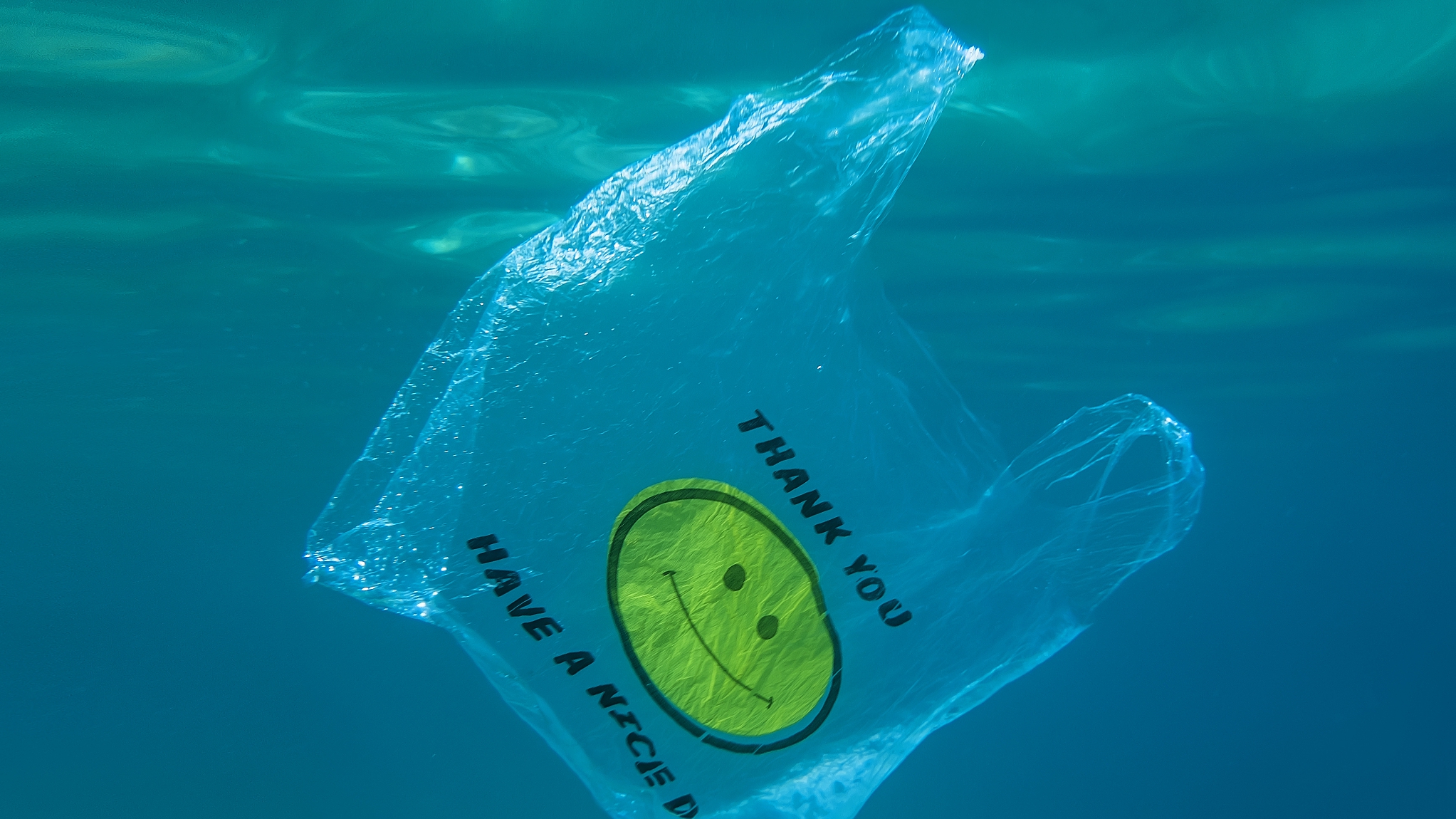 Plastic bag with a yellow smiley face and the words "Thank you -Have a nice day!" slowly drifts underwater in the Adriatic Sea, July 31, 2020. /CFP

Plastic bag with a yellow smiley face and the words "Thank you -Have a nice day!" slowly drifts underwater in the Adriatic Sea, July 31, 2020. /CFP

The pollution, emissions and clean-up costs of plastic produced in 2019 alone could be $3.7 trillion, according to a report released Monday by wildlife charity World Wildlife Fund for Nature (WWF), warning of the environmental and economic burden of this "seemingly cheap" material.

There is increasing international alarm over the sheer volumes of fossil-fuel based plastics entering the environment, as microplastics have infiltrated even the most remote and otherwise pristine regions of the planet.

In its report, WWF said societies were "unknowingly subsiding" plastic, with their estimates for the lifetime costs of 2019 production equivalent to more than the gross domestic product of India.

"Plastic appears to be a relatively cheap material when looking at the market price primary plastic producers pay for virgin plastic," said the report Plastics: The cost to society, environment and the economy, produced for WWF by the consultancy Dalberg.

"However, this price fails to account for the full cost imposed across the plastic life cycle."

It estimated that unless there was concerted international action, a projected doubling of plastic production could see costs rocket by 2040 to $7.1 trillion.

The analysis looked at factors including the greenhouse gas emissions in the production process, health impacts, waste management and estimates of the reduction in the economic "services" of ecosystems on land and in water.

Since the 1950s, roughly 8.3 billion tonnes of plastic have been produced with around 60 percent of that tossed into landfills or into the natural environment.

Tiny fragments have been discovered inside fish in the deepest recesses of the ocean and peppering Arctic sea ice.

The debris is estimated to cause the deaths of more than a million seabirds and over 100,000 marine mammals each year.

"Tragically, the plastic pollution crisis is showing no signs of slowing down, but the commitment to tackle it has reached an unprecedented level," said Marco Lambertini, Director General of WWF International, in a statement. 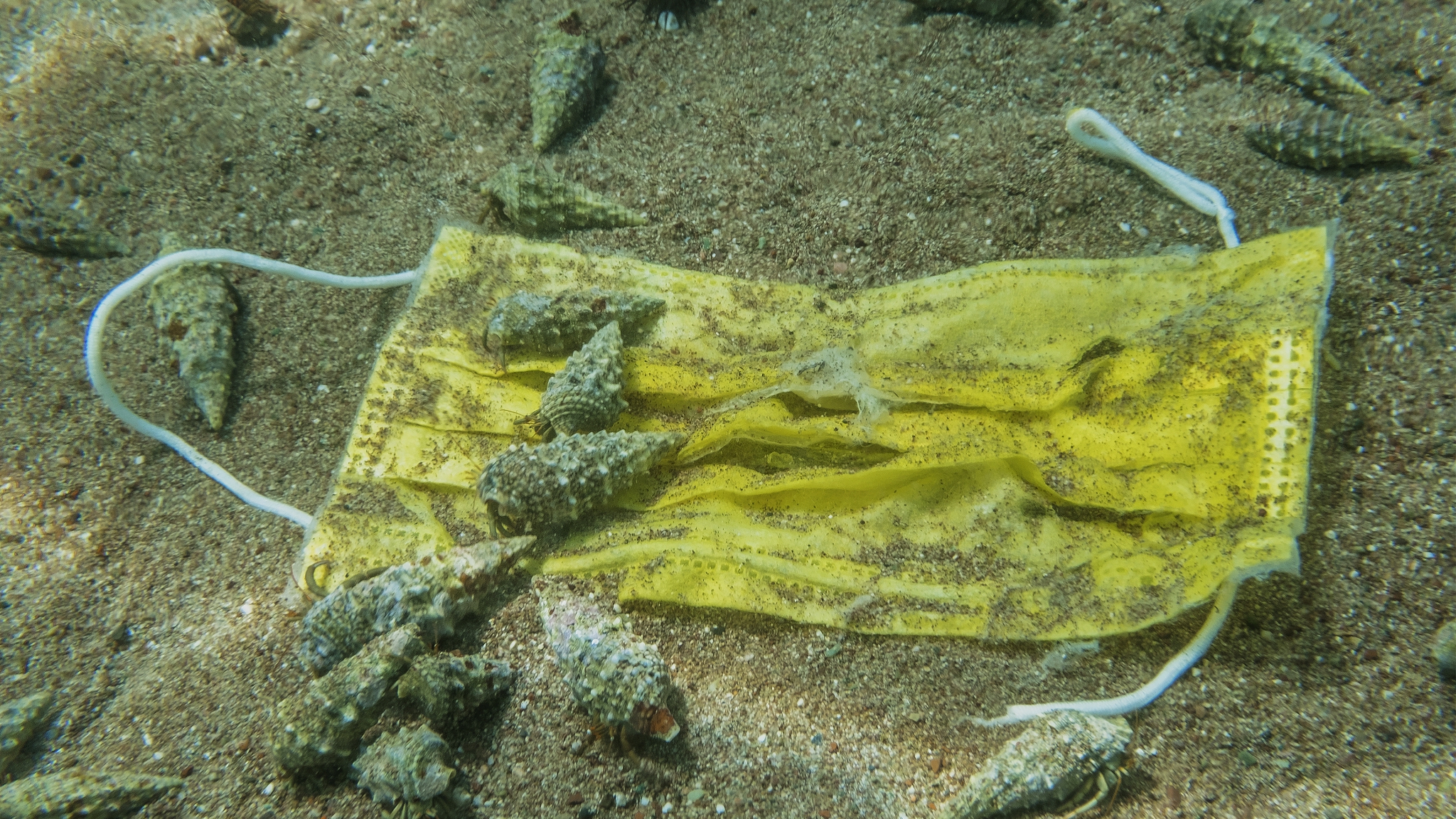 The report comes as the International Union for the Conservation of Nature (IUCN) meets in the French port city of Marseille, with one motion under consideration calling for an end to plastic pollution by 2030.

Earlier in September the European Union threw its weight behind calls for a legally-binding international agreement to reduce plastic pollution, during UN-hosted talks in Geneva.

The UN Environment Program has said the planet is "drowning in plastic pollution", with about 300 million tonnes of plastic waste produced every year.

The proposed resolution is due to be discussed during the United Nations Environment Assembly in Nairobi next year.

France's minister in charge of biodiversity, Berangere Abba, said if the world failed to act there would be "more plastic in the oceans than fish" by 2050.