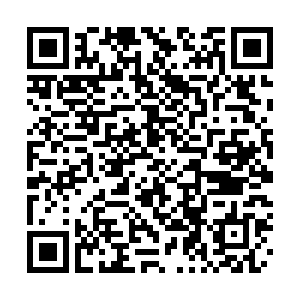 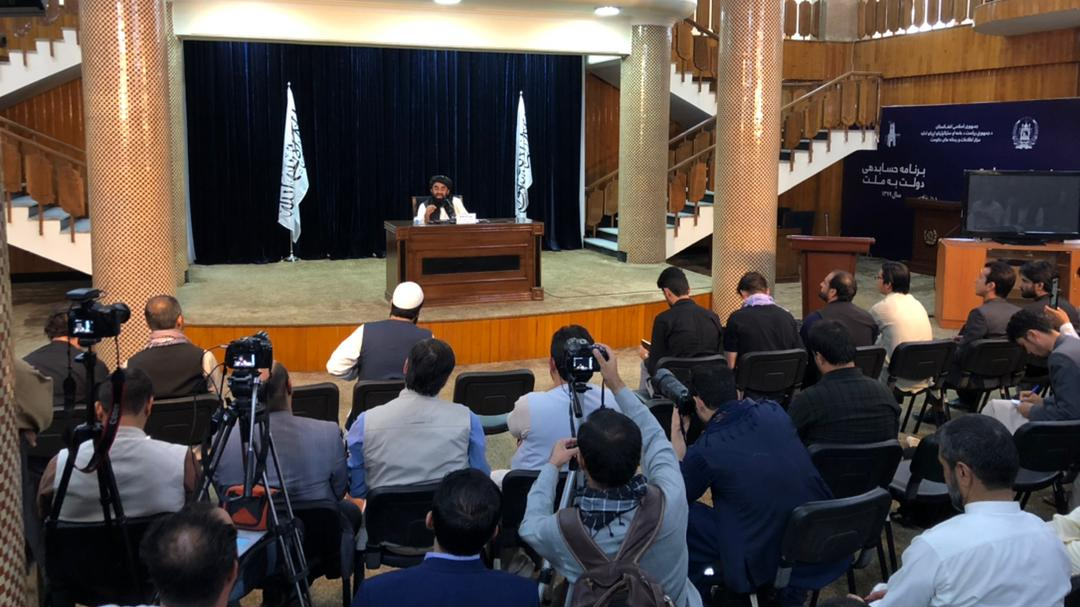 The complete capture of Panjshir province signals that the war is over in Afghanistan, Taliban spokesperson Zabihullah Mujahid said at a press conference on Monday, adding there were no civilian casualties in the takeover of Panjshir.

Three weeks after seizing power but with no government formed so far, the spokesman said an "interim" system would be announced soon to allow for changes.

On future of Panjshir

Talking about the future of Panjshir, he stressed that there will be no discrimination against any part of the Afghan population, including the Panjshir.

The future governor and deputy governor of Panjshir will be from the same province and the people who fled from the region can return to Afghanistan at any time, he said.

According to the spokesperson, people in some parts of Panjshir face food and medicine shortages because of the conflict. However, the Taliban will help them as soon as possible, and the internet connection will be restored.

The spokesperson said that a new Afghan government will be announced in the next few days, and it may serve in a caretaker capacity.

The work on the formation of Afghanistan's new government has been completed, and an announcement in this regard will be made as soon as some technical issues are resolved, he said.

"The Afghan forces who were trained in the past 20 years will be asked to rejoin the security departments alongside Taliban members," he added.

The former Vice President Amrullah Saleh has left Afghanistan for Tajikistan, according to the spokesperson.

Meanwhile, Ahmad Massoud, chief of the National Resistance Front of Afghanistan, tweeted on Monday that he was safe.

On relations with China and international society

On future relations and possible cooperation with China, the spokesperson said the Taliban hope that Afghanistan will cooperate with China in many fields and aspects in the future, such as economy and trade, water conservancy, electricity, natural gas pipelines and other infrastructure construction projects.

The Taliban want Afghanistan to have friendly relations with all countries in the world and the Afghan economy to be on the path of sound development, he added.

The Taliban will also continue its economic and financial efforts to provide assistance to the poor and needy, and foreign trade will resume as soon as possible, according to the spokesperson.