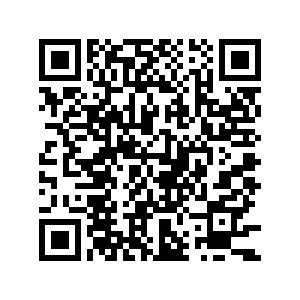 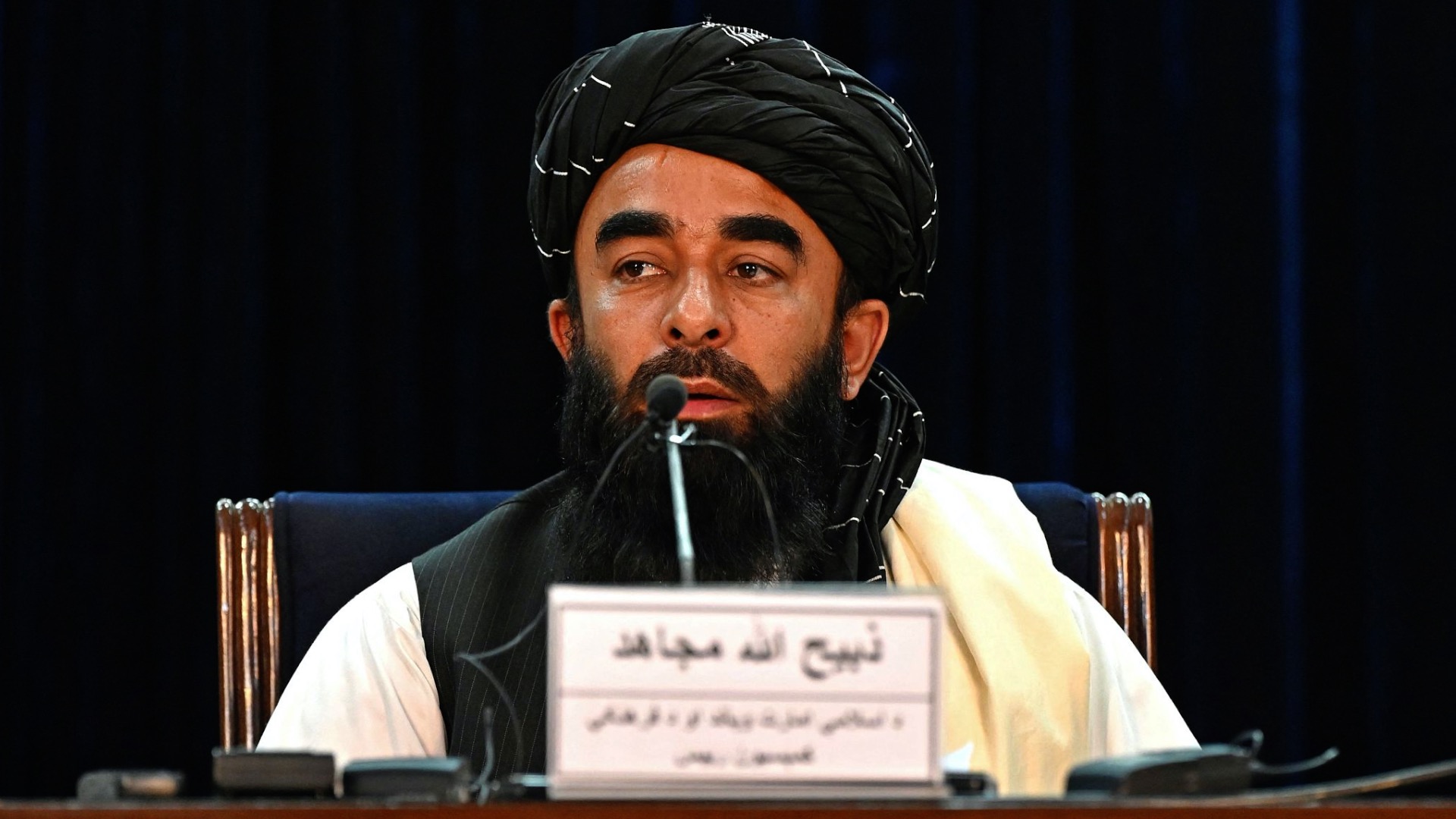 Taliban has announced the end to the war in Afghanistan. On Monday, a spokesman said the group had taken the last hold-out of resistance fighters in a valley north of Kabul. He said all 34 provinces were now under the Taliban's control, and an announcement to form a new government would be made soon.