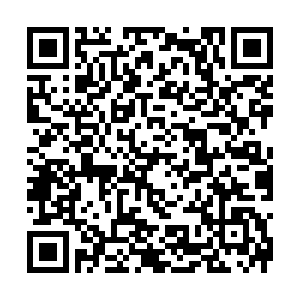 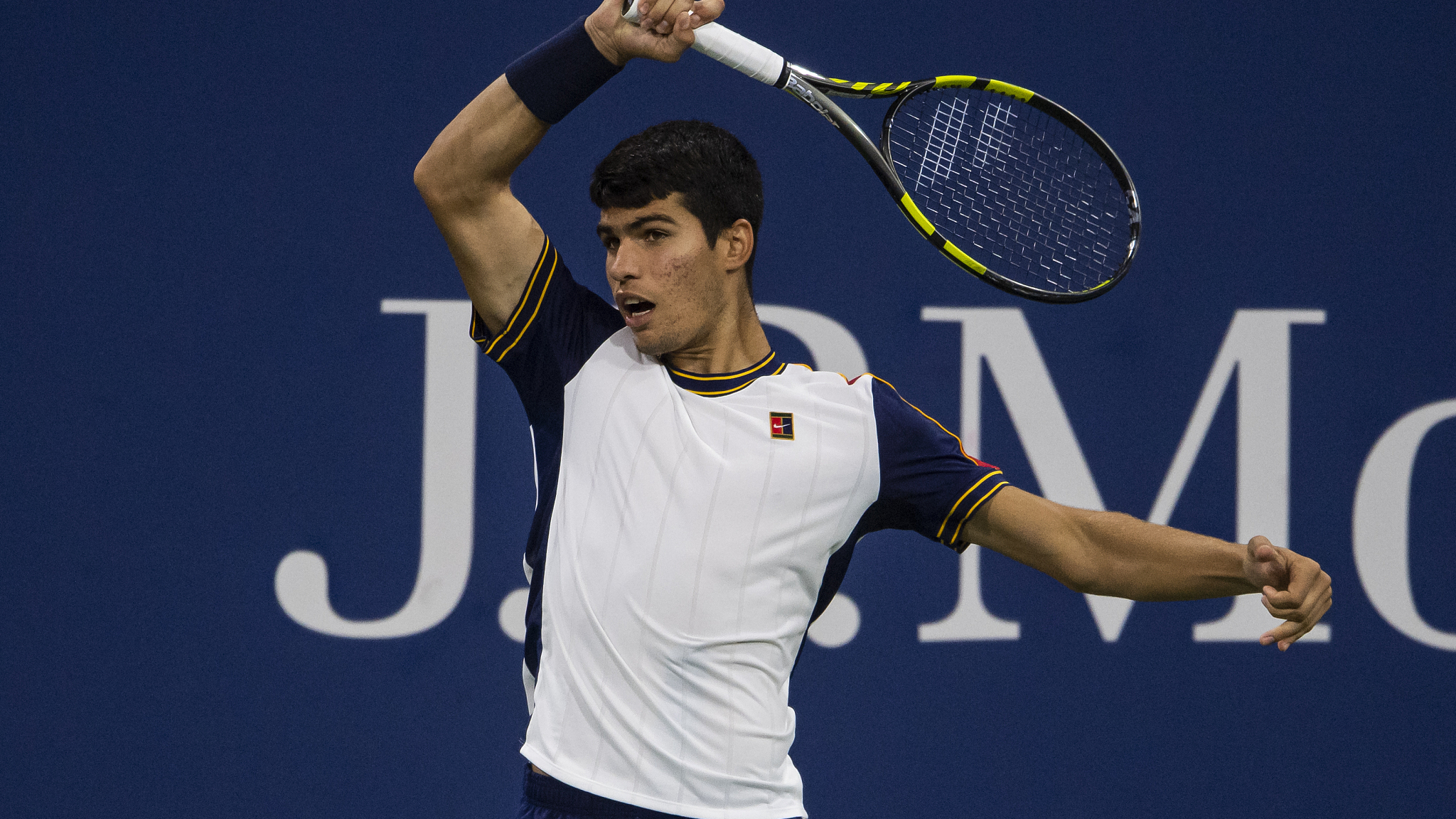 Carlos Alcaraz in action during the men's singles fourth round match at the U.S. Open in New York, U.S., September 5, 2021. /CFP

Carlos Alcaraz in action during the men's singles fourth round match at the U.S. Open in New York, U.S., September 5, 2021. /CFP

The Spaniard, who is 18 years and four months old, is eight days younger than Andre Agassi when the American reached the 1988 U.S. Open quarter-finals and semi-finals, according to U.S. Open stats.

"It's really tough to play these kind of matches, to play five sets," said Alcaraz in post-match interviews. 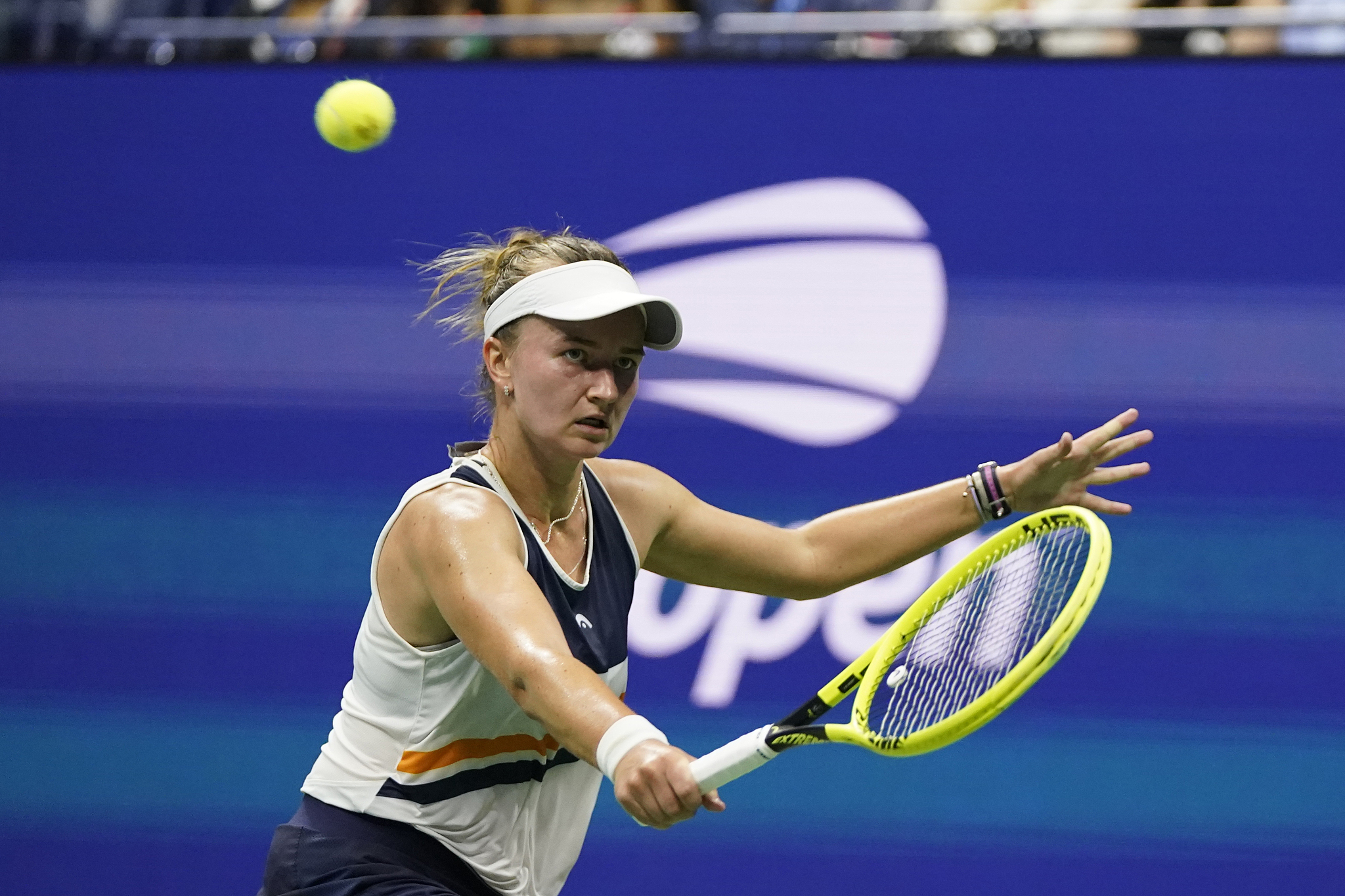 Barbora Krejcikova in action during the women's singles fourth round match at the U.S. Open in New York, U.S., September 5, 2021. /CFP

Barbora Krejcikova in action during the women's singles fourth round match at the U.S. Open in New York, U.S., September 5, 2021. /CFP

On the women's side, French Open champion Barbora Krejcikova survived a Garbine Muguruza fight back and late injury issue to claim a 6-3, 7-6(4) win and move into the quarter-finals, while her opponent's run at Flushing Meadows ended at a familiar roadblock.

Playing in the U.S. Open main draw for the first time after failing to qualify on five occasions, Czech Krejcikova has suddenly found form on the New York hardcourts, at times looking as comfortable as she did earlier this year on clay winning at Roland Garros.

However, Krejcikova, who called a medical time-out late in the second set, looked in distress after the match and was helped off the court by medical staff.

"At the end I was really struggling and I feel really bad right now," said Krejcikova, who skipped her post-match press conference but provided comments through the WTA.

"I don't really know what happened but I couldn't breathe. I started to feel dizzy and the whole world was shaking. It never happened to me before."

The Czech offered an apology to Muguruza as the pair shared a frosty handshake at the net after the match, with the Spaniard replying "so unprofessional" before storming back to her chair.

In her news conference Muguruza confirmed she was not happy with how things unfolded at the end but declined to elaborate.

It was another jarring U.S. Open exit for the Spaniard, who has won the French Open and Wimbledon, reached the final in Australia but has failed to reach the quarter-finals at the U.S. Open.