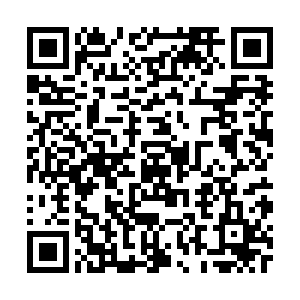 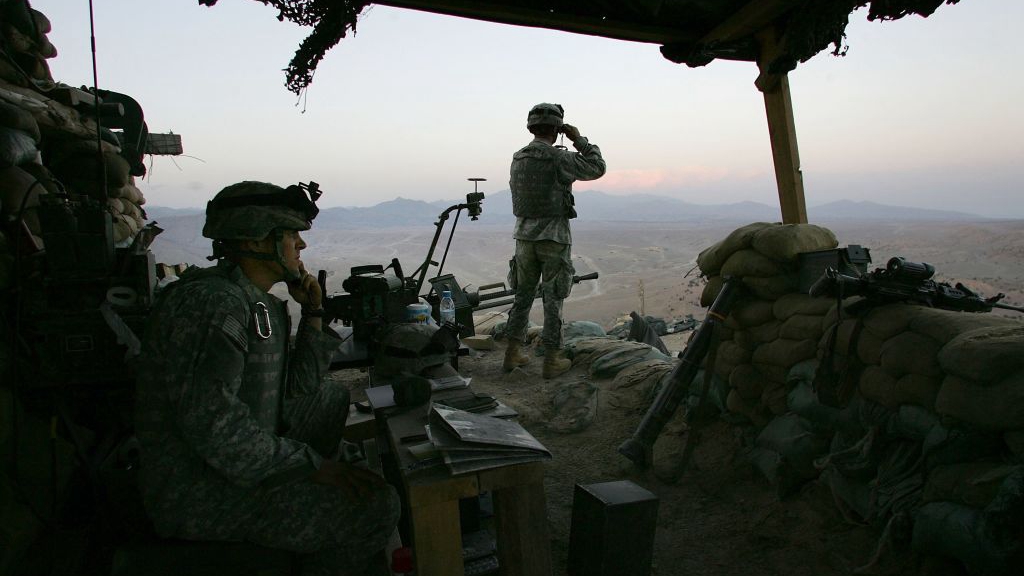 Just seven days after 9/11 attacks, the U.S. Congress gave an open-ended authority to the U.S. president for use of military force against Afghanistan and nations he "determines" planned, harbored and perpetrated the attacks.

Barbara Lee, the only U.S. lawmaker to oppose the Afghanistan war and sweeping authority, had asked her fellow legislators to take some time off and think over the heavy repercussions of the U.S. action. In response, the Californian Democrat was compared with pacifist Jeanette Rankin, who voted against the two world wars.

Her stance was vindicated when U.S. Defense Secretary Donald Rumsfeld announced the end of "major combat" operations in Afghanistan and American forces invaded Iraq in 2003. The sudden switch to Baghdad alarmed Americans and pressed returning veterans to question the U.S. president' unlimited powers to wage wars anywhere, exposing the U.S. imperial hubris that inveigles it to interfere in other countries and transgress their right to freedom.

Despite being labeled as a "terrorist, traitor and clueless liberal," Lee continued to fight against the war, lobby the Congress members to repeal the unjust power and bring troops home. Bernie Sanders, having earlier voted for the controversial legislation and later becoming one of the most vocal critics of the wars in Afghanistan and Iraq, backed Lee's view to practice restraint.

Now Lee is heralded as an "ignored oracle" for foreseeing an endless war in Afghanistan. She urged "caution" for there was no military solution, yet the 60-word resolution gave a "blank check" to any U.S. president to use force all over the world and pushed the country's post-9/11 war spending or obligations to $6.4 trillion by fiscal year 2020.

All of the U.S. wars were almost entirely funded by borrowing. Even as the Costs of War project didn't account for many other expenses, such as macroeconomic costs to America's economy, opportunity costs of not investing war dollars in alternative sectors and future interest on war borrowing – these wars had widened the U.S. budget deficit and raised national debt and consumer interest rates.

The U.S. invaded Afghanistan in late 2001 to topple the Taliban and defeat Al-Qaeda. Unlike the Afghan war, the U.S. invasion of Iraq was complained about by many U.S. military officials over the diversion of resources and strategic thinking from Kabul to Baghdad. By 2009, lack of demonstrable progress in the prolonged nature of the Afghan conflict coupled with mounting casualties and financial costs further weakened "popular support" of the mission in the NATO nations.

Only the U.S. war in Afghanistan has left thousands Americans and Afghans dead and siphoned $300 million a day from the U.S. economy. After 20 years, Washington has nothing to show its nation on military achievements in Afghanistan and U.S. President Joe Biden is boasting about evacuations of more than 120,000 people and decamp from Kabul as an "extraordinary success." 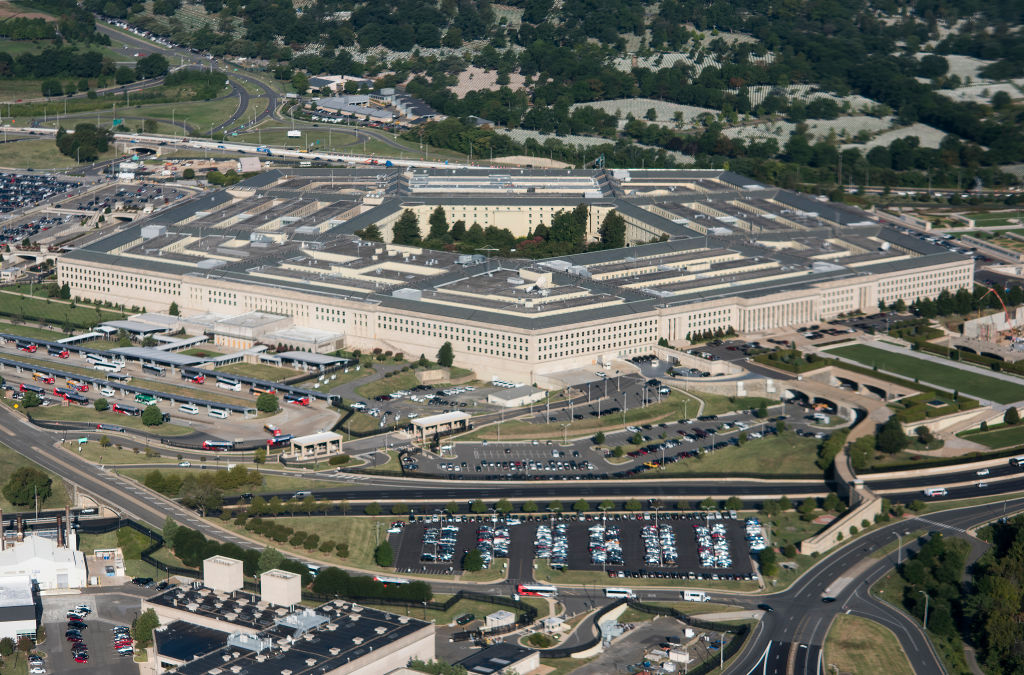 It painted a lousy picture of America's endeavor over the two decades during which the U.S. officials often underestimated the time and resources needed to rebuild Afghanistan and wasted billions of dollars by building mostly unsustainable institutions and infrastructure projects.

A total of more than $133 billion was spent by the U.S. to build a secure and economically stable Afghanistan. Taking into account the inflation, it's argued that the money Washington incurred on Afghan reconstruction exceeded the value it spent on rebuilding the entire Western Europe through the Marshal Fund after World War II.

The U.S. indeed never envisioned reconstructing Afghanistan if the goal really was not to rebuild and leave behind a resilient nation. While most of the reconstruction outlay went to fund, train and equip the Afghan military, Washington's unholy practice, "use the bad guys to get the badder" by bribing them with wads of dollars, fostered corruption and wounded up nearly 40 percent in the pockets of corrupt officials, warlords and criminals.

America's catastrophic mistakes didn't contribute to Afghan reconstruction or help ease the economic anxieties of ordinary Afghans. For Americans, the U.S. post-9/11 wars have put up an elevated mountain of borrowed money as total war-related appropriations and spending outstrips the $8-trillion mark that would wring the U.S. economy through the next three decades other than intensifying the macroeconomic effects.

Fatefully, direct deaths from post-9/11 attacks and violence in major U.S. war zones (Afghanistan, Pakistan, Iraq, Syria and Yemen) have to date killed around 1 million people. Out of more than 387,000 civilian killings, more than 70,000 noncombatant deaths came from Afghanistan and Pakistan.

The U.S. has abandoned Afghanistan but it is still conducting "counterterrorism" operations across 85 countries through a vast "military empire" overseas, comprising hundreds of military bases. Washington may be determined to end the "forever wars," but it can't run away from the responsibility of exterminating hundreds of thousands of civilians and what it owes to their aggrieved families.

Over the years, American presidents have relentlessly abused their unfettered power to initiate wars for intruding into and ravaging independent states the world over in furtherance of the so-called "freedom" operations.

Washington must put an end to its blood-thirsty macho obsession by conceding this extraterritorial, limitless authority that has smashed Afghanistan, Iraq and many other countries and would continue to overwhelm the U.S. economy for at-least next three decades.