Download
What is happening in Chinese fintech sector?
Djoomart Otorbaev 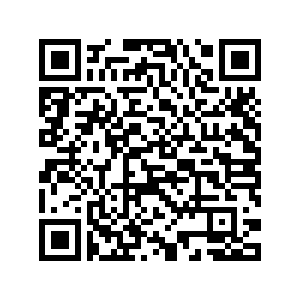 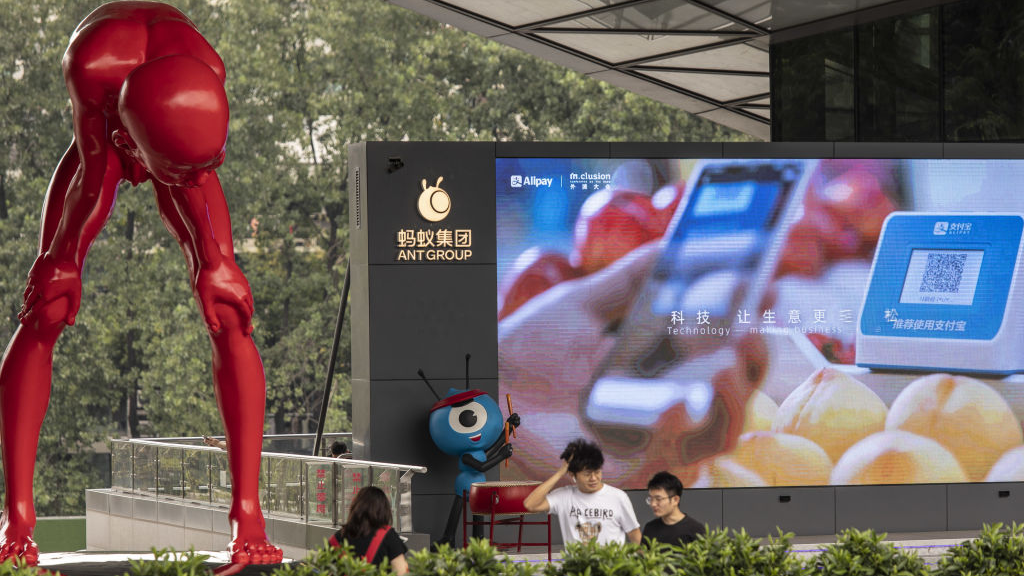 A sculpture and an Ant Group mascot at the company's headquarters in Hangzhou, China, August 2, 2021. /Getty

A sculpture and an Ant Group mascot at the company's headquarters in Hangzhou, China, August 2, 2021. /Getty

In November 2020, the corporate world froze in anticipation. Ant Group, a subsidiary of Alibaba Group, which owns China's central digital payment platform Alipay, was expected to enter the Hong Kong and Shanghai stock exchanges. What was to be the largest IPO in world history, the company was supposed to raise around $34.4 billion. But two days before the IPO, Ant Group announced that it had received a message from Chinese regulators about the need to suspend the process "due to several significant issues."

Soon the darkest assumption of analysts came true - in late December, the Chinese authorities launched an antitrust investigation against Alibaba. As a result, the regulator fined the company $2.8 billion, or 4 percent of its 2019 sales in China. It became a record fine in the country's corporate history. At that time, many investors began to wonder what was happening in the Chinese corporate sector. Are the actions of the Chinese regulators an action against one of their companies, or is this act the first step in reforming the entire fintech sector? Now it is becoming clear that the latter assumption turned out to be true.

The fog began to dissipate in April when China's central bank tightened business rules for the country's largest high-tech companies. On April 29, the regulator held a meeting with representatives of 13 companies, including IT giants Tencent, ByteDance, JD.com, Trip.com, Meituan and DiDi. It demanded changes in business practices that it considers risky and violates antitrust laws.

Regulators wanted to limit the ability of fintech giants to use big data for lending to customers. They were banned from advertising loans to users of payment services, ordered to increase the transparency of transactions and finance at least 30 percent of every loan they issue in partnership with banks. The Wall Street Journal wrote that the requirements of China's central bank were another measure to strengthen control over the representatives of the so-called platform economy, which have developed under relatively soft supervision over the past years.

In June, China passed the data security law, which outlines how companies collect, store, process and transmit data. The law, which has been in effect since September 1, said that the authorities would revoke licenses from those IT companies that do it "wrong."

In July, China's State Council announced that it would revise the rules for IPOs of Chinese companies overseas and strengthen oversight over those already listed. Bloomberg sources said the authorities would block the listing of Chinese companies if their IPOs register outside the country. 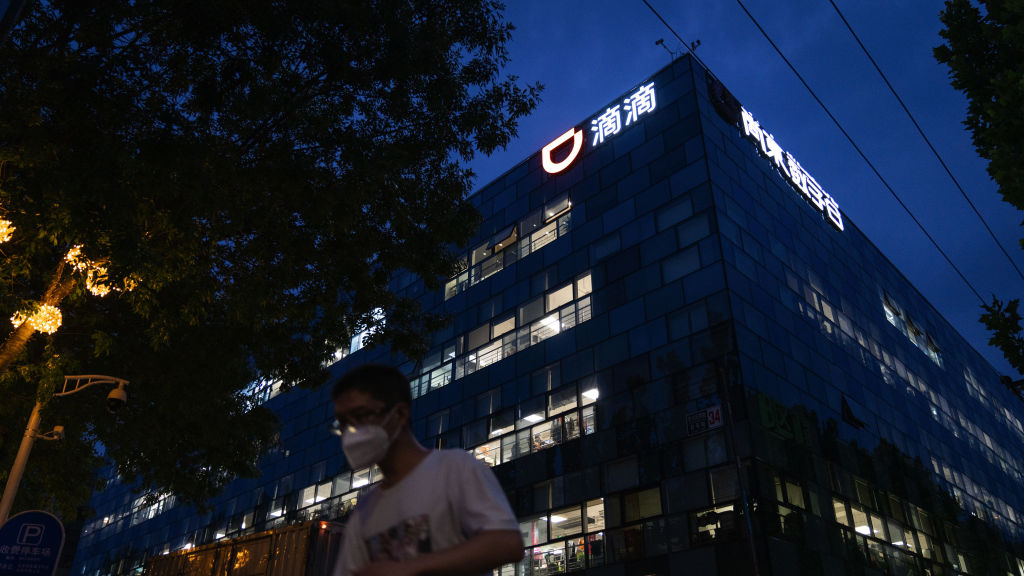 The sources said that companies using such a scheme would have to obtain approval from the officials before placing shares in Hong Kong or the U.S. Now technology companies that own the data of more than 1 million users will be required to seek permission from the authorities before going on to IPO. These measures will affect almost all significant IT companies in China, writes Bloomberg.

During the first six months of the year, 34 Chinese companies raised a total of $12.5 billion from listings on U.S. exchanges, according to Refinitiv, a news and data platform under the London Stock Exchange Group.

The interests of almost all Chinese IT companies have suffered from such actions of regulators. For example, the taxi service DiDi only recently went public and raised $4.4 billion in an IPO. But on July 2, the Cyberspace Administration of China launched an investigation into the aggregator "to protect national security and public interests." DiDi shares plummeted and dragged the entire sector with them. Alibaba, Tencent, Baidu, food delivery service Meituan, e-commerce platforms Tmall, JD.com, Pinduoduo, Vipshop and other companies were affected.

On July 5, two more tech companies - the online trucking service Full Truck Alliance and the online recruiting app Kanzhun - came under similar scrutiny. Both companies also recently held an IPO. At the end of August, electric car maker BYD's had to suspend a plan to sell shares in its computer chip-making unit.

It is now becoming clear that the authorities pursue at least three goals in carrying out such reforms. First, it highlights the need to further develop competition in the industry as tech giants tried to monopolize markets. Second, there is a requirement to minimize the risks associated with big data management since the tech companies aggressively collect such data. Thirdly, a top priority has been given to national security, which requires control over the potential leakage of numerous databases on legal entities and individuals abroad.

The policy pursued by the Chinese authorities is not an impulsive action but a long-term strategy to transform the economy and turn the country into a country with a market economy but with Chinese characteristics and socialist features. Monopolies kill competition - an example with Chinese cities, where everyone is doing the same thing. I saw such an example in the city of Yiwu, where hundreds of enterprises produce only socks, mercilessly competing with each other. Thus, it is in the blood of the Chinese to stimulate competition. A model that has already led to remarkable growth in the national economy.

Yes, all people are not equal, and the most successful and talented businessmen create more successful firms. There is no way to stop their drive to innovate and to win. But they should not be allowed to monopolize the markets, which every entrepreneur even unconsciously wants to achieve.