Download
Why is BRI an ideal choice for Afghanistan's future development?
William Jones 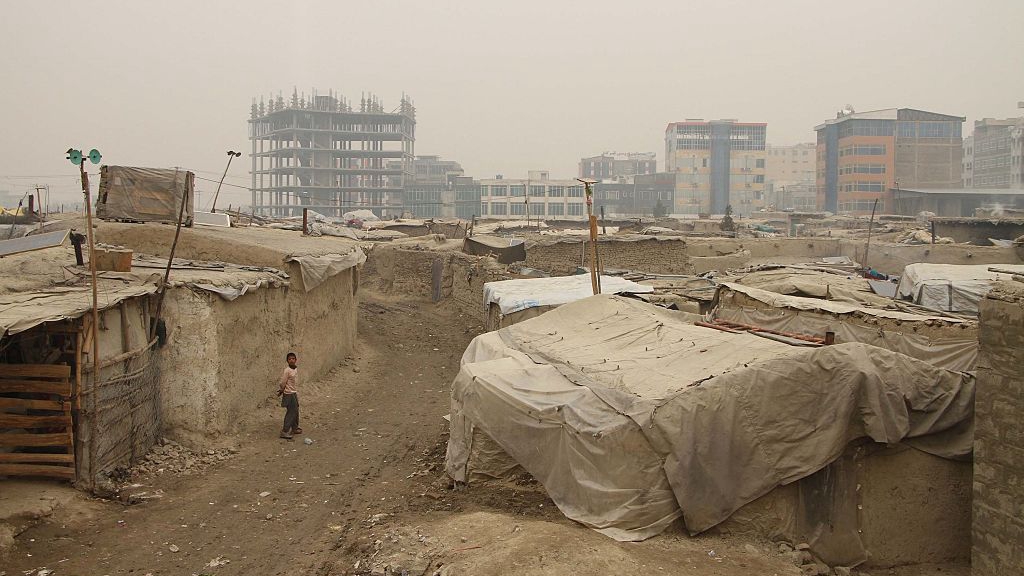 Editor's note: William Jones is a Washington policy analyst and a non-resident fellow of the Chongyang Institute for Financial Studies. The article reflects the author's opinions and not necessarily those of CGTN.

As the world waits to see the shape of the new Afghan government and whether the Taliban are really prepared to fulfill their commitments to the international community, Afghanistan is rapidly plunging into poverty and starvation. In their wait-and-see stance, the Western countries have cut off access to Afghan government funds and even the International Monetary Fund (IMF) is withholding any major funding to Afghanistan.

United Nations Secretary-General Antonio Guterres has appealed to the international community to create a humanitarian aid corridor to get food and other necessities to the Afghan people. He has also called for an international conference to be held on September 13 to mobilize global resources in this crucial endeavor. The immediate necessity is to stave off the growing starvation which is now threatening the country.

But what the "waiting period" is creating is precisely the type of chaos that the Taliban are anxious to avoid: a collapse of the economy which will no doubt fuel increased interest among Afghans in a more "radical" solution offered by groups like ISIS-K if the Taliban appear incapable of restarting the Afghan economy.

The "waiting" policy is sheer folly. Unless some way is found to start the engine of the Afghan economy soon, the country could again be plunged into civil war – this time between the present Taliban leadership and the more radical elements opposed to it as well as the West in general.

At the present, China seems to be the one major country that is seriously attempting to work with the Taliban even during this transition period. While China does not have the resources equivalent to the combined resources available to the Western countries, or control over the locked accounts of the Afghan government, it can help point in the direction that Afghanistan has to move in order to put itself on the road to economic development.

The tremendous natural resources of the country, including one of the world's largest unexploited reserves of copper, coal, iron, gas, cobalt, mercury, gold, thorium and lithium, represent the future wealth of the nation. But these have to be exploited in order to be of any benefit. 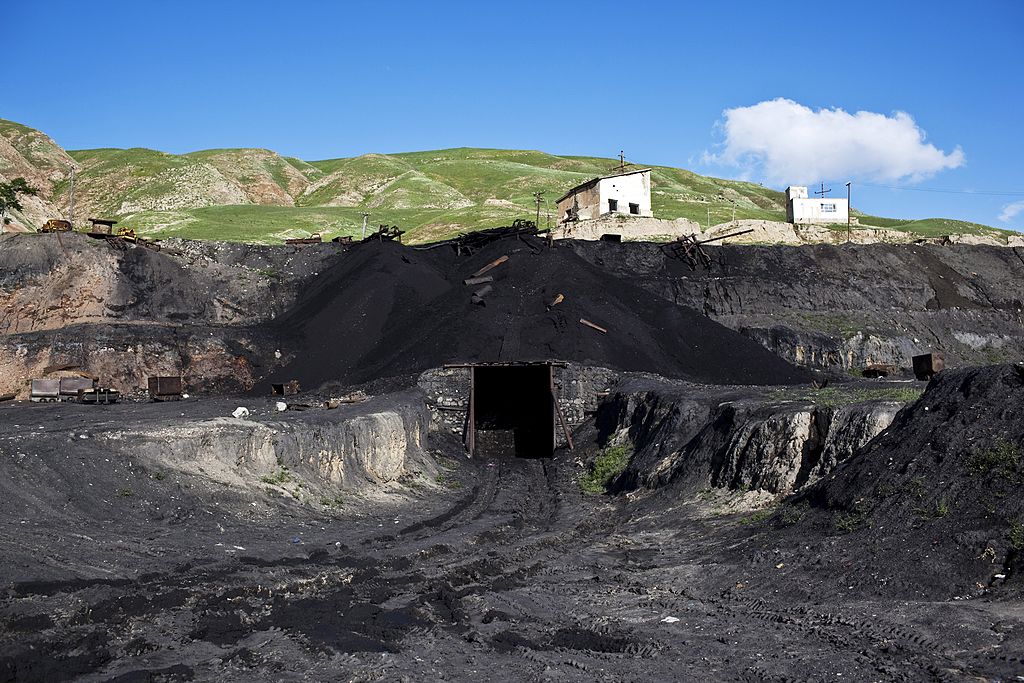 China has already been involved in some of the extraction industries in Afghanistan. Discussions could already begin pointing in the direction of future wealth creation and real employment opportunities for Afghans through the development of the aforementioned resources, creating hope where there is now despair.

And the creation of the basic transportation infrastructure, that all-important "connectivity" for a land-locked country like Afghanistan, can be readily resolved by an extension of the Belt and Road Initiative (BRI). While the topography of the country is perhaps one of the most difficult in the world, China has shown an amazing capability in its tunneling and bridge-building capabilities in overcoming even the most difficult topography.

But the signal has to be sent to the Afghan people that their future will be a bright one. Much, of course, is dependent on the decisions that the Taliban will make in the coming days and weeks. But Taliban spokespersons have expressed a great interest in working together with China moving forward, and China is one of the few countries that is already prepared to work with the Taliban on issues of reconstruction as well as in other areas.

A Schiller Institute map shows some of the corridors that can be built. The creation of an east-west and a north-south corridor would not only benefit Afghanistan, but also the neighboring countries, giving Uzbekistan and other Central Asian countries access to the Indian Ocean. It would also be a great way to extend the China-Pakistan Economic Corridor project into Central Asia.

More importantly, extending the BRI to Afghanistan would bring them into the main corridor of economic development with a tremendous increase in the flow of goods and services and people.

And putting this on the table at an early stage will help create the necessary perspective for the Taliban, the people of Afghanistan, and the people of the world, to find a path for bringing the war-torn and devastated country into the mainstream of commerce and to play its role as a viable part of the world community.