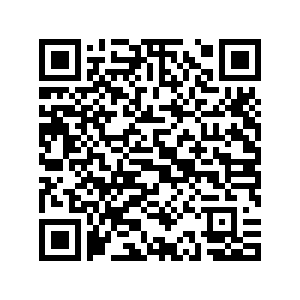 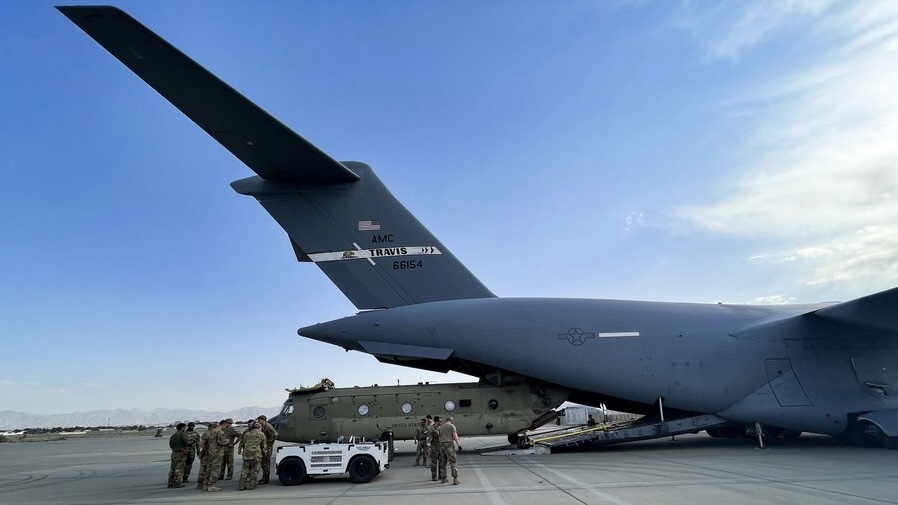 Despite terrorist attack and retaliatory airstrikes in Kabul, the U.S. announced the completion of its evacuation operations in Afghanistan. The chaos caused by the rush to withdraw troops has generated criticism of the Biden administration both at home and abroad.

What will the U.S. do in response to the pending post-deadline crisis in Afghanistan? And can the Taliban prevent Afghanistan from becoming the hotbed of terrorism?