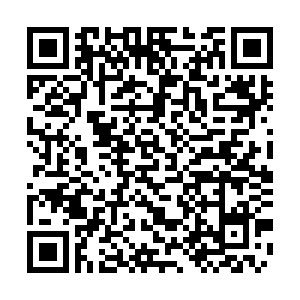 The fourth China International Fair for Trade in Services (CIFTIS) concluded in Beijing on Tuesday, with over 1,600 deals, transactions and projects agreed in various fields.

This year's CIFTIS, held in Beijing from September 2 to 7, featured exhibitions, forums, conferences, promotion negotiations and side events covering all 12 major areas of service trade.

The fair attracted 7,364 domestic and foreign companies which participated in online and offline exhibitions, an increase of 37 percent over the previous year. There were 6,511 online booths with more than 30,000 exhibits, said Yan.

The internationalization rate of online and offline exhibitors was 15 percent, an increase of six percentage points over the previous session, said Yan.

Read more: What to know about the largest services trade fair in the world?